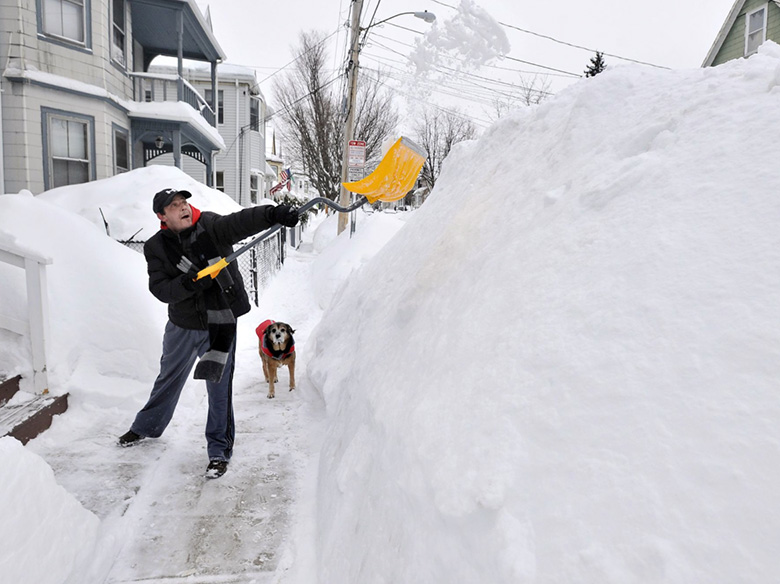 – I am making this my new desktop background.

– This has got to be an article from The Onion BUT IT’S NOT… Fox host: ‘We had to give up our freedom’ during snow storm because climate change is a hoax

– One of the funniest things I’ve read in a long time… Shade, Snubbery and Sam Smith Slayage: My 2015 GRAMMY Awards Recap

Across San Francisco Bay in Berkeley, the rates are more egregious at a facility associated with Pixar. Only 43 percent of children there are immunized, with 2.3 percent claiming a personal belief exemption. Just over two-thirds of children there got the MMR. Pixar has yet to return our calls.

– Marvin Gaye vs The Pixies

– The Only Naming Convention that works

It’s not about the shoveling (although that really sucks and have I mentioned no one here has a garage?) and it’s not about the snow days when the kids are home from school (which also suck and have I mentioned the kids have been out of school for 7 days so far this year?). It’s that after the entire city shuts down, when it starts back up everything is difficult. We lose hours of our day. We lose time and money and some people are going to lose their lives because of this stupid snow.

– The 47 “Most” Unnecessary Uses Of “Quotation Marks” In “History”

– This is resplendent: Frances McDormand on Aging

Then on a more tactile level, whether it’s locking yourself to something or blockading a building, it’s around doing things that really wake people up—that are jarring and make people pay attention to how people have been oppressed for generations.

It’s also a critique of capitalism; it’s a critique of business. We’re saying America needs a new business model, this idea of valuing profit over black lives is unacceptable and this notion needs to be stopped at this moment.

I like to think my rescue dog also rescued me, but mounting evidence suggests he himself committed the arson that fateful night.

Just once I'd like a number between 1 and 10 to think of me.

One of the machines at the gym should be a bag full of tiny balloons to blow up.

I carry a tuba around with me everywhere I go so I won't have to hold someone's baby.

"I got bangs" is always followed by tears.

Wondered why I don't have a "wacky neighbor," and then it dawned on me.

Accidentally played dad instead of dead when I encountered a bear and now it can ride a bike without training wheels.