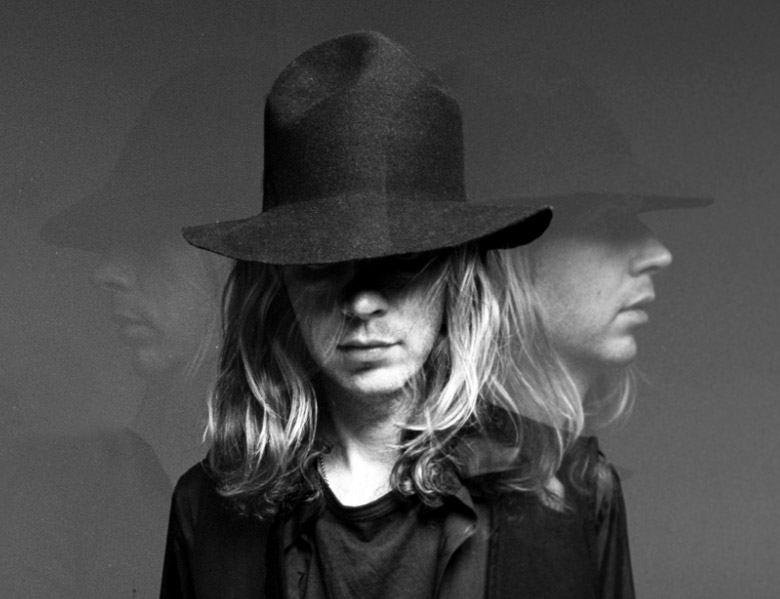 Yes, I know this technically isn’t “new” music, not if you consider that Beck has been releasing music since the early Nineties. Remember when people wrote him off as a one-hit wonder?

That was 10 album releases ago. His last album Modern Guilt

from 2008 was the one thing I used to put on whenever I got painful writer’s block and it pulled me out of it every time, so I’ve been eagerly awaiting was was coming next. It turns out he’s working on

Next, “I Won’t Be Long.” Leta caught on to the chorus of this one the first time she heard it and now sings along with every listen. I can’t wait to introduce her to Sea Change.