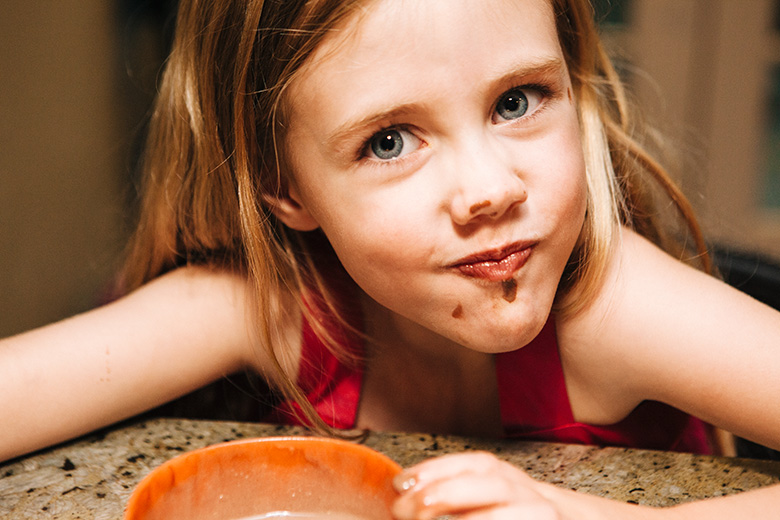 Last month while driving from my friend’s Carol’s house in Minneapolis to the cabin in Wisconsin, she regaled me with odd tales about every town we passed and at one point stopped mid sentence while looking out the window at a vast and rolling field, shook her head in disgust and said, “That corn is pathetic.”

Never did I think I would find myself in a conversation where that sentence would come into play, but then again, I’d never been in Wisconsin. Apparently people in Wisconsin have strong opinions about corn stalks.

A small branch of my bank sits in a square corner at the front of the grocery store I frequent. This grocery store also happens to be located directly above my gym. Oh, quick aside. I’m pretty sure I wrote about this here, but just in case I didn’t: one morning I finished a few miles on the treadmill, headed directly upstairs to deposit a check and then came home to an email that said, “I saw you at the grocery store and wanted to introduce myself but you looked pretty gross and I thought you’d be embarrassed.”

A few days ago I was standing in line at the bank waiting to transfer some money when a woman with two boys strolled by in one of those carts that looks like a car. She stopped to inspect some limes which sat in a display just outside the bank when suddenly one of the boys started screaming. And it wasn’t an “I’m hurting very badly please fix it” type of scream. No. Not at all. It was an “I would very much like to fuck with your life and cause you as much pain as I possibly can” type of scream. There’s a huge difference between the two and the latter will make you understand why someone could bring themselves to put an infant Moses in a basket and shove it down a river.

She asked him very patiently to calm down, but that only strengthened his resolve. The screaming got louder and more bitter. In fact, it was piercing, and the three young bank tellers attending to customers all squirmed in their seats. This continued for about 20 very long and uncomfortable seconds when the woman finally gave up and headed toward the entrance of the store. I was conflicted about what I should do. If I tried to help her would she think I was judging her? Would it embarrass her more? But more importantly, would she hand me the kid and make a run for it?

Not a minute later I was standing across from a teller, a young girl with lovely brunette curls ending at her jawline. Everyone was still on edge, especially her, so I set down my checkbook and said, “You know, I’m just relieved it wasn’t one of my kids BECAUSE IT TOTALLY COULD HAVE BEEN.”

Yes. We have discussed this before. I speak in all caps when it is required.

“Yeah?” she said more than asked. “Because that kind of makes me glad that I’ve waited so long to think about having kids.”

“Oh, you can wait,” I assured her. “Trust me. Travel, sleep, travel some more, sleep some more. Nap. You should definitely get in some naps.”

“I always worry that I’ve waited too long,” she said as she glanced at the account number on the back of my check. “How old were you when you had your first?”

Hm… plenty of time. Hm… hmmmm… Suddenly I was a 19-year-old sophomore at BYU who rented an apartment next door to a successful and single 24-year-old. All my friends and I were like, what is wrong with her? What horrible thing has she done? She was beautiful and smart and everything you could ever want in an eternal companion. WHY DIDN’T SHE HAVE KIDS YET?

“How old are you?” I asked the teller.

That number reverberated through the empty caverns in my brain caused by the knocks and punches and kicks to the head that accompany years of childrearing.

You may never think that you’re going to hear a 22-year-old girl express serious concern that she has waited too long to have children, but then, maybe you’ve never been to Utah.