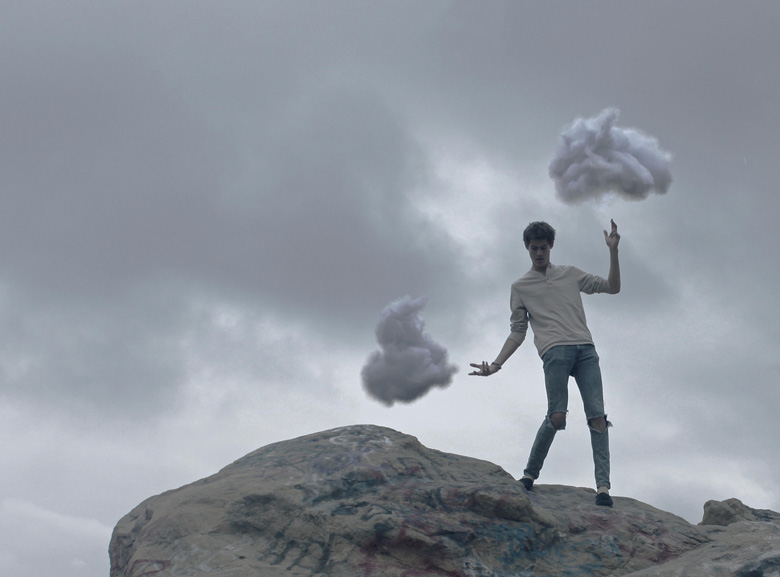 – There are specific, legitimate uses for an exercise ball. These are not any of those.

This suggests to me that there’s something more consequential than Kumon or Montessori, a Ritalin prescription or rugby practice, attachment parenting or minimalist parenting, Alba’s doctrine or Paltrow’s dictums. Nature gets its say. Always has and always will.

– You want to adopt a beagle? You sure about that?

– Thank you to this generation for helping make huge strides in equality: NHL, NHLPA announce partnership with You Can Play

Said NHL Commissioner Gary Bettman: “Our motto is ‘Hockey Is For Everyone,’ and our partnership with You Can Play certifies that position in a clear and unequivocal way. While we believe that our actions in the past have shown our support for the LGBT community, we are delighted to reaffirm through this joint venture with the NHL Players’ Association that the official policy of the NHL is one of inclusion on the ice, in our locker rooms and in the stands.”

– For anyone who has never been high and is curious: Odin is a German Shepherd who eats like a person.

– I have Alzheimer’s disease:

I know my own reaction to a demented person.  What do I say to him?  How do I respond when he asks me my name for the fourth time in fifteen minutes or repeats a story he just told us?  As a result, I’m afraid, I find one way or another to abandon the sufferer, not because I want to but because I don’t know what else to do.  That’s certainly what I usually did.  But abandonment is what I now fear the most.  I want those of you who don’t have the disease to know something of what it’s like to be in this position so that it’s not so difficult, so you can allow yourself to find your way into the world of the Alzheimer’s disease sufferer, find your way back into relationship and won’t have to abandon me or others so easily.

– Infographic: Weight of the World

I will beat the shit out of you, loud bird.

Idea: Like a “give a penny, take a penny” dish, but at a maternity ward nursery.

To fit my friend’s broken down bike in my trunk I had to move 1) a sled 2) a bag of breadcrumbs for the swans and 3) a child’s toilet.

I’m not a dog scientist but if you gave a pug a lemon, its face would come out of its asshole

The zoo is a pretty safe place to fart.

My family has a terrible disease where if someone puts a video game back in its case we’ll all die.

Not sure what exactly car alarms are saying to dogs, but judging by their response,it’s probably something like “I fucked your mom dogs.”

I just bought three v-neck tshirts from the GAP because a girl in the dressing room told me they’re sowper cyowt.

Squirrels are just rats who blow dry their tails.