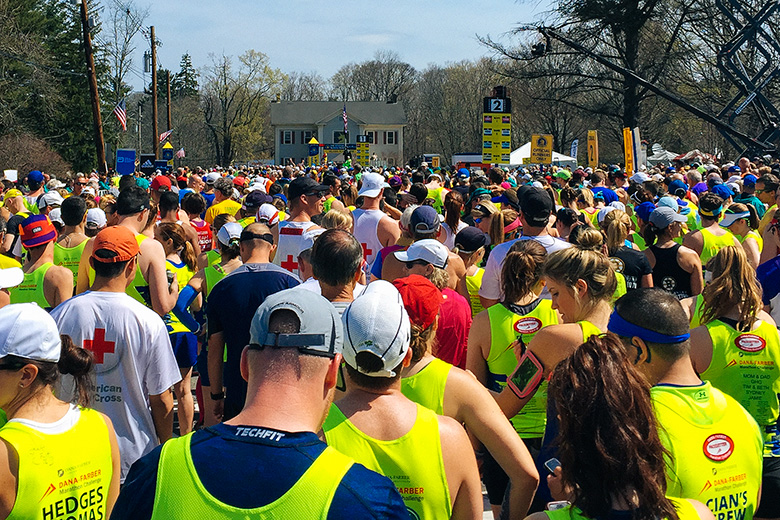 Last week on a flight to NYC I had the opportunity to watch a movie (something I do not ever do in my day-to-day life, the last one I saw was Star Wars over Christmas Break), and mistakenly chose to undergo the miserable experience of witnessing The Revenant. My time is so precious and my thinking so twisted that 30 minutes into the movie this is what happened in my brain: “I have already invested a half hour into this nightmare, so if I switch to something different now I will have wasted that half hour.” So I finished it. And then promptly made my way to the bathroom where I tried to break the mirror with my forehead. Without alarming the flight crew.

Have you seen it? WHAT WAS THAT?? You want to know? BECAUSE I WILL TELL YOU. That was some crazy, fucked up bullshit served right up on Leonardo DiCaprio’s Oscar-winning chapped face is what. Beautifully shot? Absolutely. A visual masterpiece? Indeed. An exceptional performance by Leo? Yep. Landscapes that will leave you breathless? For sure, except you won’t have any breath left from choking it out of your own body so that you don’t have to watch one more minute of Leo suffering in the cold. And there isn’t anything redeeming about his suffering, just the suffering itself to make the plot amble along so slowly and so completely oblivious to the absence of a single thread of redemptive quality.

I don’t have strong feelings about this movie.

You want to know what else that was? Watching that was like so many points in my training for the Boston Marathon when I wanted to scream out loud (and probably did), “MAKE IT STOP,” or “ENOUGH ALREADY.” There were a few of those moments in the actual race itself, but not nearly as profound as when I did 20 miles on a treadmill. But even my 16-mile long run outside was terrible when at mile 10 I started shaking my head and mumbling, “This is so fucking stupid.” Like I did when Leo stripped naked and climbed inside the body of a dead horse.

I’ve written that I have found the joy in running, but now I know it pertains only to shorter distances. I can do the longer distances and managed them in my head like this: “Oh, that’s just 20 minutes more than I’m used to, not a big deal.” I thought about them in terms of time and not mileage. And that worked. You can do anything for another 10 minutes. And then another 10 minutes after that. Until you’ve had enough and want to stick a wet finger into Alejandro González Iñárritu’s ear and ask him why he thought it would be a good idea to waste all that cinematic mastery and talent on the story of a white dude in America overcoming adversity.

I didn’t sit down on that flight to write about my Boston Marathon experience, but wow, did that movie get me thinking about what I want to say when I eventually do. And so it begins with this: we often talk about the journey, how important the journey is when it comes to life and that’s true, of course. That’s valuable. You’ll find entire Pinterest boards full of inspirational quotes about this very idea (eww eww eww gross gross I just did a search for it DON’T DO IT), probably even one with a disembodied hand holding an ice cream cone that will go uneaten in the background. Can you people who keep posting that photo please stop?

I thought about my “journey” to Boston and wondered if it had been redemptive in any way and if that even mattered. Because I wasn’t going to run Boston for me. I was going to be there for someone else. And whatever I experienced on my “journey” to get there… did it matter at all if I couldn’t do that job? Did what I experienced during training matter if in the retelling of it, it didn’t help someone else trying to do the same thing? Because all that I learned about myself, I already knew (just needed to be reminded). I’ve endured incredible physical pain and exhaustion before, that was nothing new. Did my journey have any significance?

And I do believe it did in this sense: those 18 weeks were by and large the loneliest weeks of my life. Training was an entirely solitary endeavor, and I have never felt so secluded. I had inserted a giant three-headed monster right into the middle of all that I normally juggle, and I’d done it without a coach, a running buddy, or a partner.

And it was emotionally brutal.

And I fucking did that.

If my retelling of that part of it reaches even one single parent who thinks they can’t possibly handle one more thing, believes they can’t go on another day, is feeling so overwhelmed that they can’t imagine what it will require to fix dinner tonight let alone get up and do it all over again tomorrow… let me be that voice that reassures you that we always get up and do it again tomorrow. We fucking do that. And we are always adding more things to the enormity of what we juggle, whether we choose it or it ends up there because no one else will do it. We show up, even when we are at our loneliest, even when we feel that the isolation might just kill us.

Our journey is never-ending, relentless, ruthless. I will acknowledge that for you. And even if you can’t run a marathon, you sure as hell can move a mountain. You do it every day.