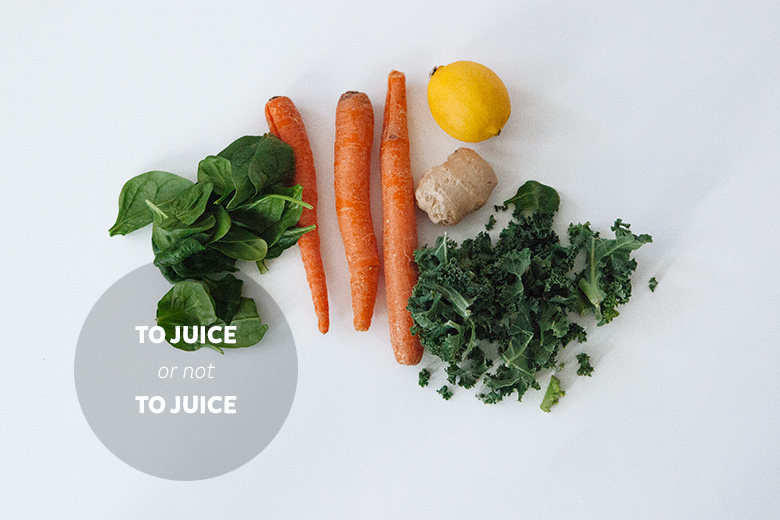 Last week a ton of my friends and colleagues came to town for the annual Alt Summit held downtown at the Grand America. This year I didn’t have anyone staying at my house so I thought it would be a little less busy than years before, but my schedule has a tendency to spiral quickly into meetings and more meetings and even more meetings and suddenly there is no time left in the day to sit down and come up with a fart joke.

I had finished my juice cleanse (juice “fast,” whichever one is going to prevent you from leaving another very concerned comment about me and the welfare of my children) the week before knowing that things might get a little chaotic with so many of my friends in town, and I’m glad I have waited until now to write down some of my impressions of that experience. I’ve had some time to reflect and analyze what I was feeling and thinking during those five days, and if I had said anything when I had my first bite of solid food it would have read like my website normally does, totally dramatic and exaggerated and most definitely in all caps: WORST THING EVER.

Life is black and white and there is nothing in between. In the name of Jesus Christ, amen.

I had heard some version of the following sentence about 1400 times before I decided to do this: “Oh, you know, by day three you’ll start to feel great and then by the end you’ll want to eat like that forever!”

I’d like to go back in time, find every single person who said that to me, and jab them in the thigh with a fork.

So, would I ever do this again? I’ll get to that in a minute, but I think I should explain some other things first.

Some of you asked if I would share the recipes I used for the juices. If you do a google search for “juice cleanse recipes” you’ll get pages and pages of ideas and the “IT’S A FAD DON’T DO IT YOU IDIOT” articles thrown in for good measure. There are some fantastic recipes out there. However, several of my friends who tried it mentioned just how time consuming it is and suggested that I find a juice bar in my area. Since I don’t own a juicer, the juice bar idea sounded like the way to go. Yes, it was expensive to have five days worth of fresh juice delivered to my house (once on Sunday evening, once on Wednesday evening), but the expense was also a very good motivator. I really, truly, most definitely wanted to give up that first night but I took a look at all that fresh juice in my refrigerator, thought about what I had paid for it, and determined that I would be seeing this to its very end YOUNG LADY.

Every morning I had a green juice filled with carrots, spinach, parsley and apples. Mid-morning I drank a 16-ounce water filled with lemon and cayenne pepper. For lunch I had a juice made from spinach, cucumber, parsley, celery, apple, pear, lemon, and ginger. The afternoon drink was coconut water, and then dinner was the juice from carrots, apples, beets, lemon and ginger. And it was all totally disgusting.

Oh my god, so gross. Just awful. No, no, no, no, no. If the pain of divorce had a flavor, that would be it. “Divorce Water.” I’m going to start a juice bar specifically for people who are about to get divorced so that they can come in and find out what the next few years of their lives are going to taste like.

That first day I had to hold my nose to get any of it down. I loathe coconut water and when it made me puke a little bit on the first day I stopped drinking that altogether. By lunch of day two I decided to try a little trick that probably invalidates the whole cleanse to people who take this all very, very seriously: I bought some stevia and I added a single packet to every juice. Cheating? Probably. Yeah, most definitely. Totally cheating. But I was able to get the juices down. Juice hack!

I tried my normal workout the first day of the cleanse and it was embarrassing. I thought I would have enough energy from the meal I had eaten the night before, but I was thoroughly mistaken. And from there I got progressively more exhausted. I did not feel at any point during this cleanse that I had enough energy for a normal workout, so instead I took the dogs on long walks. I even ordered almond water because the juice company claimed it would give me an energy boost. They lied.

First, the bad ones…

1. Exhaustion, more exhaustion, even more exhaustion
2. Terrible headaches
3. Mid-day slumps that felt like I had been drugged and beaten
4. I could not ever get warm. I was constantly, irritatingly cold.
5. My stomach routinely interrupted conversations with odd noises.

1. I haven’t sleep that well in months.
2. I’d wake up before my alarm and not be angry about it.
3. Every morning I felt so happy and positive and almost beaming.
4. Cravings for unhealthy indulgences quickly disappeared.
5. By the morning of day five my head was so clear that I was certain (and still feel this way) that this cleanse would be life-changing.

Let me expound on that last one for a second, because it is the reason why I will do this again. It’s the reason why I could recommend this to anyone looking to make some changes to their life. I feel like this was life-changing not in the sense that winning the lottery is life-changing. It’s not like I discovered a new religion or have somehow communed with an angel.

When you get that exhausted and when you have restricted your life so that you cannot seek comfort from stress in food, a lot of the noise in your life comes into stark relief. And you realize, what a minute. That’s just a lot of noise. Why am I putting up with that noise? I don’t need that noise in my life.

All that noise became so suddenly clear and so immediately unnecessary. And because I didn’t have the energy to deal with it, I didn’t. I just let it all go. I said, enough. I’m done.

I have been perpetuating cycles of unhealthy noise for a very long time thinking that all I had to do was attend to the noise and it would eventually resolve itself, thinking that if I didn’t attend to it, the noise would get worse. Turns out the exact opposite was true. I had to abandon it. I had to close it off. And my god, the clarity that shot right into my life the moment I did.

I didn’t read any of that in a book. No one told me this would happen. It was a very unexpected and joyous side effect that hasn’t dissipated since I returned to my normal way of eating. If all of this sounds very hippy, I’m fine with that. I’d happily grow dreadlocks and hang wind chimes over my toilet if it meant I could reach the same peace of mind.

If you are going to attempt something like this you should probably slowly eliminate certain things from your diet first. Gradually stop eating gluten. Reduce your caffeine intake. Get rid of all the processed food in your pantry. Go a few meals without any dairy. See how your body reacts each time you eliminate something. My normal diet doesn’t contain any gluten or dairy or processed sugar, and even for someone who eats like me the exhaustion and headaches were unreal.

If you can afford to do so, go somewhere quiet and peaceful where you can nap and recover and read and then nap some more. I only sort of recommend this because I’m not sure I would have discovered all the noise in my life had I done so. I probably wouldn’t have experienced that realization. I had my kids and their school routines and homework and piano practice and work and projects and meetings and deadlines. I had to take it hour by hour. I would have loved to crawl up in a ball underneath some covers, but I didn’t have that option.

Ultimately for me this endeavor was a huge success, although it was most definitely grueling work. I tried three new Paleo recipes the first week off of the cleanse, recipes that I cooked in my kitchen with kitchen things. This past weekend I tried two more. I AM COOKING AND I AM ENJOYING IT OMG WTF. I happily got rid of some things in my pantry that I had too easily let slip back into my normal routine. Most importantly, I check myself every day for the noise in my life and whether or not I’m fostering it or letting it go.

Off to order some wind chimes.