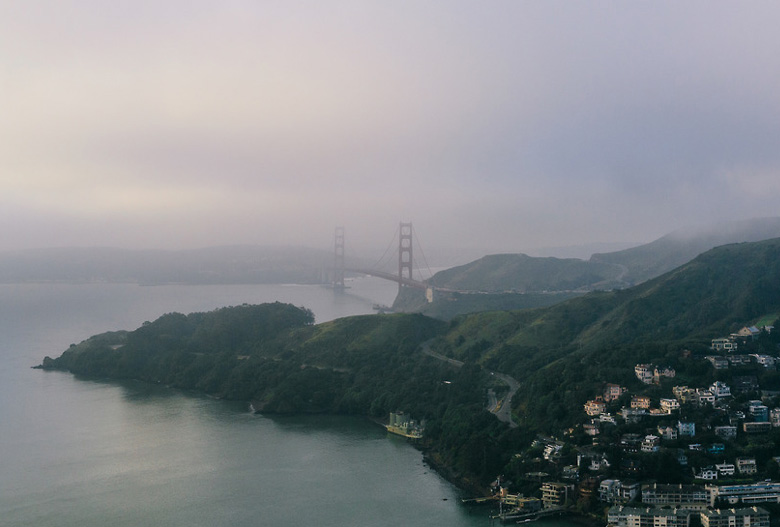 – You are my wild, a weekly portrait project that brings together 14 photographers to document how they see their children.

– Excellently trippy music video for Clubfeet’s “Everything You Wanted”

– 53 Terrible Jokes Told in 4 Minutes by Hank Green. Leta thought this was the best thing she had seen in her life.

– But that was before I showed her this.

– A memo to the new employee about parking:

Your personal parking number is 194. That means you have to be the 194th person in the lot or you will not be able to park. Parking numbers are assigned based on seniority. Mr. Martel’s parking number is 1. So his initial park starts off all the parking. What I mean is, no one can park until Mr. Martel parks, and he has been known to park as early as 3 a.m. or as late as 8 p.m. After Mr. Martel parks, an office-wide e-mail is sent out informing employees that parking has begun. Be ready to park at any time, is what I’m saying, Chris.

– “Let your flatulence fly, scientists urge passengers” (almost every observation in this article should be followed by, “Well, DUH.”)

– From the Village Voice: “Sorry, But Kanye Is the GOAT”

– “You came to the wrong neighborhood, human.” I may have pulled a muscle laughing at the 40 second mark.

– For the vegetarians: the most extensive mapping of vegetables ever.

In the speech, DeVisser — who did not return calls seeking comment for this story — said he did not intend to be controversial or political, but was directed in his thinking by the “Holy Ghost.”

– A dog with acute bipolar disorder.

How many lost jobs, relationships, and dogs must you endure before you realize singing country music is the cause and not the solution?

Explaining the situation of our transgender friend to the 4yo is going okay except she keeps referring to this person as a Transformer.

Whenever I get a paper cut, I spitefully draw a tree on that piece of paper to remind it of the murder of its parents.

I want to watch someone win “The Price is Right” with absolutely zero enthusiasm.

Just doesn’t sound as cool when you say you’ve had “oodles” of sex.

Turns out mimes will talk if you plunge a knife into their calf.

Hassled about eating tofu? Just tell them about soy’s health benefits. You could also not do that, and maybe talk to that person again.