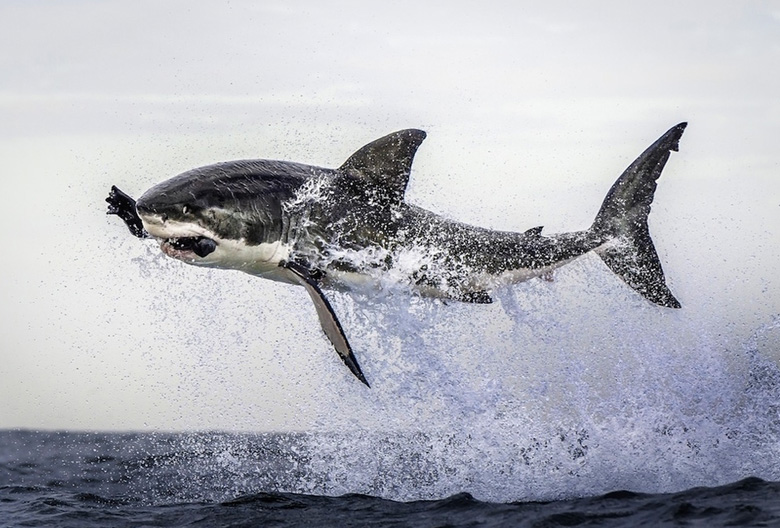 – Screw Organic Chemistry, I’m Just Going To Write About Cats: “WHO, I ask, WHO can compete with a blog devoted entirely to Jerusalem dumpster cats?” Dude. No one. That’s who.

– Jay-Z Rides the Subway, Adorably Explains Who He Is to an Adorable Old Lady

– Pop Danthology 2012 – Mashup of 50+ Pop Songs from this year. I don’t care what you think about the state of pop music. THIS. IS. BRILLIANT.

– …hopping through the forest…

– For the nerds in the house: Common Physics Misconceptions

– Only all the time.

– Typemaps: “All of of my neighborhood type maps are hand drawn and have their hood, town, county, prefecture or county spelled out in it’s accurate geographical location.”

– International Relations as Depicted by Cats

– I want this for Christmas.

I’ve squirted this entire bottle of No More Tears shampoo in this babies face, he’s still crying, babysitting is hard.

Apparently other dudes don’t like it when you play “got your nose” at the urinal.

Religion had me at, “Hey, wanna live forever in eternal bliss?” And lost me at, “Okay, read this giant book first.”

Found out the hard way that there’s no such thing as a “five second rule” when it comes to dropping a baby.

I bet those 72 virgins have already taught bin laden how to play dungeons & dragons.

Excuse me miss your breast touched my shoulder. I am not amused.

This coffee is so strong it just raised 5 children on a nurse’s salary.

I’ve been asking her all day, but I’m still not sure if my dog actually knows who a good dog is.

Ssshh someone’s at my door. What the fuck.