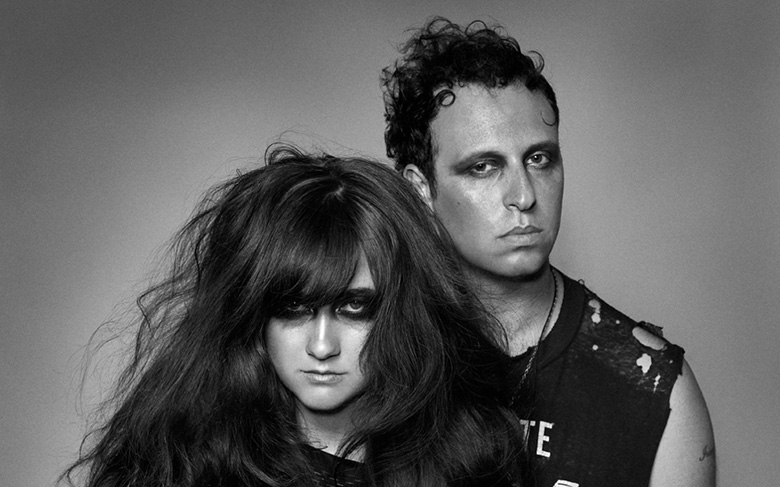 I have been traveling so much that I haven’t been exploring new music as it’s being released on Tuesdays like I used to, and I made a commitment to myself that I wouldn’t let this component of my happiness slip away like I have in the past. So now that I have had some solid time at home (a whole week!) I went through some recent albums and artists and found some true gems. I’ve got weeks and weeks of new music to explore which I know means nothing to most of you, but imagine a dog who has been starved for days and is suddenly confronted with a football field of raw meat. I have no idea which end zone I’ll choose to start from.

Track: “I Wanna Get Better”

Track: “Afraid of Nothing”