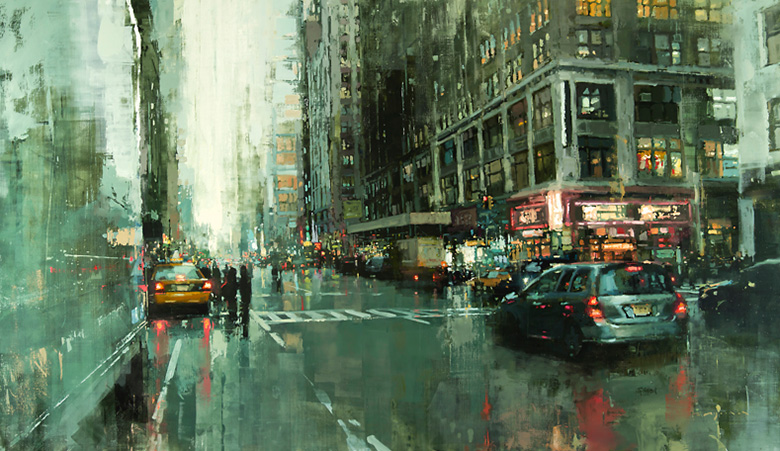 – Things I would wish upon my enemies

In one study, two groups of people were assigned to eat the same number of calories each day during a twelve-week period. One group received more of them during breakfast, and the other had more during dinner. The breakfast group lost significantly more weight.

– Freaking people out with Siri

– Photos from my middle school yearbook

– This is the kind of herding dog you should look into.

– My dogs are so lucky to have me.

– A short stop-motion study on wood.

– What would the back side of the album cover look like?

Morrissey, arms folded, not clapping along to that Pharrell song.

Gary Busey calling his toaster a "goddamn wizard" and demanding to know where the bread went when he pushed the lever.

Tape a terrible drawing of a refrigerator onto your child.

No thanks, I'll just have the regular old whore olive oil

If you die while wearing a jean jacket you deserved it.

*holding raccoon "This cat is mean!"

A protester in Las Vegas threw a shoe at Hillary Clinton. Unfortunately it was a TOMS shoe, so some kid overseas just got hit with one too.

Sitting in my car waiting for the meter to run out so I can drive away. They should change that law. I'm so late. I hate this.