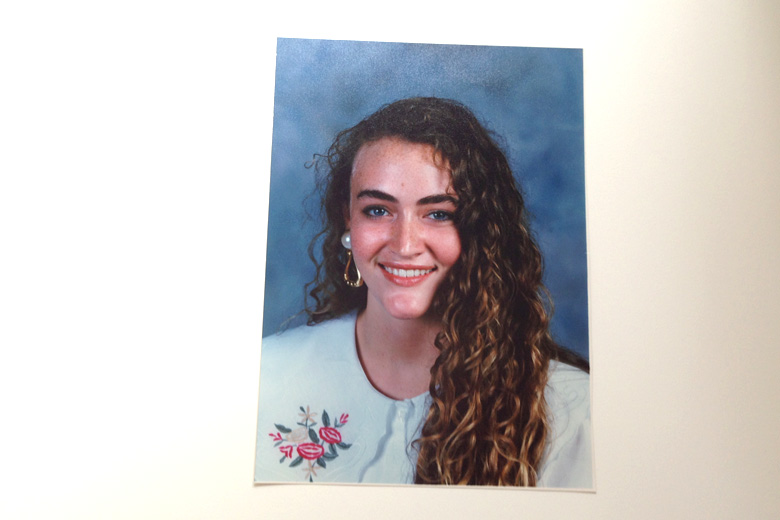 Last Friday I drove to a high school about 45 minutes south of here to give a speech to a group of student body representatives about the importance of certain nonprofit work. I can’t remember the last time I set foot on a high school campus, and when I entered the lobby and saw the swarm of teenagers lugging heavy backpacks and gathering in talkative groups in between classes I felt a certain sense of…well, it wasn’t nostalgia. No. I’d call it relief. A feeling of release, actually. I wanted to yell, “Hey! Who here is preparing for the SAT?” And then before anyone could figure out what was going on scream, “NOT ME!”

My experiences in high school and college were relatively intense, probably much more so than the average kid. I took grades and studying and tests so seriously that I was in a constant state of unease. Which isn’t much different from what I’m experiencing now, but I far prefer this stage of my life, as much as it doesn’t look like what I thought it would look like. I’d never want to go back and relive those agonizing, insecure years, as simple as they were in comparison to raising kids and running a business and paying stacks of bills and insurance premiums. That I never again have to take another calculus final is a blessing I acknowledge every day.

Also, thank god someone pulled me aside and suggested I get my eyebrows waxed. Adulthood, you are so wonderfully less awkward.

I know those kids are wondering what their futures will look like, and as I passed their huddled bodies in the hallway I realized there is no way to articulate to them the varying twists and turns ahead of them, some exhilarating, some devastating, almost all unforeseen. And they will one day be twenty years out of that environment looking at a 17-year-old wearing a backpack and remember what it was like to be consumed with what outfit they were going to wear the next day to the point of laying out three different options the night before. That was the simplicity of their life. Except their memory may now be a little fuzzy because they’ve been up since 3AM with their four-year-old and they just remembered that their nine-year-old is supposed to give an oral presentation this afternoon.

This morning was Marlo’s first day of preschool, and maybe that’s why she got up so early and wouldn’t go back to bed, but I was so tired by the time I got her to her classroom that I found myself more than a couple of times staring blankly at a wall, my head jumbled with a scrolling list of to do items that in that moment seemed insurmountable.

And then I thought, if my high school self could witness this exact scene, could see the bags under my eyes and the endless tedium of a regular day, she’d certainly prefer that stage of her life, she’d cling to it like a raft. And I guess that is the irony of this, that as simple as I had it, as those kids in that hallway probably have it, as much as I never thought my 38-year-old life would resemble what it is, I’d never switch places. I’d never go back. I’d never trade this unease for hers or theirs, and it’s all because of those twists and turns. I’d never want to relive a moment of time when I didn’t know what I know now.

And I’m so goddamn happy that my outfit isn’t even in the top ten most important parts of my day.