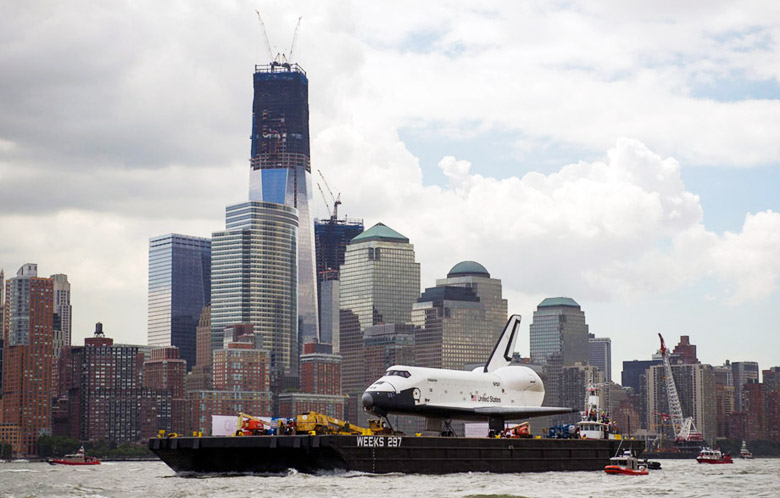 – An Open Letter to the Woman Who Wrote ‘11 Qualities of the Perfect Woman’:

Like…you realize that almost all of these characteristics so far are completely out of women’s control, right? And that plenty of women with short legs and wide hips and small breasts and big floppy feet are finding all kinds of love and having all kinds of sex all over the place, right?

– This is worse than any horror movie you’ll ever see: family of ducks tries to cross a highway. I am on a plane writing this and I just screamed, “GO, DUCKS, GO!” out loud. I couldn’t help it.

– After watching that look at this and feel all better.

– A map showing the range of North Korean missiles

– The Law and Order Database: All 20 Seasons

– Best media errors and corrections of 2012

– 15 Richard Pryor #longreads on his birthday

Close your eyes. OK good. Does this outfit make me look fat.

Bachelor Baking.1. Eat a tube of cookie dough2. Nap on the ground over a heating duct.

I’ve never been paralyzed but I assume it’s a little like what happens when I get hugged without warning.

Why would she sell sea shells by a sea shore when you can just pick them off of the ground for free? That’s not how you run a business.

Turn your proctologist into a magician by stuffing 45 feet of scarves in your butt.

If your foot cream is labeled foot “creme,” it means shit’s about to get luxuriant.

I forgot to lock my front door last night like some kind of Canadian.

Accidentally kicked my cat in the face while playing with my dog. My dog said, “Normally we don’t talk to humans, but that was fucking rad.”