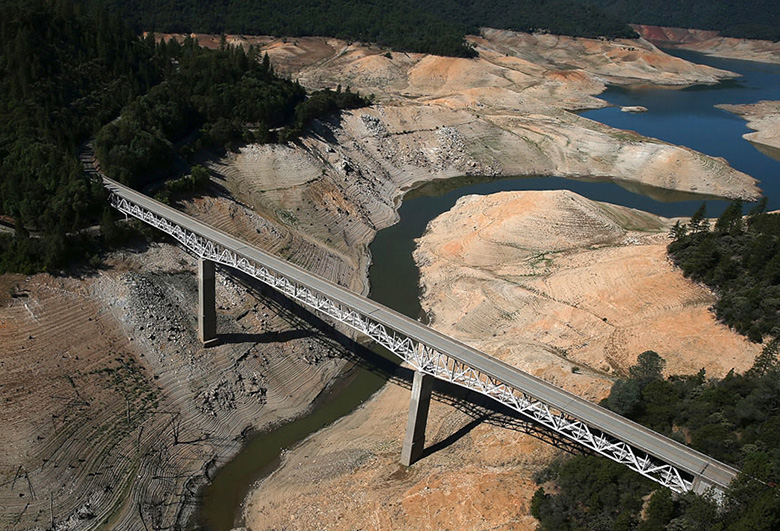 – 100 most iconic shots in the history of cinema

– The Many Stylings of Modern-Day Dandies

– Teach us to realize the brevity of life, so that we may grow in wisdom:

I feel like parenting is defined by this constant angsty tension – wanting so much for a hard phase to be over, simultaneously feeling guilty that we are wishing it away, and then immediately grieving each stage as soon as it has passed.  It seems like we are constantly sandwiched between a hope for an easier stage, and a regret that the harder stage is gone.

– An Instagram feed wherein Jarod Allen recreates profile pics on Tinder. This one is a particular favorite of mine:

– A compilation of April insulting Ann from “Parks and Recreation”

Parents have the delusion that what they’re doing is helping but it’s okay to let your kid fail in safe circumstances.

College has always been, in part, an education in separation, a time of transitioning from adolescent to adult. But some administrators say they see greater parental involvement postponing that.

– Oh, America: The Best-Selling Car In Every State

– I could not possibly love this more: Game of Thrones – 60’s/Saul Bass style title sequence

– CONTACT THE LAW OFFICES OF TICKEL & LICHNER IF YOUR PENIS WAS INJURED IN A DELUXE BATHTIME BUBBLE BUNNY:

…if you now suffer from fear of bunnies, fear of bubbles, fear of bathtubs; if there was disturbing bending, twisting, squishing noises; if there was extraneous clamping, rashing, tearing, minor penile electrocution; if you had to visit an emergency room to have a six-pound singing bunny surgically truncated from your loins—you may participate in the class action lawsuit

– I think I have a new assignment for Coco: Watch As People Flee In Terror From The Giant Mutant Spider Dog

– Classic First Lines of Novels in Emojis: A Quiz

I NOMINATE EVERY CAT FOR THE ICE BUCKET CHALLENGE

I wish I had seen the look on my son's face when he opened his lunchbox and found a note that read "there's no such thing as a free lunch."

*puts tons of bumper stickers on back of car* Now people will know specifically what sucks about me.

Well yes doctor, obviously I DID think it would be funny to put googly eyes on my penis before this checkup.

Sorry I can't make it, I'm busy trying to plug something in from an awkward angle.