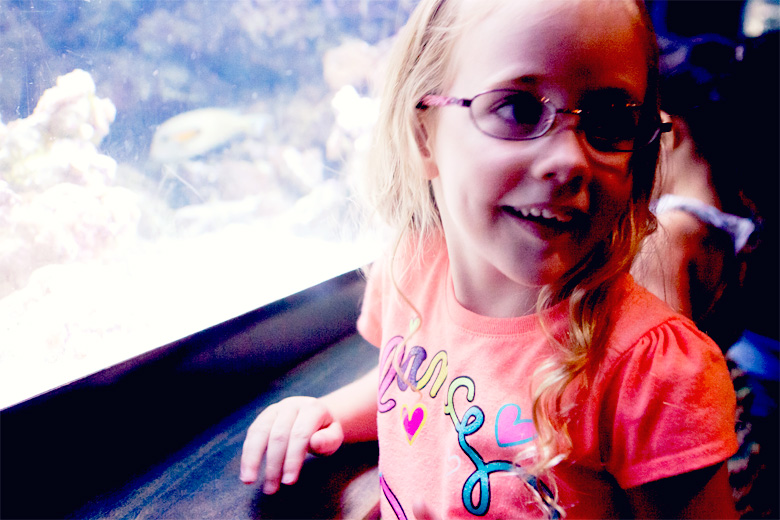 There is canyon up behind our neighborhood that heads up into the foothills of the Wasatch Front. Dane frequently takes the dogs up there for long hikes, and the girls will see him leave and return, the dogs panting from the exertion. Leta surprised us all one day when she said she wanted to accompany Dane and the dogs on one of these expeditions. I suppose “surprised” is a bit of an understatement. We all sort of looked at each other askance for several minutes until I finally broke the silence and said, “You do realize that there aren’t any books involved.”

She was adamant that she understood what it meant to go on a hike uphill. Regardless I pulled Dane aside and told him to take it easy, that Leta once remarked during the short distance from the parking lot into the grocery store, “Why does walking have to be so hard?” I told her that her Mormon pioneer ancestors walked all the way from Missouri to Utah. THEY WALKED THE ENTIRE WAY. Through snowstorms. And guess what? They didn’t even have arch support inserts. Yes, they may have been polygamists, but they were BADASS polygamists.

Dane took her on a very modified hike with the dogs and because he knew that she loves scary stories and moderately scary movies he pointed to a wooded area and told her it was a haunted forest. She wanted to dive into it immediately, but he said he’d take her there some other time. This was several months ago, and two weeks ago she brought it up out of nowhere while we were all out having dinner together.

“Dane,” she began. “When are you going to take me to the haunted forest? You PROMISED you would. YOU PROMISED.”

He looked up over his burrito packed to resemble the size of a football. “You’re going to have to ask your mom about that.”

Tyrant started to laugh, and right then I knew where all of this would end up. I am a mom and a woman and you just cannot fuck with our intuition. We just know things. It’s not magic or voodoo or even the Holy Ghost. We just happen to pay very close attention to things and then our brains perform an involuntary math that you can’t learn in school. It just happens to live on that second X chromosome.

“All the time!” she said gleefully as if thinking that I’ve just eaten my dead pet fish was a romping, festive party that I’d like to turn into an annual tradition.

“You are going on a hike with someone who likes to play pranks on people. Tell me that you understand this.”

“I totally understand!” she said, breathless, so excited to see this fabled haunted forest that she’d heard of only once.

“Then you are allowed to go, but you have to understand that they are going to try to scare you. And when you come home and tell me that you are scared I am going to bring up this conversation.”

“I’m just saying, Leta. I’m going to bring up this conversation. You are going at your own risk.”

An hour later we were at home and the three of them were headed out the door with the dogs. Marlo desperately wanted to accompany them, started to cry when they left without her, but I calmed her down by tying her hands behind her back, throwing her over my shoulder and then dangling her over the balcony until she screamed uncle.

I was snuggled up with Marlo on the couch, pulling her toes until she screamed when the door to the garage burst open and Leta ran in barely able to form words.

“What happened?” I asked my voice as flat as the horizon in Kansas.

“You saw a hand. Just a lone hand? Was it attached to anything?”

“It was sticking out of a shirt! SHOW HER!” She turned to Tyrant and tugged on his arm.

Tyrant bent down, opened up the photo album in his phone and showed me a picture of a hand sticking out of a shirt, all of it lying underneath the edge of a bush. I knew I would recognize that hand immediately. Marlo instantly snatched his phone out of his hands and got a very good look at the photo. I was very worried for a moment until she said, “That’sth really sthpooky,” very matter-of-factly, as if she were in on the joke. In fact, she probably gave Tyrant the idea. And was charging him royalties.

Leta continued to postulate about the meaning, the history, the WHY of it all as Dane and Tryant said goodbye for the night. Her chatter was worried and anxious. I took Marlo up to her room to get her ready for bed and she couldn’t stop talking about it either. Except she was making up elaborate stories to explain everything, from a bear attack to a snake bite to, “Maybe he wasth sthleeping!”

When I finally got back downstairs Leta was still fretting and asking me what we were going to do! TELL HER! HOW WOULD WE EVER GO ON WITH LIFE?! I calmly put my hand on her leg and said, “Leta, remember the conversation we had at dinner?”

“The conversation?” she asked.

“Who did you go on that hike with?”

“Why does that matter, Mom? Someone’s hand is out there in that forest!”

“It matters because that’s not a real hand,” I explained.

“What do you mean? I saw it! It was RIGHT THERE.” And then she said something that I’m writing right here to reference again and again as one of the most awesome commentaries on the differences in our generations. “It wasn’t CGI, Mom. It wasn’t photoshopped.”

Wow, if the gray didn’t stand up straight on my head.

I had to explain how Tyrant had probably bought the hand at a Halloween store or a shop similar to one. It was fake. It’s sole purpose was to trick people into thinking it was real. And it had tricked her. It had done its job. I let her call Tyrant on my phone so that he could explain himself, and the story would have ended peacefully there because Leta was very satisfied with the ending of this encounter.

Would have except for the fact of Marlo. Marlo exists. And wherever we go, no matter how briefly we are at a location, she will find someone and she will tell them her version of events. A version of events she didn’t even witness. She is going to make a killing when attorneys hire her for expert testimony in cases where she doesn’t even know the crime committed. She’ll just point to the defendant and go, “I was there. Guilty.”

You’re welcome to borrow this mantra.

Afterward she asked if anyone had any questions, and as the crowd trickled out Marlo raised her hand.

“Yes, you,” she said as she pointed to Marlo. OH DEAR GOD was the gong going off repeatedly in my head.

“Leta went on a walk with Dane and John,” she began, and the woman pursed her lips as if anticipating a really complex question. Remember. This happened over two weeks ago. “And they went up a stheep hill. They sthopped. There they were.”

“You don’t have to listen—” I tried to let the guide off the hook but Marlo had other ideas.

“AND THEN! They turned around. And they went back down the hill.” Keep in mind that she was gesturing wildly with her hands the entire time, so everyone who could see this going on was like DUDE! This question is going to be epic!

Yes. EPICALLY NOT A QUESTION.

“And there was a HAND. A hand ON THE GROUND. In a sthirt. And it wasth—”

That’s when I put my hand into the small of her back and quickly pushed her away, a smile ripping across my face to assure the very confused guide that nope. Not a big deal. My child didn’t actually stumble upon a disembodied hand on the ground in a forest behind our house. Nothing questionable going on over here! We’ll be leaving now! Loved the octopus! Didn’t know they were colorblind! Good stuff!