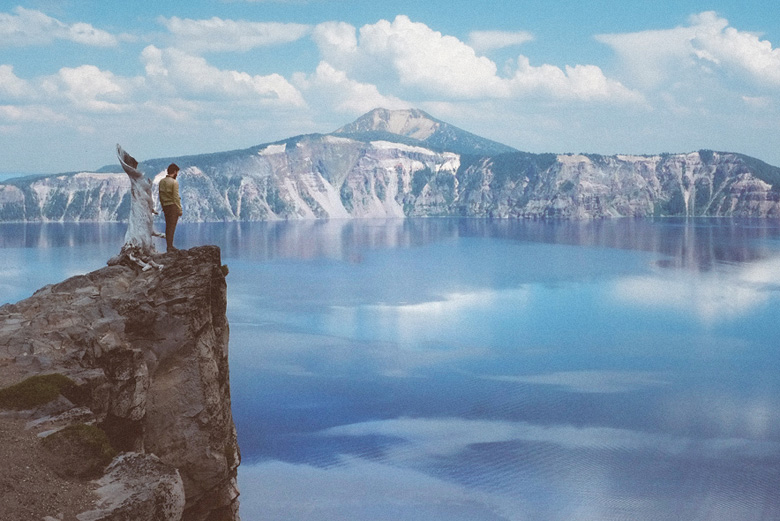 – Things are somehow different in Canada.

– “Looking up at the night sky, it’s hard not to wonder how many other planets might be circling those pinpricks of light – and how many are home to beings gazing back at us.”

When I describe my West Coast existence (sunshine! avocados! etc.) to some New Yorkers, they acknowledge that they really like California, too, but could never move there because they’d get too “soft.” At first this confused me, but after hearing it a few times, I’ve come to believe that a lot of people equate comfort with complacency, calmness with laziness. If you’re happy, you’re not working hard enough. You’ve stopped striving.

– “In Girl World, Halloween is the one day a year when a girl can dress up like a total slut and no other girls can say anything else about it.”

– If Rappers Were Copywriters:

Though we did say we want copy that pushes the envelope, this may be pushing it right off the table. You’ll notice that the list of pre-approved profanity we provided includes “fuck” and excludes “nigga.” We strongly feel that “nigga” is not a Polo word. Please substitute.

– WHAT THE HELL IS GOING ON IN WASHINGTON STATE?

– How many full-time minimum wage jobs would you need to afford two bedrooms in San Francisco?

A few of my favorite tweets from last week:

PITCH: Where Are They Now for dead people

HR: There's no "I" in Team Me: There's none in Boobs either HR: Me: But there is in TITTAYS! HR: Me: Look, I've no idea how this game works.

When I take a girl to meet my parents, I bring her to a cemetery and say "There they are" and point to some ducks

Your password must include 5 minutes of interpretive dance, 15 excerpts from contemporary fiction and 1 word made up by Shakespeare.

Our names look so cute together in this restraining order.

Maybe ducks can't stand the sight of bread and they just don't know how else to make it go away?

Don't you hate it when you're reading a sentence and it doesn't end how you testicles.