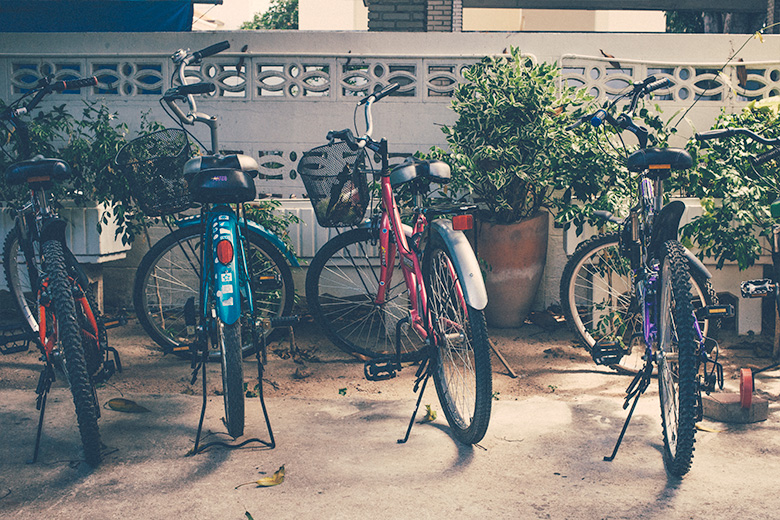 My jet lag upon returning from Southeast Asia has been much more difficult to combat than when I arrived on foreign soil, something I attribute to the excitement of the trip and adrenaline-laced trepidation at what we might witness. All four of us—Roo, Kristen, Jamie and myself—had weeks of conversation leading up to the trip, and now that we’re back I am so grateful for the friendships we forged as we help each other process not only the fatigue but the emotional kick in the face. What downtime we thought we were going to have on the ground got consumed by meetings, appointments, and debriefings that popped up unexpectedly, traffic that sprawled miles in every direction, and some uncomfortable powerpoint presentations that had a few of us averting our eyes.

We saw and heard and smelled and feasted on so many experiences in those five short days that part of our communication now involves tracking where we were on what day, what town we were in on a certain night, the hard details about minimum wages, hourly fees, and laws about prostitution. Kristen has already written an excellent account of the night we hired two sex workers to interview them about their lives, and Roo’s piece on going to a brothel and exchanging a bracelet with a sex worker named May is simply heartbreaking. Jamie’s post on the delicate line we walk when writing about what we saw captures so perfectly how each of us wants to honor these victims and the people we met who are fighting to free them in the most powerful yet reverent way possible. I think that even in these initial posts you’ll understand the scope of what we’re trying to wrangle.

I mentioned when I announced that I was going on this trip that I was worried about the Christian beliefs of its founders, not in the sense that I don’t want to be associated with Christianity, no. I was worried that this organization might be one that offers its humanitarian services only in exchange for listening to their Christian message, a practice I regard, frankly, not only as distasteful but downright repugnant. That worry couldn’t have been more unfounded. In fact, The Exodus Road does not subscribe to that model in any way. On the last day of our trip I was talking with the founder Matt Parker who articulated exactly what I had witnessed the previous four days. He said, “If you read the Bible, if you study the person that Jesus was when he walked the earth, you’d understand that there was never a trade or a cost for his service. He fed and he clothed and he healed because he loved. He didn’t require anyone to accept a message or make a promise before he administered any help. He served because that is what good humans do for other humans.”

And then I, the atheist, offered to him, “I think that if the Jesus you read about in the Bible were on the earth today he’d be doing the work that your team is doing. His message is that agnostic undercover investigator who collects evidence in brothels, it’s that Buddhist man housing 40 abused children, it’s that Hindu counselor who offers psychotherapy to rescued girls. I can tell my readers I found God.”

Last Saturday afternoon we toured a house furnished and run by Jeremy and Jen Kraus of Thrive Rescue that offers safe refuge to girls and boys under the age of 18 who have been sexually trafficked and exploited. The Exodus Road invited them to join their coalition because of the way they approach this aspect of search and rescue: aftercare.

Aftercare is the less glamourous, less thrilling side of search and rescue. There are no car chases or raids or undercover operations. There’s no high-tech equipment or close calls or covert photography. In fact, there’s a lot of boring administrative work, forms to fill out, permits to file. But its importance in the overall fight against human trafficking is just as vital. In fact, its importance cannot be overstated. What happens to the girl who can’t return home because her mother was the one who sold her into slavery? What happens to the boy who was sold by his father into child pornography at the age of seven? What happens to the girl who has no education and whose only job opportunity is the commercial sex trade?

Thrive believes that caring for these individuals is about so much more than offering a place to sleep. It’s about offering them hope as well, and they do so by providing education, ongoing therapy and counseling, job training, and community outreach. In sum, they aren’t just offering a roof to keep them dry, they are offering a loving family.

Jeremy and Jen used to run a ministry back in the states, and after a few hours of talking to them about their work, about how they are striving to raise the quality of aftercare throughout the region by example, I got an itch that just had to be scratched and asked if they required the children in their home to study Christianity.

I was grateful that neither of them were offended by my question and was even a little surprised by Jeremy’s proud response.

“We are here for one reason: freedom. Freedom.” He held up his index finger to emphasize this. “These kids… before they came to live in the home, they had none. If we forced any of them to study a certain religion we’d be taking it away from them again, and we just will not do that. We do not believe that’s right.”

I had at that point participated in two days of undercover operations in brothels and had spent one long evening on a surveillance mission. Rarely had any of us gotten to bed before 3AM, so I was a little tired and emotionally raw, enough to turn to both of them and apologize in a hoarse and teary voice. I was sorry that I had come to them with a stereotype in my head, sorry that I had toured their home with even the slightest lingering doubt. I was sorry, so sorry, and so humbled that there I was sitting next to them, people who are actually changing the world for lost boys and girls, people who are restoring dignity to children who aren’t even old enough to understand the loss of their own innocence. How honored I was to witness that level of love and devotion.

I still have so much to write about and will continue to tell these stories (plus I took over 80 gigs worth of photos), but this is what came out of my fingers when I sat down today to type. I know many of you are wondering what you can do to help, and I am going to offer some very specific ideas early next week.

Some of you have also wanted me to address the human trafficking that happens on American soil. Laura Parker wrote specifically about this issue last week on the blog at The Exodus Road, and her knowledge of this issue both globally and domestically is well worth a read.

So much more to come.