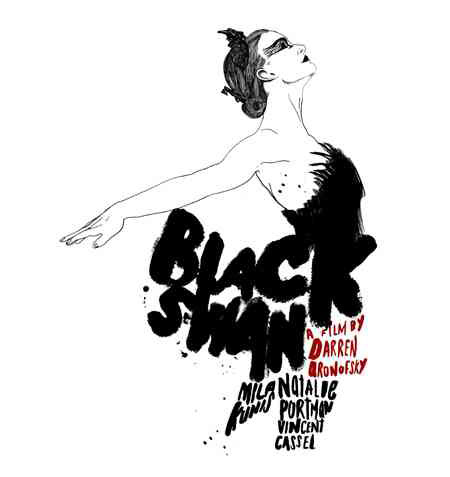 – My friend Johanna is really good at drawing food. She is also quite the killer pinner.

I suspect that if you had some “Medicaid” in your pocket last night, you’d have gladly given it to these precious babies to ensure their health and safety. It’s a good thing. If one of those babies were poor, I don’t suspect you’d want to punish her because her dad got laid off from his manufacturing job or because leukemia killed her older brother and bankrupted her parents just in time for her birth. If you don’t like these examples, tough shit; they’re how people get poor in the United States of America in 2012. I don’t want you to like them.

– Marlo is going to grow up to be one of these people.

– “You travel all around the globe looking for the world’s most beautiful cave. . . and the best one is in Sheffield.”

– What happened when Michael Quinn challenged the history of the church he loved:

Many religions have strictures that establish who is in and who is out, but the Mormon church draws a brighter line than most. The church keeps fairly careful records of its membership, for one thing, records that play a part in the worldwide effort to bring salvation to all of God’s children. There are important aspects of Mormon life, such as temple ceremonies, that are open only to the truly faithful. What’s more, all Mormons are supposed to have a calling in the church, which makes for a wonderfully participatory religion but also discourages casual membership.

Also, a special warning. If something is motivating you to give out Raisinets on Halloween, don’t. They are terrible and you are terrible for thinking about it. Just give out raisins or a toothbrush. If you’re going for it, go for it. Raisinets are an attack on Halloween, and that’s fine, just don’t try to mask your intentions. It’s disingenuous.