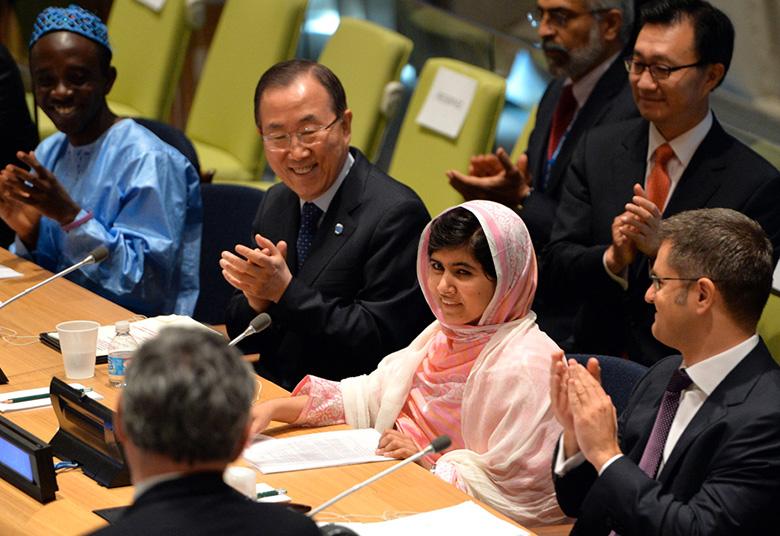 – If you’re cynical you’ll think this is totally manipulative, but maybe grow a heart:
2013, What Brought Us Together

– The Dinosaur Pet Guide, informing you on the pleasures and pitfalls of today’s common dinosaurian pets

– Everyone Knows Heartbreak. That Doesn’t Make It Any Less Devastating:

So I think yes, we do survive breakups and divorces. Among the most important things we endeavor to do over the course of our lives is love other people, and so it follows that what can fuck us up the most is whether those fucks actually love us back. This drama is far more likely to shape you, fuck with you, keep you up at night, keep you in bed in the morning, make you crazy, rock your world, devastate you and spur you to do some of the greatest/worst things you’ll ever do, more than most anything else you’ll experience.

– Christmas morning through the eyes of a few famous film directors

Not to mention, the subtext of his remarks is that black people nowadays are entitled, unGodly, discontented welfare recipients. So when I see people as “standing with Phil” based on their Christian values, I really have to ask . . . how does an apologist for our country’s ugly Jim Crow legacy represent Christian values?

– So uncomfortable yet so hysterical: the perfect solution to obnoxiously loud public cellphone conversations

– Five lies you were told about grief:

The truth is there are losses you never get over. They break you to pieces and you can never go back to the original shape you once were, and so you will grieve your own death with that of your beloved lost.

– Portions of 2013 resembled this a little too closely.

I was never a photogenic person, mainly because when everyone said cheese I said "where?!"

What doesn't kill you is called attempted murder.

In Irish dancing school they throw footballs at your head and if you block them with your hands you fail.

You’ll know you’re doing a good job at sex if I start making the same face I make when I see someone drop their phone on the sidewalk.

Wandering up and down the aisles of this crowded theater loudly whispering, "MOTHER! I HAVE YOUR SALAD!" No takers yet.

If I get really frustrated at traffic I have to pull over my Subaru and whisper the F word into my glove box.

If Little Red Riding Hood was like "grandma what big teeth you have" that's rude as hell.