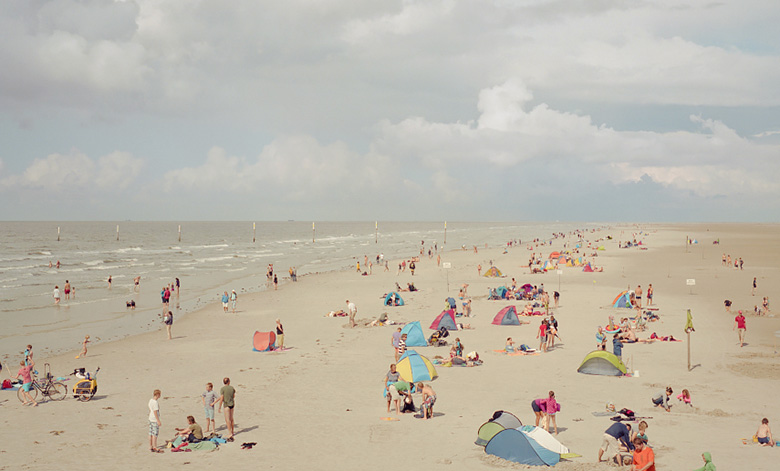 – The stunning photography of Akos Major

– A montage of cinematic driving duos

– “A tribute to the man who pretty much represents childhood, Robin Williams.”

– Slate’s new podcast about work explores Stephen Colbert’s workday and how The Colbert Report is made.

– Will having kids soon be out of reach economically for many American families?

These economic realities are contributing to a swift loss of academic opportunity, health prospects and upward mobility among children whose parents cannot afford to spend top dollar. With this de facto economic segregation of opportunity leaving working families in the economic dust, we are risking the prosperity and social mobility of our kids for years to come.

– Threats to Americans, ranked (by actual threat instead of media hype)

– What Your Zip Code Says About You

– “This is what happens when you stand up to the misogyny of gaming culture.”

– Everyone Watches, Nobody Sees: How Black Women Disrupt Surveillance Theory:

Media has no idea how to talk about race, and more recently I am convinced they do not actually care to learn. Unfortunately when covering Black women, this inability or unwillingness to learn defaults to common stereotypes at best and complete cultural propaganda at worst. That unwillingness create a vacuum of knowledge, as history repeats itself over and over.

– The Most Common Jobs For The Rich, Middle Class And Poor

"Hansel and Gretel" is a good story for teaching kids the lesson that if they don't behave they'll be eaten by cannibals.

Texas getting the first Ebola case in the US is a really sly wink from God to the rest of America.

Halloween. Where my wife dresses like a slut and I lay corpses on the front lawn and we call it a holiday for children.

Every time I'm in the ladies room at work with the woman who uses napkins to touch everything, I want to make eye contact & lick my fingers.

"…and then, Bob Dylan will come in and ruin it. Everybody understand their parts?" - behind the scenes, recording "We Are The World"

"STOP STEALING MY POOPS" screams Gary Busey into his toilet

[wife whispering on phone while she's at work and I'm at grocery store] it says snacks, why would the grocery list say after school snakes?

You know what else is gluten-free, Linda? The door.

Between the hours of 12 to 2 am, you're legally required to miss someone who is toxic for you.