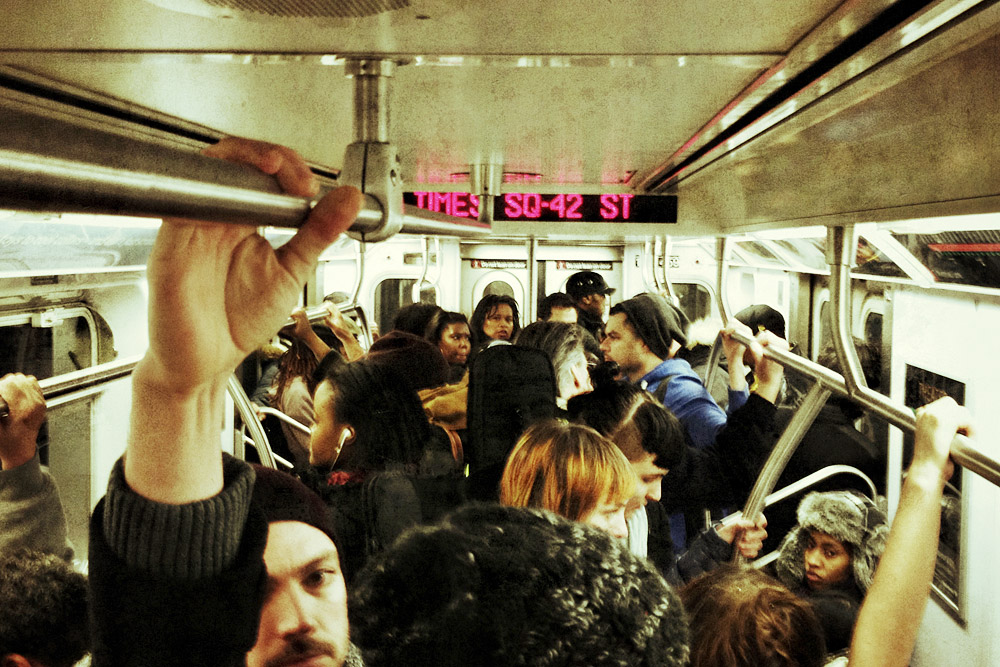 Last Saturday night I hopped on the 1 headed uptown (do all the subway lines in New York have their own twitter account?) to catch a showing of Once on broadway. That’s the first show I’ve ever seen in New York, and I cried like a baby through the whole thing. When I saw the movie in 2007 I had no idea what it was about only to emerge from the theater totally stricken with an emotional heaviness that lasted for days. It’s by far my favorite movie, so it was inevitable that the live show would knock me over the head.

Does the previous paragraph distract you from the idea that if anyone on that train had a contagious deadly disease WE WERE ALL GOING TO DIE?