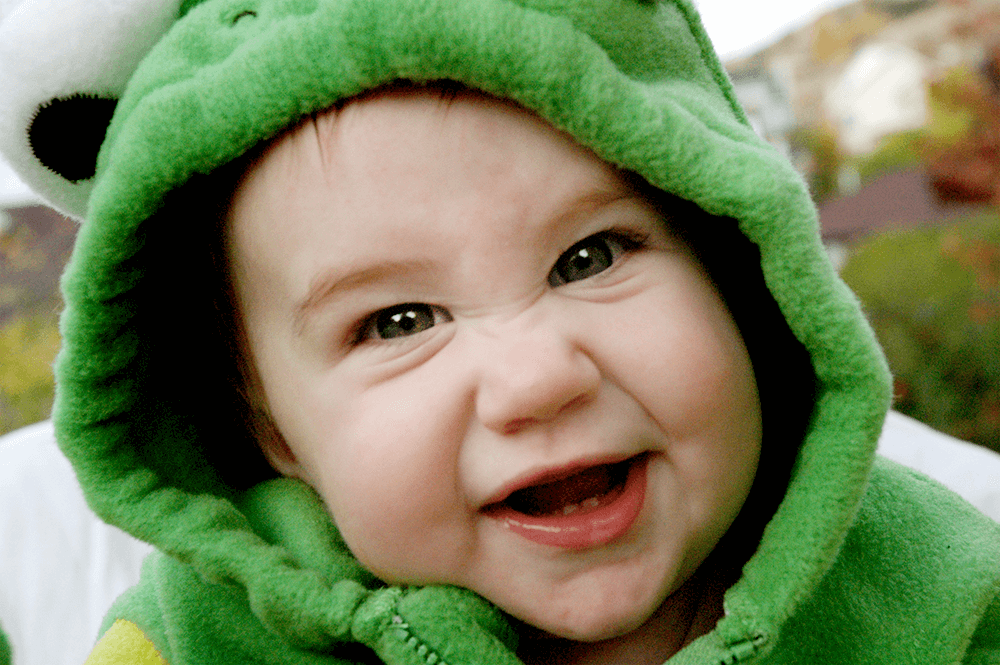 April 16, 2019. I drove Leta to school because I had a very early appointment near that part of town. Giving her a break from having to get up so early for the bus is a luxury in life I can gift to her. She’d probably rather have front row seats to a Rainbow Kitten Surprise concert, this I know for certain, and SHH. I’m working on it. No one tell her. Leta, forget that you read that sentence.

Leta catches the bus at 6:40 AM every morning. And almost every afternoon she stays after school for her dance class or for swim practice. And then she takes public transit home. Because she works damn hard and is a rockstar.

I’d expressed the day before on twitter that I was heartbroken about Notre Dame, about the fire that threatened to take her down. I know many of us watched it unfold online as it happened and were paralyzed by the frame by frame account of the flames.

That morning, April 16th, I woke up to seven or eight very angry responses from one specific person. Essentially: How dare I mourn a building that means so much more to so many other people? I could have been devastated by all of what she said to me, how she made me out to be a monster. I mean, I cry when I watch videos of dogs playing in snow for the first time. There’s a whole twitter account dedicated to Australian Shepherds and sometimes they feature a video of a wiggle butt. I cry every single time I see a butt wiggle.

And… I don’t know. All I could feel that morning in that person’s words was her own pain.

I felt her pain in my gut and in my throat. It pulsed behind my eyes. And it made me worry.

I had Leta read those responses to me out loud as we drove to her school for no other reason than to say to her when she was done, “You think sadness lives in your head, but it can spread silently and without warning into every part of your body. And then it becomes physical. When you start to feel it in your bones, sometimes, you just don’t know where to turn.”

She started to say something in my defense — that is who Leta Armstrong is, that is her essence, that is her heart — but I stopped her.

And I asked her to please write a response for me. I dictated it to her because I was driving. I wanted that person to know that if her pain was that paralyzing, she could turn to spewing all of this hatred at me. Maybe I — the persona she thinks I am and all that she hurled at that persona — was the one thing that could bring her a moment of peace. Of relief.

Leta sent off the response and shook her head almost imperceptibly — later that night she asked me why I wasn’t upset.

I then asked her to add some songs to my music playlist. I make a playlist every month of music I’ve discovered here and there and everywhre. Sometimes I’ll be playing my music in the car or in the house and she’ll suddenly stop, give me a look that says BUT YOU ARE MY MOTHER, and shout, “I HAVE THIS ON MY PLAYLIST THIS MONTH HOW DID YOU KNOW ABOUT THIS SONG UGH YOU ARE A MOM.”

Because music is at the core of how I feel things.

When I got home from my appointment I found not only an email from the woman on twitter, I listened to what Leta had added to my playlist.

Today the baby of The Mommy Blogger turns 16 years old.

I could have written an old school newsletter to her like I used to do. But that doesn’t feel right today. Maybe this is its own newsletter. I just know that what I am about to say next will mean so much more to her.

That woman and I have since shared a few very touching and loving emails. She deleted everything she had said to me on twitter. Leta is so emotionally smart that I wasn’t teaching her a lesson that morning by having her read those responses. I was showing her how much she already gives to people and what it does for them.

Anyone who has ever met that kid will tell you that she is hands down the most courteous teenager who has ever lived. No contest. There will never be another one like her. When you walk into the room, she will smile at you and ask you, “How is your day going?” And not because that’s the right thing to do. She asks because she genuinely wants to know. Has anything bad happened today? Are you okay? Are you feeling good? Are you happy? Because she wants people to be happy.

At dinner when she sits down all of us say in unison, “How was everyone’s day?” Because we know that’s exactly what’s about to come out of her mouth.

I can’t stop crying when I think about it, when I think about how she hugs people or shakes their hand and greets them by their name. And she says it so solidly, so securely. Because she wants them to know how happy she is to see them.

It was one of three she put on my playlist. It was my second most played song last year. And when I heard the first five seconds of it I had to sit on the floor. And I started bawling. Remember, wiggle butts? I cry.

Seems like yesterday, I was a child
Just a ripple in the folds of time
I wish you well, I want to see you smile
It’s alright, goodbye
Goodbye

I will leave you with this gift that she gave to me. I promise you that you will find a piece of yourself and your life in this song. She wants you to be happy:

My astounding baby girl who gripped my collarbone with her right fist when the nurse laid her on my chest, and when I saw her I said hello to the spitting image of her father. The moment I first met Leta. 16 years ago today. 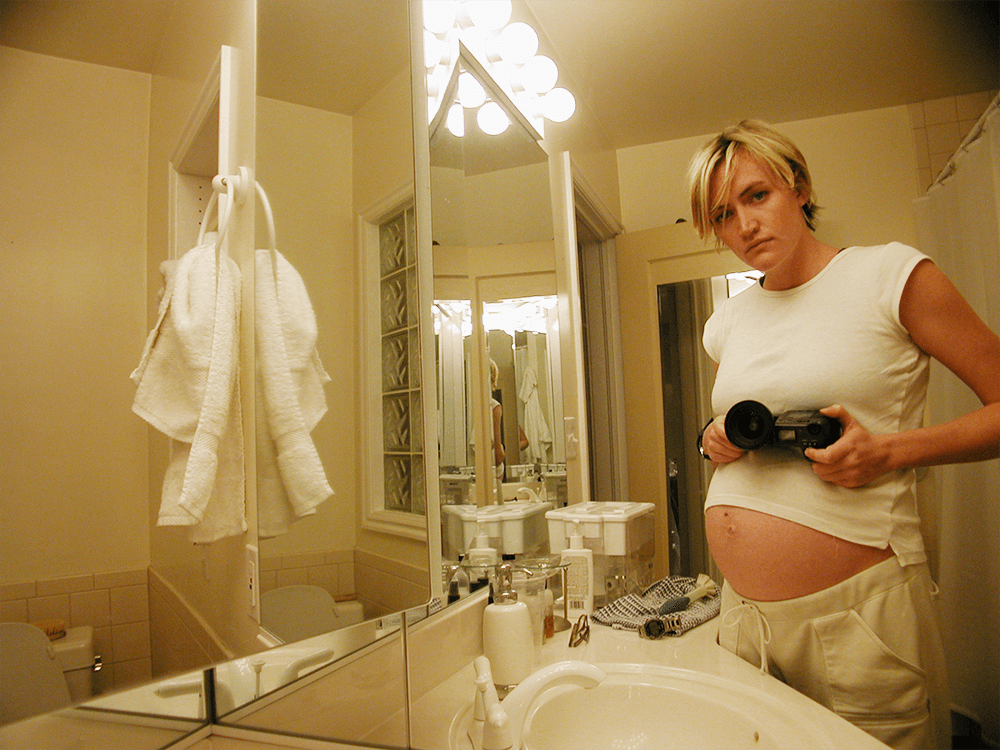 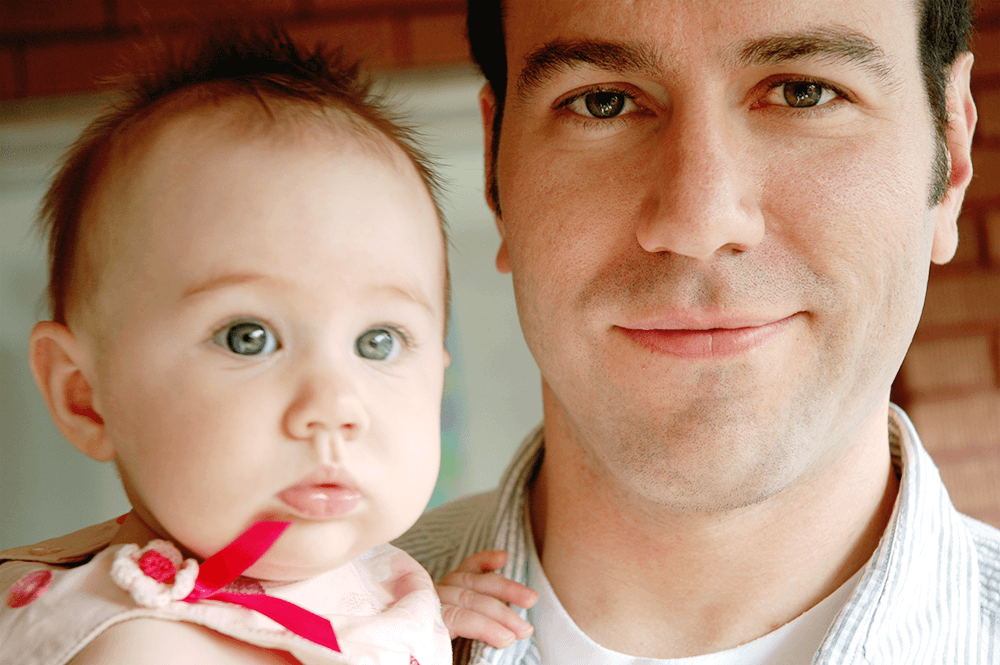 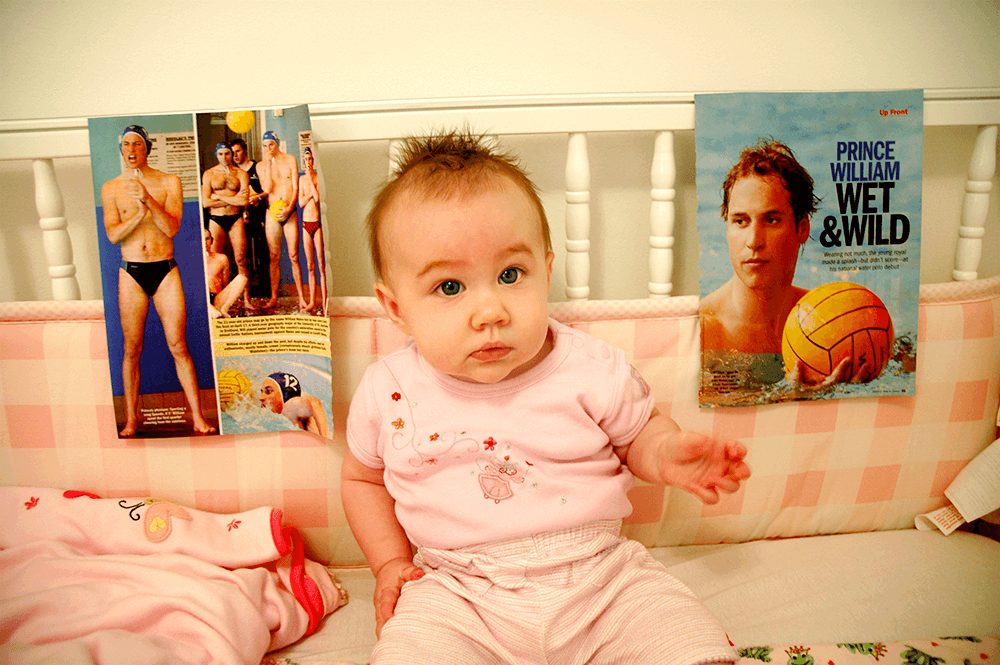 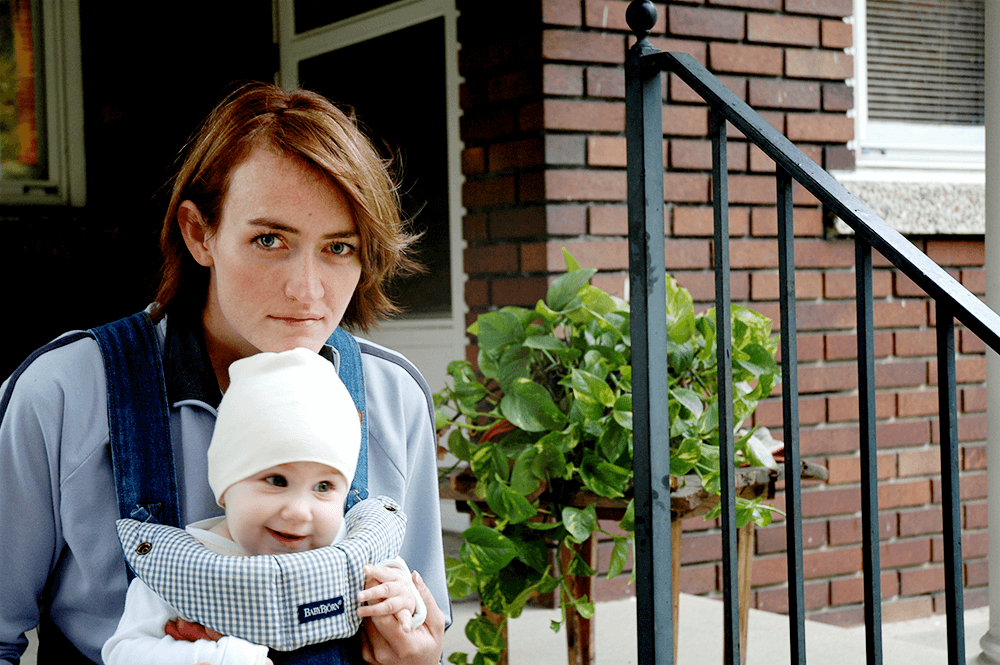 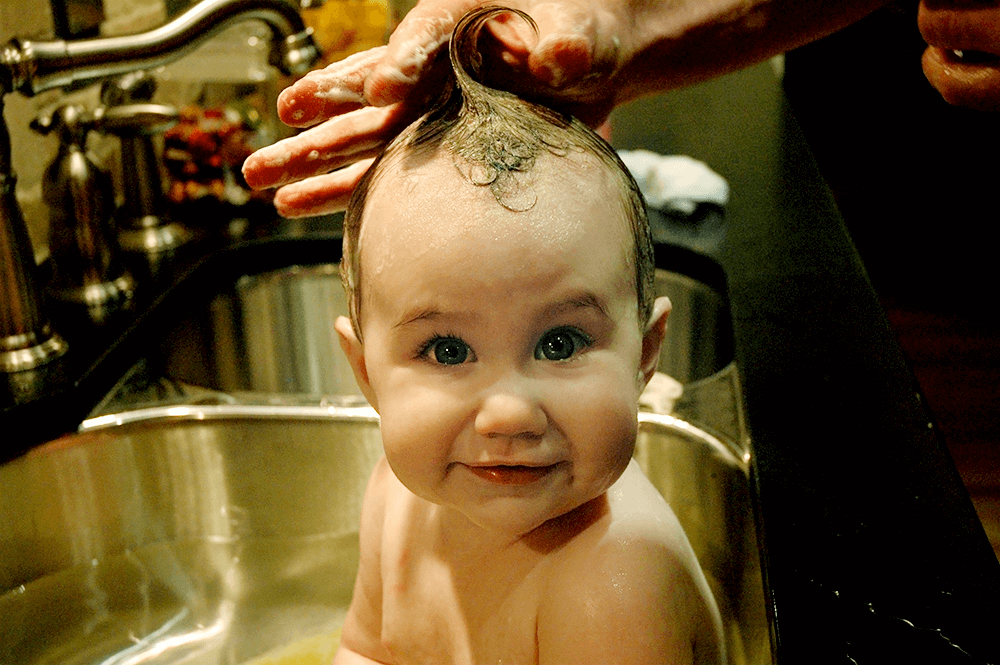 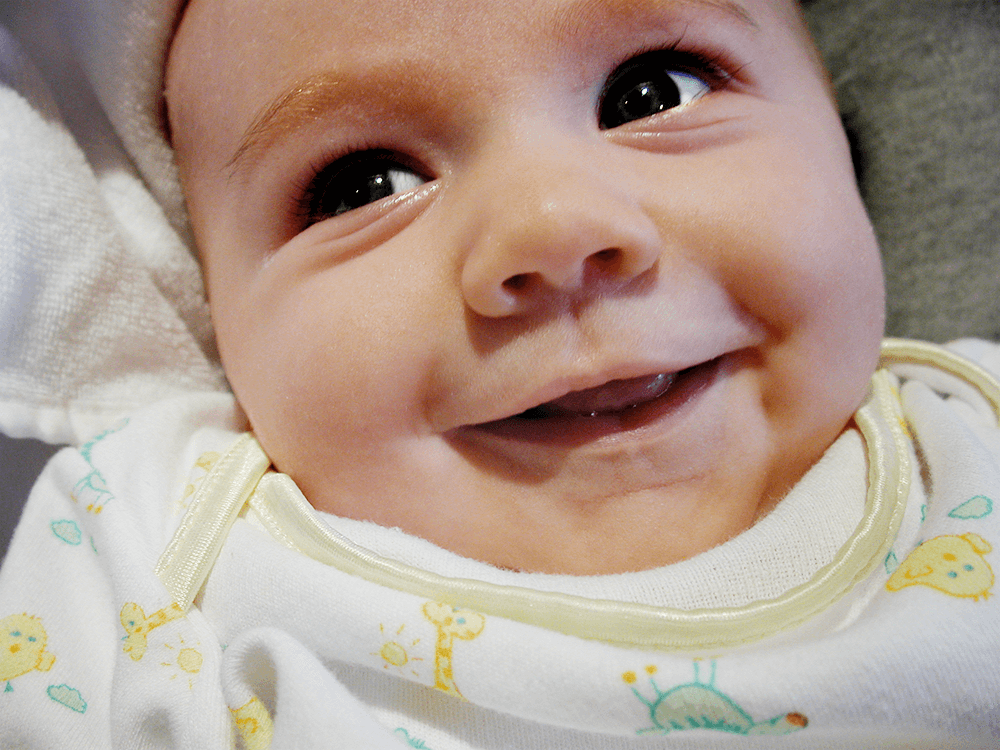 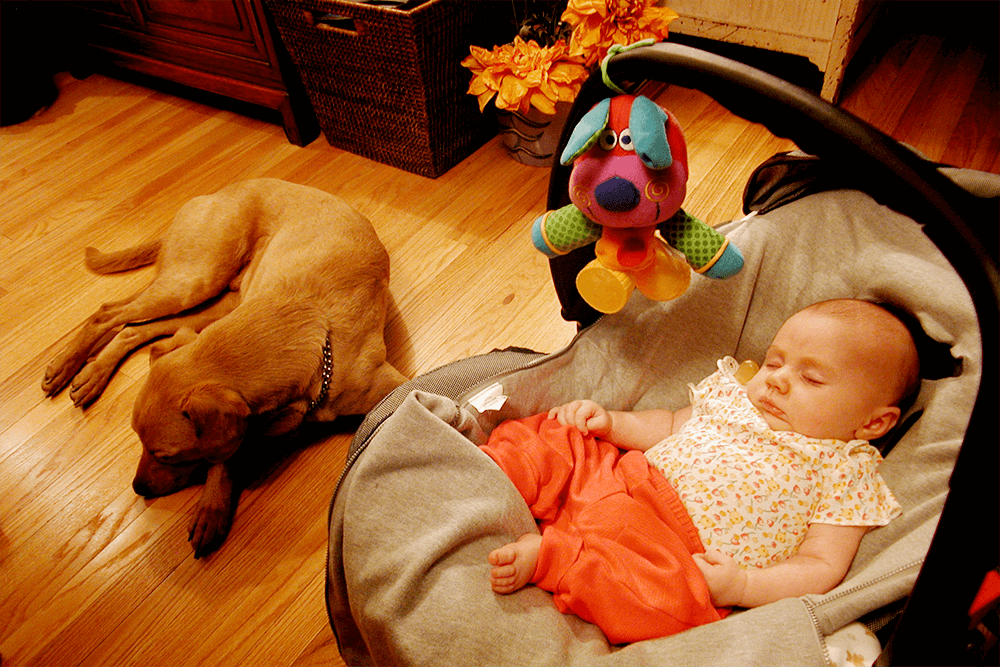 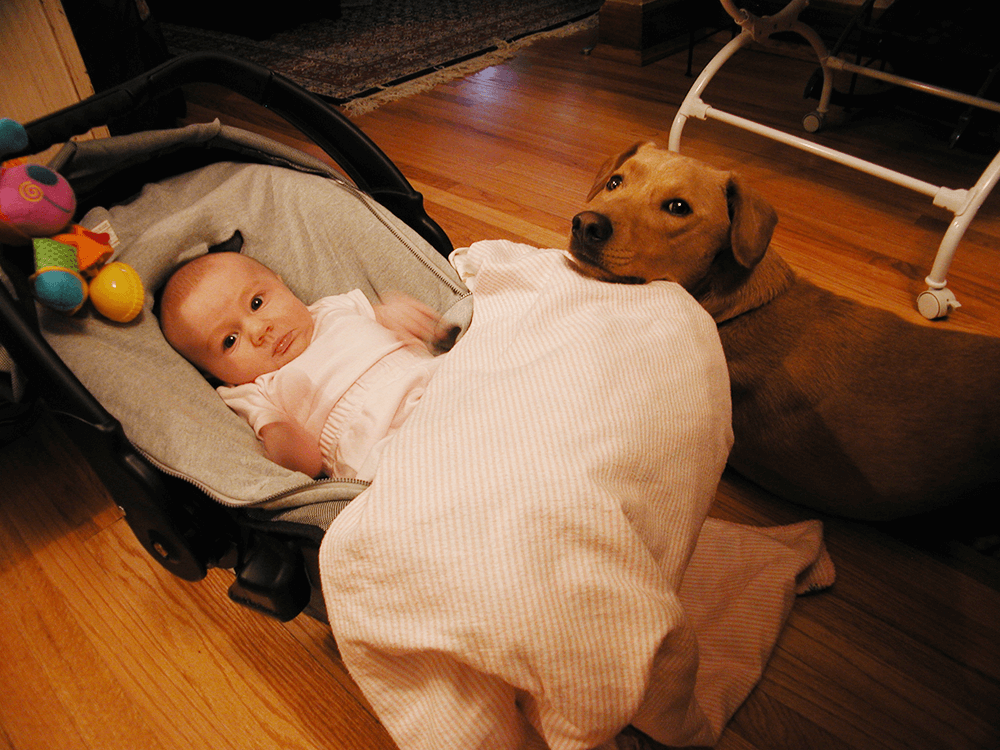 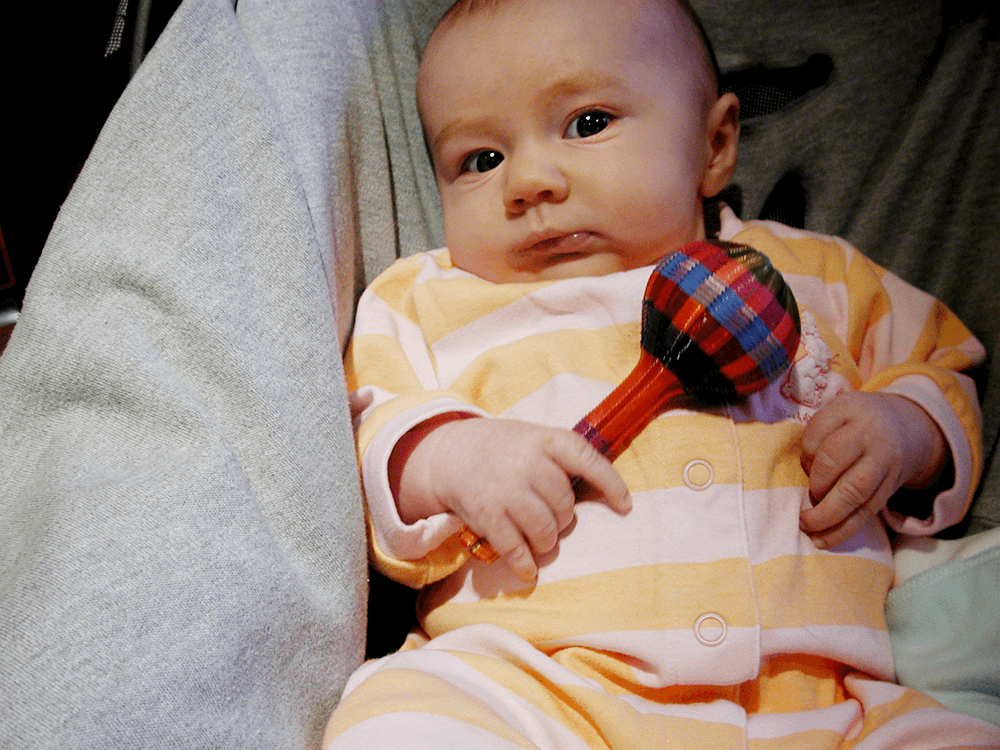 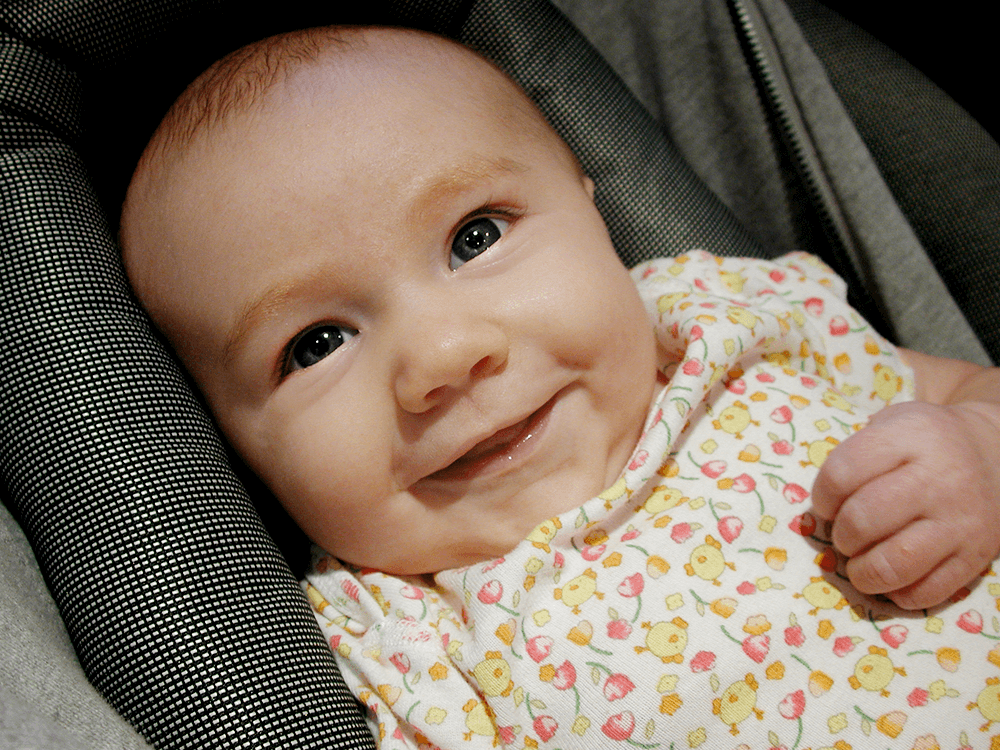 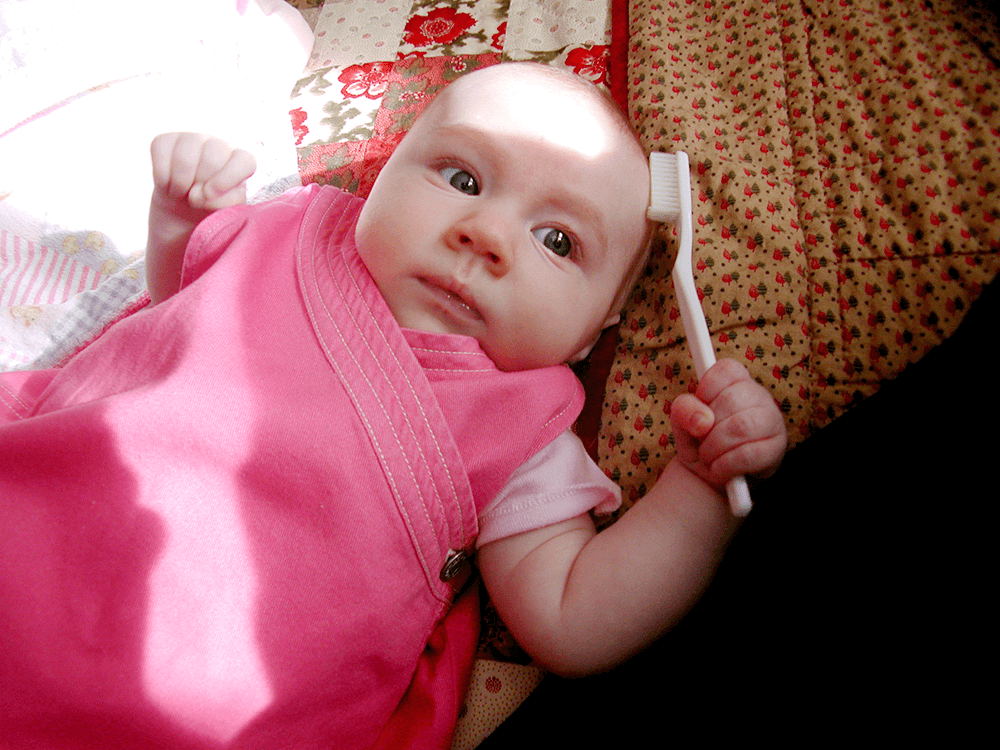 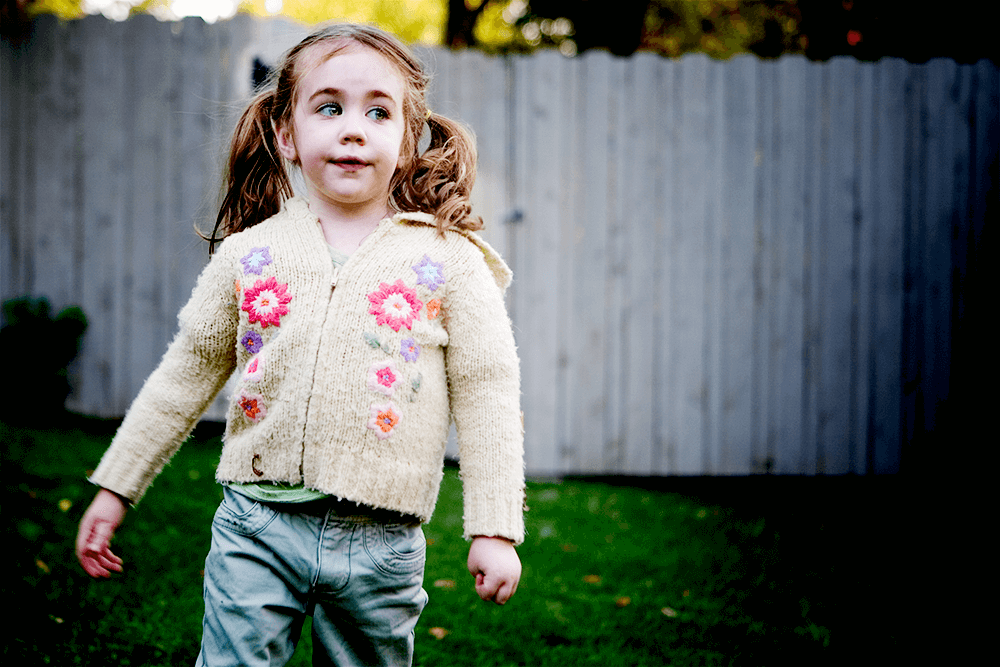 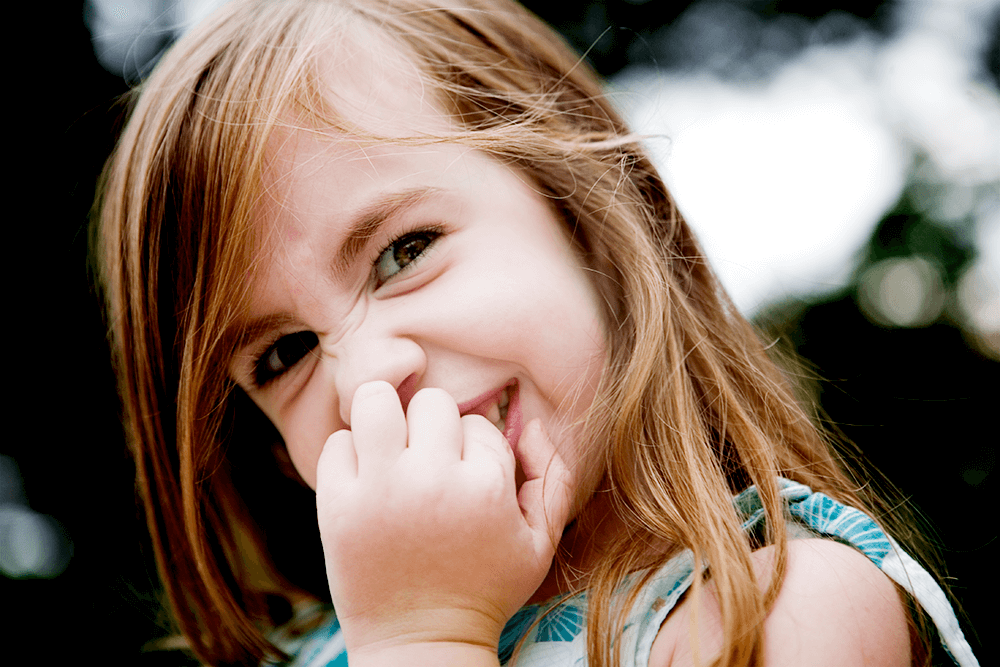 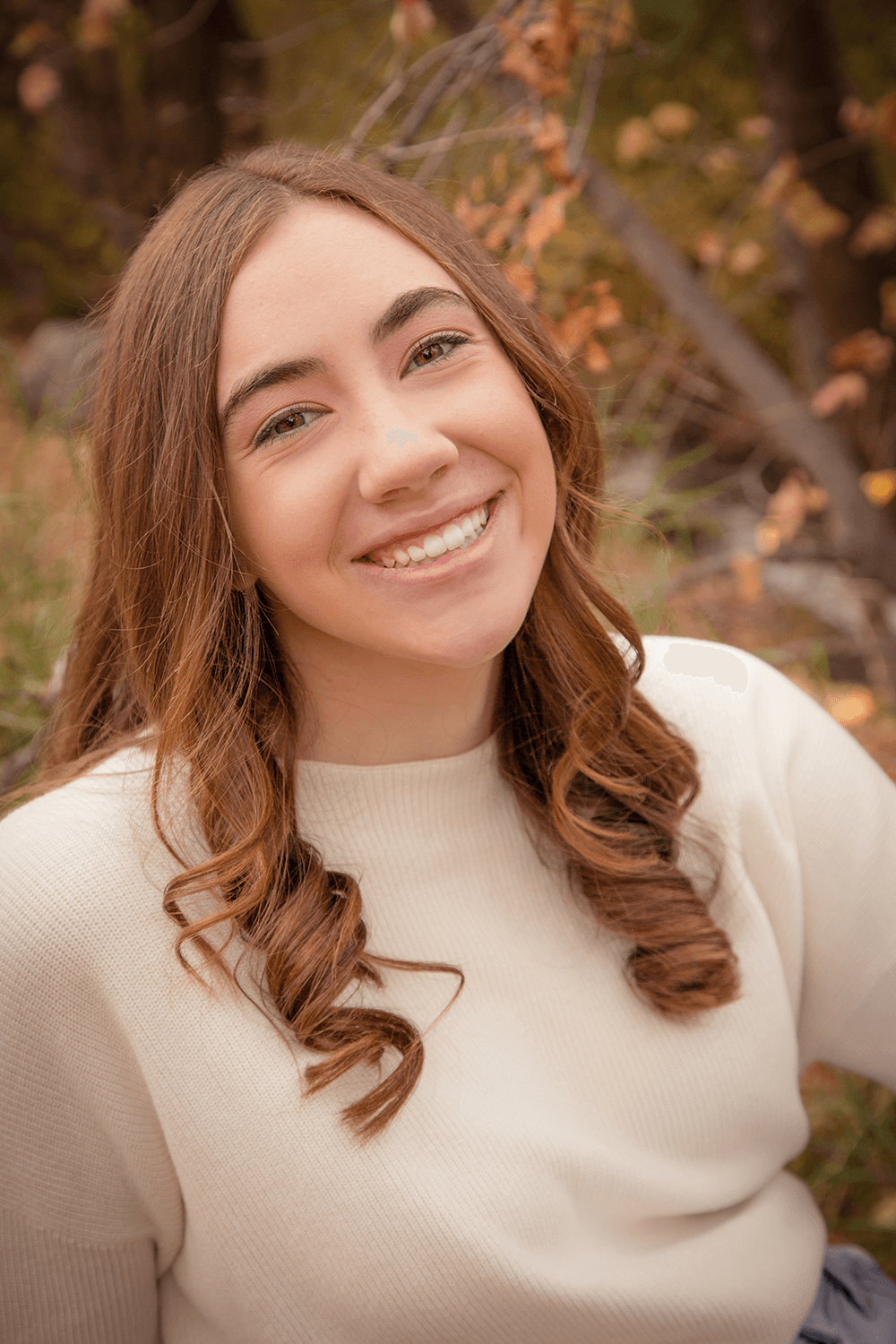 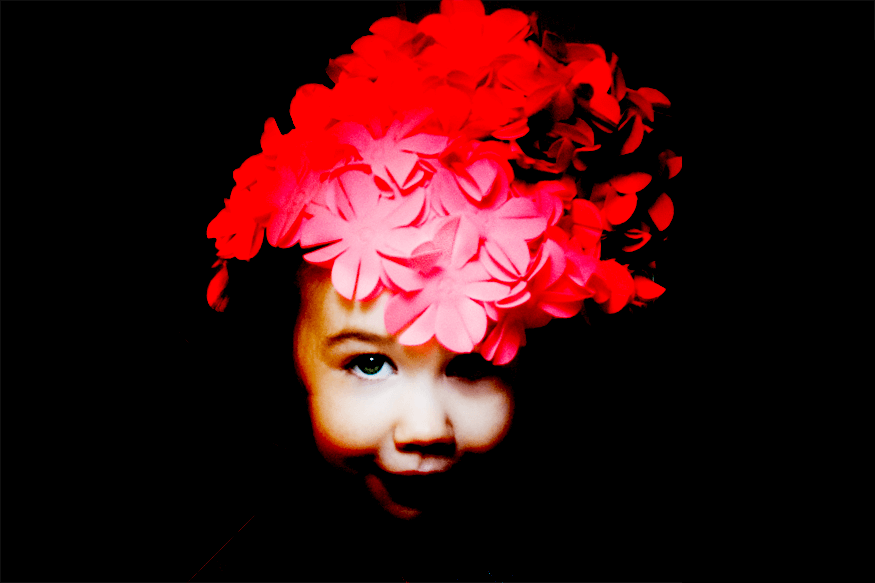