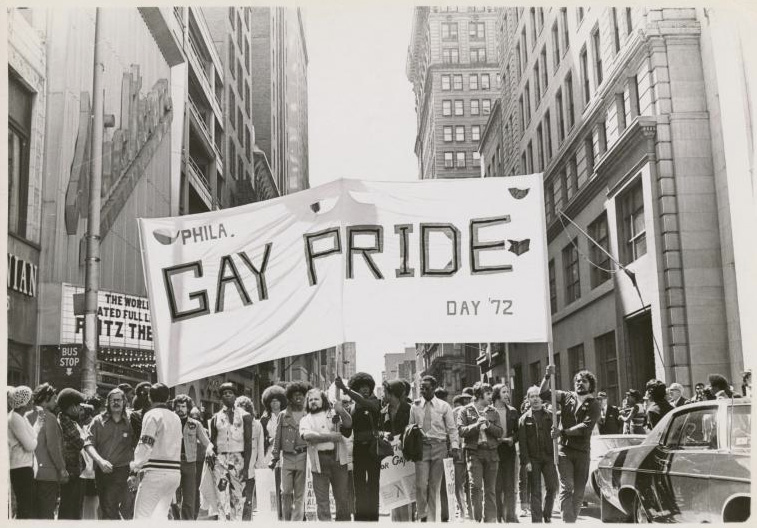 – Whatever. When I was eight years old I could pick my nose.

– You know, that giant inhale of breath pro wrestlers take before screaming.

– Economists Have A One-Page Solution To Climate Change:

“If you let the economists write the legislation,” Jacoby says, “it could be quite simple.” He says he could fit the whole bill on one page.

Basically, Jacoby would tax fossil fuels in proportion to the amount of carbon they release. That would make coal, oil and natural gas more expensive. That’s it; that’s the whole plan.

– This map shows how America compares to the rest of the world on gay rights.

– Whoever made this animated GIF, you should have said hello. I didn’t see you standing there.

“Women do not do any of the creative work in connection with preparing the cartoons for the screen, as that work is performed entirely by young men.”

– Cher Translates Her Crazy Tweets and It Is the Absolute Best

– A must see: gorgeous short film about giraffes which are very quickly becoming my new favorite animal

– Read the comments: “@dooce Maybe you should change your name to “Douche”? Not your place to judge or comment.”

– Photo gallery: Chip Starnes, president of the Florida-based Specialty Medical Supplies, is being held captive by about 100 workers in a Beijing factory over a pay dispute.

– I love a brand with a sense of humor.

– Wimbledon quiz: guess the grunt. Can you match the shriek to the star?

I can almost always tell if a movie doesn't use real dinosaurs.

Every time someone declares beastiality or pedophilia as the inevitable result of marriage equality, I sorta think they're secretly hopin'.

If you put a helmet on your baby, it will be fine in the dishwasher.

Four? Come on, Ben. You lazy bastard. Is that all you can fold?

No one in Mumford and Sons has their shots.

The kids will be mad at me when they discover it isn't illegal to talk in the car while I'm driving.

SEX TIP: keep track of multiple orgasms in the voice of The Count from Sesame Street.