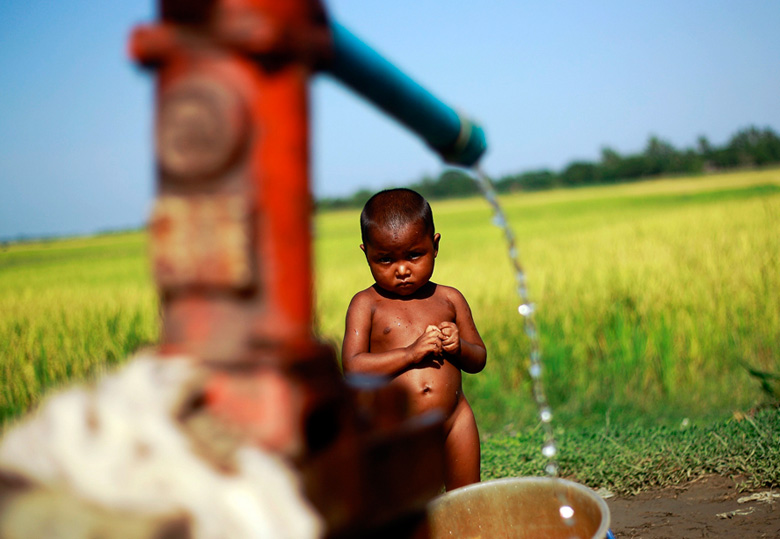 – “And we kept saying how we’d never stay in Los Angeles forever, how it’s not a forever-place.”

Some might say that the two going to the youth facility are as much victims as the young women who was assaulted. I do not agree. The two are offenders. What they did was obviously wrong. That being said, we cannot end the discussion at that point and expect things to change.

– This is so nerdy it shouldn’t work but it does: Nikola Tesla vs Thomas Edison. Epic Rap Battles of History Season 2.

– A dog photobombs every picture in a rental listing. The photo of the bedroom is the best.

– I wish this didn’t surprise me: popular science blog is run by a woman – to the surprise of some on Facebook

“My fellow dudebros: Chillax. In science, sex is just a single genome characteristic.”

The winner is the cat that smacks the other cat around the face the most times without getting smacked as many times in return. It is also possible to win by giving up and simply walking away with one’s tail in the air.

– A very NSFW supercut of Gary Oldman losing his shit

– The snooze button can do more damage than good? SHUT UP, SCIENCE.

– Matt Haig: 30 things that every writer should know

There is no modernist stream-of-consciousness novel harder to get through than a ‘Publisher-Author Agreement’.

I can’t get this lint roller to fit inside my belly button.

Sometimes I wish I was a puppy that belonged to a gay couple.

The end of the day is like the beginning of the day but with happiness.

I keep a list of enemies. I am systematically visiting each one in their home and refusing to use a coaster

I wonder if turtles ever shit and stick their heads out of their shell in sync to make other turtles laugh?

The worst time for you to tell me about that dream you had last night is while we’re standing on a bridge.

Play it safe. Yell NOT THAT THERE’S ANYTHING WRONG WITH THAT if you think about a gay person.