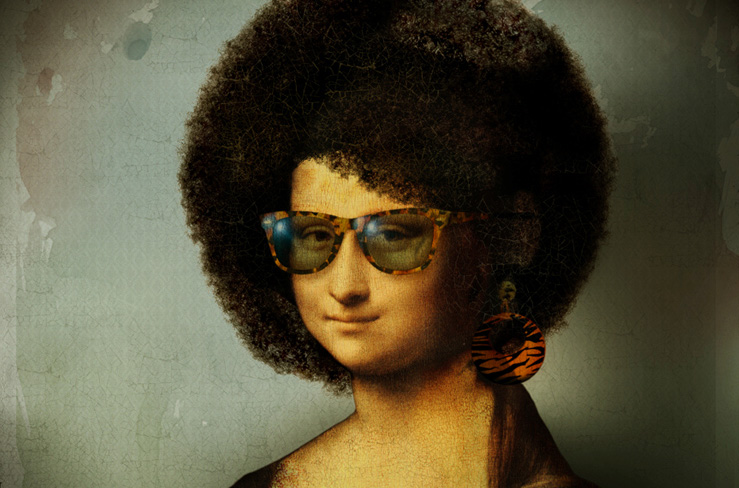 – How to Write for Money Without Selling Out Too Much:

And that’s what it comes down to, really — this stuff is hard to talk about, in large part because artistic choices are often indistinguishable from commercial ones. As various people pointed out in the above Twitter threads, the best work is often created in conversation with audiences, not by an artist talking to himself or herself in a windowless room.

– God, he was good: Revisiting Phil Hartman, 15 Years After His Death

– “Go home and sleep, bro!” : The World’s Most Contagious Prank

– I was a liberal mole at Fox News: From Bill O’Reilly to Roger Ailes, here’s all the inside dope

O’Reilly and Hannity, the two biggest stars at Fox News Channel, have basically no working relationship. Their shows are back-to-back, yet they’re barely on speaking terms. O’Reilly is convinced that Hannity is trying to sabatoge his show, and vice versa. The two of them fight constantly.

– “In the movies, the only person safe in a phone booth is Superman.”

– NSFW: When you get to 1:04 you will know why I’ve watched this video a hundred times in a row.

– How to Fight Off a Mountain Lion. I could have used this with the mythical bobcat.

– Anatomy of a Logo: Star Wars

– Related: this would never have happened if Harrison Ford were still alive.

You know what else is gluten-free at this party Kayla? The door.

My ex-girlfriend called me immature so now the rest of my day is about tagging myself as her boobs in all 1,900 of her Facebook pictures.

Next time you get in a fight with your girl.. Go tighten all the lids on the jars.

Helen Hunt but only when Helen hungry.

They call it “extreme” couponing because if I’m behind you in that line I will stab you and your whole crew.

Either I’m bad at completing my thoughts

If my wife had a mixed-race baby, I would be like “You whore!” but I would also be like “Oh my God, sooooooo cute!”

I have my hesitations about Paradise City if the first thing you brag about is the color of the grass.