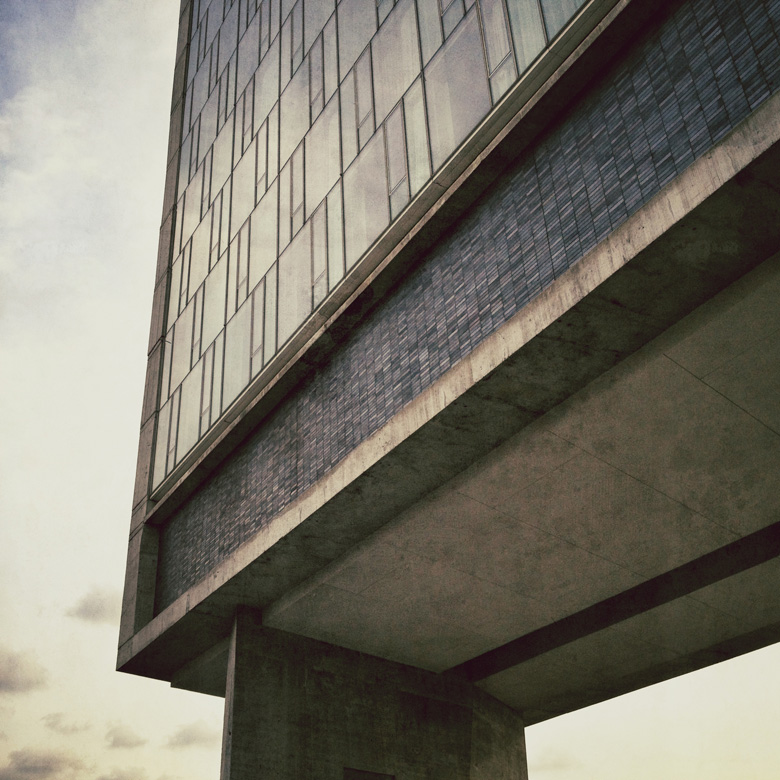 Last night I returned home from a long weekend in New York City where I took some time to sleep and eat and wander around aimlessly like a proper tourist, forcing myself to release what had become some sort of death grip on the sails of life and work and the idea of my future. If I had read that sentence after the first or second or even third time I visited NYC, I would have furiously shaken my head and then sent myself an email going, “You do know that there are places like the beach or a spa or, I don’t know, Mexican prisons that are more relaxing than New York City, right?”

All you have to do is look up a hotel in Manhattan and read the Yelp reviews. Consumers who have not grown to love the living, frantic force of that city, who may not be capable of loving it, invariably say something along these lines:

The room was the size of my grandmother’s coffin. ONE STAR.

The view out of my window was the brick building next door. ONE STAR.

I chose this hotel because it sits along a side street and not along a main avenue and I still couldn’t sleep through all that noise outside so I have to give this one star only because they won’t allow me to give it zero stars and if I keep writing a few more words I may get away with the longest run-on sentence on this entire page and then I might be able to go on with my life but probably not.

These reviewers did not get the Oompa Loompa that was promised to them by no one.

One of the best ones I ever read said something like this:

Now I know that I may not be the target market for this hip “boutique” or whatever you call it hotel — I’m in my fifties and I don’t like to go to “the clubs” — but if I pay for a “suite” that promises I’m going to have a “couch” in my room, that “couch” had better not take up the entire room. I had nowhere to put my luggage.

He had me at “target market.”

You know what the target market is for any hotel in NYC that doesn’t cost a year’s tuition to an Ivy League university? “Very small deaf person who doesn’t mind the persistent smell of hard boiled eggs and is capable of shampooing their hair in a shower whose water pressure is similar to what comes out of a drunk hobo as he pisses himself in his sleep.”

Was your room was the size of a coffin? You’re lucky it was that big, Walter. Go rewrite your review. You noticed that the building outside of your window was built out of bricks? This leads me to believe that your view wasn’t straight into the window of a hoarder with a thing for dead rabbits, Janet. Rewrite your review. All that noise in the city kept you awake at night? The jackhammers and police sirens and out-of-tune church bells that play a four-minute hymn you are not familiar with? The CVS next door sells earplugs, Brandon. LOGIN TO YOUR ACCOUNT AND REWRITE YOUR REVIEW.

Guess what, Target Market. There was a goddamn couch in your goddamn room like they goddamn promised. Put your goddamn luggage on the goddamn couch. Your review should have said, “THAT’S RIGHT. FIVE GODDAMN STARS AND A GODDAMN ORANGE PEANUT. FOR YOU.”

I don’t know when or what the turning point was for me, but all the asinine things you have to accept (like: walk 40 blocks or pay $20 for a death-defying cab ride or spend an hour figuring out which subway line gets you there and how to get to that line) have dimmed to a low humming nuisance and let everything else that is wonderful to experience bubble gloriously to the top. Now New York is food and music and art and architecture. It’s dancing lights and mysterious steam. It’s sculpted steel and fractured wood and water in the cracks of the sidewalk. It’s wind that teases my hair. It’s the smell of gasoline and pretzels. New York is an out-of-tune church bell right outside my hotel room that banged out a four-minute hymn I did not know every morning at 7AM. And this morning I missed it.