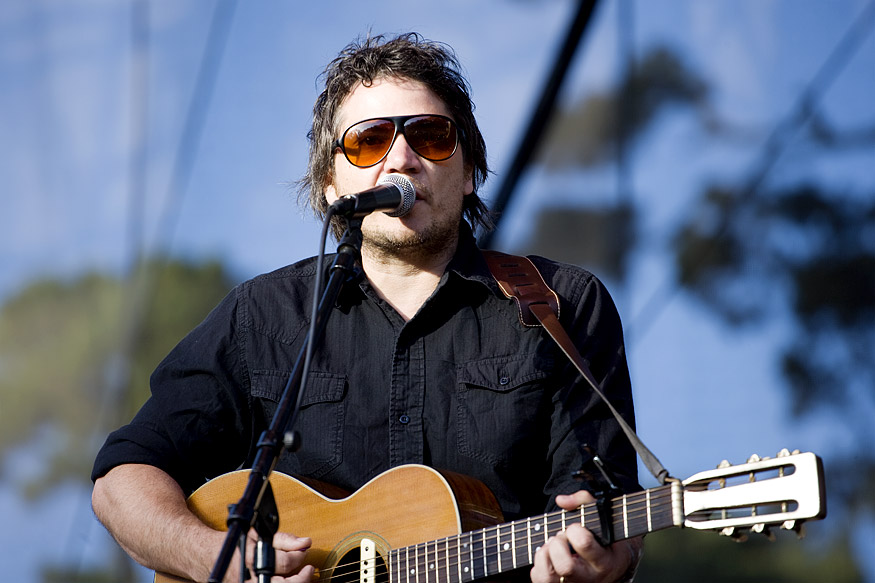 This was the third time I’ve seen Wilco, but the first time I was close enough to see all of their facial expressions. Interestingly, the Canadian band Broken Social Scene played this stage before Wilco, and as they were leaving the stage Kevin Drew, one of the fourteen hundred members of the band, thanked the audience and told them that the best band in America was about to take the stage. I don’t think I can argue with that statement.