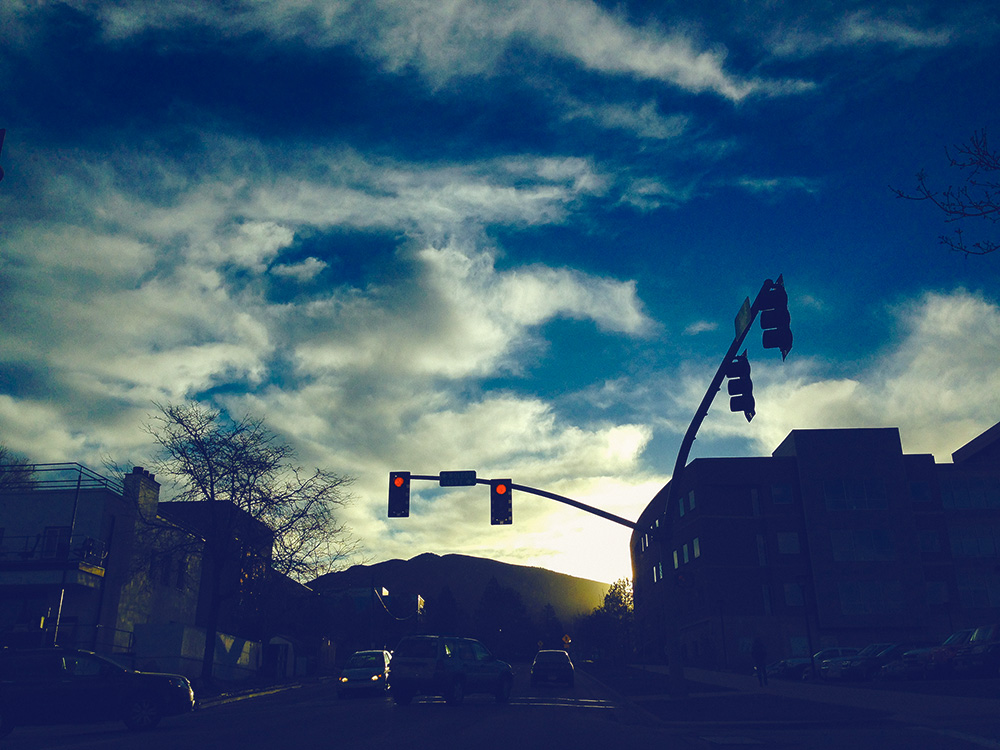 I recently decided to indulge the girls a bit, and now when we’re in the car together I let them take turns choosing what music we listen to. It used to be a dictatorship. We listened to my music and my music only because I was not about to blast annoying nursery rhymes while navigating traffic. Is there a better recipe for concocting a homicidal tear? I don’t think there is: here, listen to this chorus of brats singing “Baa Baa Black Sheep” while stuck behind someone driving 10 miles below the speed limit who has no idea that their blinker is on. Murder, I say. You’d commit murder.

Leta’s taste is a bit more varied than Marlo’s and sometimes she will request a song from one of my playlists. I love those moments because there is so much music I want to introduce her to, and I feel like she’s reaching an age where she will be open to it. One day I’m going to break out my entire collection of Radiohead paraphernalia and hold my breath as she really listens to Kid A. And if she doesn’t like it, that’s fine, whatever, it won’t hurt my feelings and I won’t blame her for the ensuing depression that cripples my entire life.

Marlo, however, sets her mind to one song, and that’s all she wants to listen to. Recently, it’s been “Dynamite” by Taio Cruz:

She knows all the words and nuances. Leta HATES this song, but when it’s Marlo’s turn, it’s Marlo’s turn. Those are the rules. After we dropped Leta off at school this morning, I let Marlo listen to it four more times until we pulled into the parking lot at her preschool. Where I realized I was feeling like I needed to smash something.