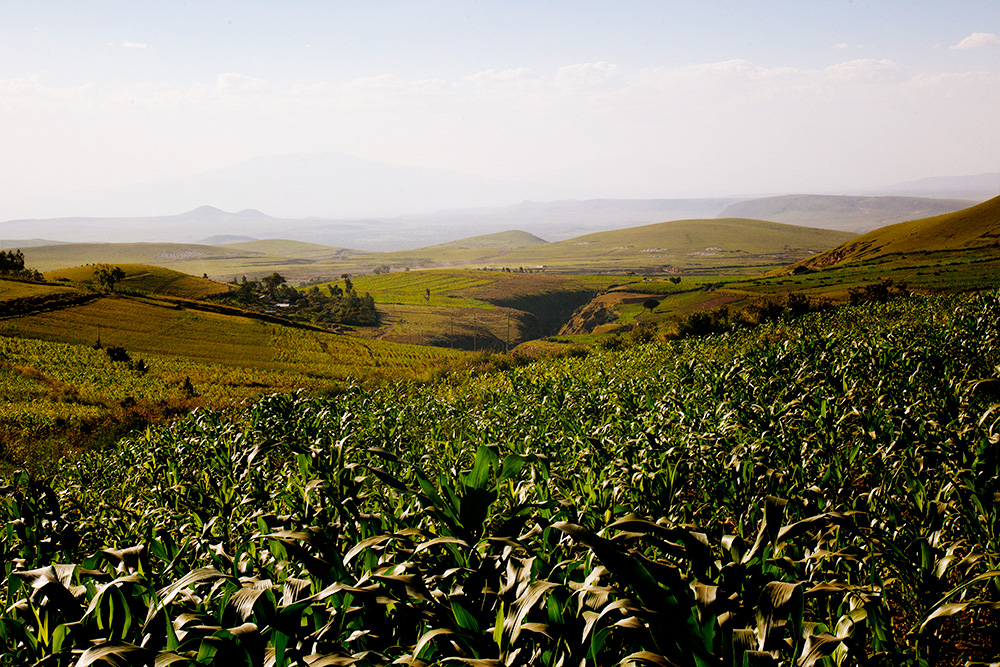 The first day we were in Tanzania was one of our busiest, and we ended it by visiting a Maasai family who was featured in the film “No Woman, No Cry.” This is the view from where they live, looking west a couple of hours north of Arusha. Those who were with Christy when she made the film say it’s much more lush now than when they were there five-six years ago. I could barely take it all in, every inch of scenery more magnificent than the last. I hate that this is the title of an Oasis album because, oh my god, it’s the title of an Oasis album. But every hour or so a few of us promised to remind each other to “be here now.” Yes, a million things awaited us back home, our work and kids and schedules filled with conference calls and contracts and stacks of unpaid bills. We at times got easily distracted. But it did us no good to think of any of that when we were so far away, there witnessing a part of the world where “being here now” is a way of life, not through rehearsal or concentration but by means of survival.

My god, our lives are so unnecessarily complicated with complete bullshit.

I was thinking about all of this while taking this photo which I guess is sort of ironic given that I was taking a photo and not simply taking it in. But I did it with the intention of this image being a reminder.