One of the reasons Jon and I make each other very happy is our collective lack of interest in anything relating to sports. We are not the type of people who watch golf on television or who have a favorite basketball team, and the only reason we watch the Super Bowl is so that we have any idea what people are talking about when Janet Jackson comes up in conversation.

My family is very interested in sports, however, and they often joke that life can be broken down into four essential S’s:

While Jon and I understand the sex and cereal components of the equation, we’d have to swap out scripting for scriptures and “Survivor” for “SportsCenter” and then we’d add a fifth S for Senseo. It’s our new coffee maker, the one Jon bought a mere eight hours after seeing a commercial that showed people “before Senseo” and “after Senseo.” Although I was at first very skeptical, I can honestly say that “after Senseo” is an enlightened state of being that involves 72 virgins in paradise.

This post is going nowhere very quickly so let me get back to what I was saying if I have to.

The sports thing. Whatever.

We are not a sports family, but Jon had heard about that Smarty Jones horse on NPR during his commute to work. He thought it would be fun to spend Saturday afternoon watching the Belmont Stakes horse race especially since we’d be witnessing history, a horse winning the Triple Crown for the first time in almost 30 years.

At first I didn’t mind the prospect of investing an entire afternoon in a sporting event, but that was before I knew that Bob Costas would be involved. Jon once referred to Paige Davis, the host of “Trading Spaces,” as “that woman who crawled out of Satan’s ass.” I would describe Bob Costas as her male counterpart, and if the two ever had sex and procreated they’d give birth to the anti-Christ.

After about two hours of non-stop Costas I was ready to attack the television set with a baseball bat. If Bob Costas is talking about a mountain, you can pretty much assume that in real life that mountain is less than a molehill, and the man could not stop shoving his head up that horse’s ass. For hours all I heard about was Smarty Jones! Smarty Jones! Smarty Jones! And if you haven’t heard about Smarty Jones, then you’re missing out on THE HORSE THAT CAPTURED AMERICA’S IMAGINATION!

I have no patience for Costas, and to be honest, I don’t have a lot of patience for America. How simple does America’s imagination have to be if it can be captured that easily with a horse. Named Smarty Fucking Jones.

The way they were talking about that horse you’d think it could figure out cold fusion or find Osama Bin Laden. All our hopes and dreams as American people were wrapped up in that little horse, and after two hours of hearing nothing but “Smarty Jones! America’s Horse!” I stood up in the middle of the living room and started ranting under my breath at all the unimaginative Americans sitting in the stands who couldn’t wait to curl up with their scriptures later that evening.

The Shins – The Rifle’s Spiral

Before the race began I turned to Jon who was at this point understandably annoyed with me, can’t he just watch a horse race in peace, woman? And I said, “I think it’d be real cute if some no name horse comes out of nowhere and beats Smarty Jones.” And I was serious, because I just couldn’t take any more Smarty Jones. Fuck that horse and the horse it rode in on.

And then the race suddenly started. Smarty Jones pulled out to the front of the pack, and something horrible started happening to me. I was sitting there watching this horse race, ready to roll my eyes, my middle finger perched toward the audience in the stands. And something deep inside me started rooting for that fucking horse. What the fuck.

A little voice in my head started chanting, “GO, SMARTY, GO!” I was simultaneously horrified and riveted, and as the pack rounded the track I stood up and involuntarily cheered for Smarty Jones! I couldn’t help myself! I was captured! I was unimaginative! Go, Smarty, go! America is counting on you!

And then it happened, a no name horse from out of nowhere started gaining on our Smarty! Our horse! America’s horse! NO NO NO! I screamed. It couldn’t be happening!

As Smarty Jones crossed the finish line in second place I sank to the floor, a heap of sobbing tears and disbelief. Smarty Jones, America’s horse, lost the Triple Crown. And with that loss went all our country’s hopes of conquering terrorism and chronic obesity. America lost the Triple Crown that afternoon, and I lost all sense of decency. Being an unimaginative American leaves a really bad taste in the mouth.

· It isn’t something you forget so easily
· Don’t get sentimental
· How you wanted it to be
· And I will settle you down
· Your ears should be burning
· This goes beyond me, beyond you

· Le secret de Paris, from she who sure does talk about balls a lot
· A relic from my redneck heritage
· When I went to hang out with Michelle and B.
· A Costco-sized tangent that even I didn’t see coming
· Elton Dog
· Bubbles

· Dancing with wolves
· All the wrong turns brought me here
· “Hi, I am the one that needs you.”
· What long nights would end 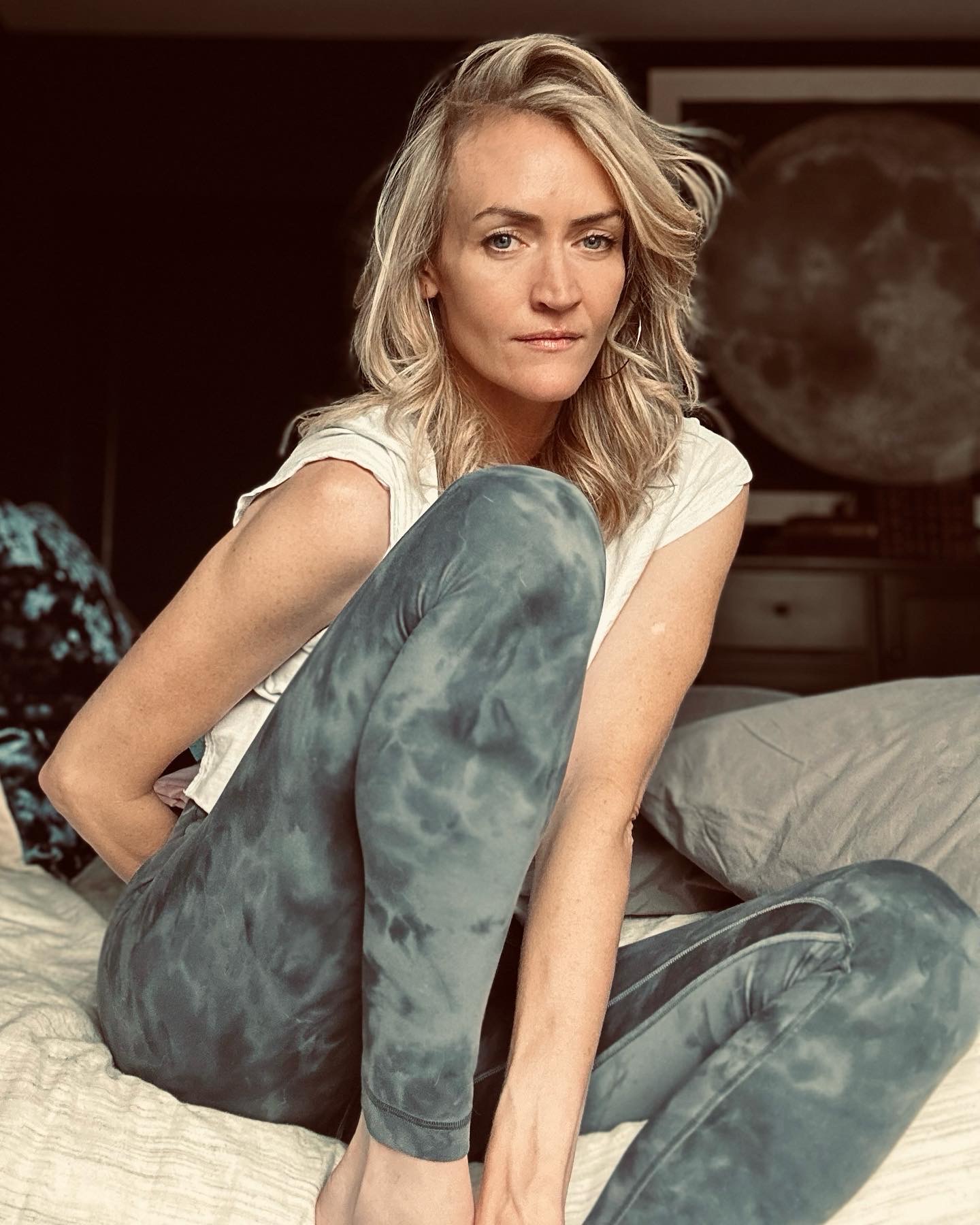