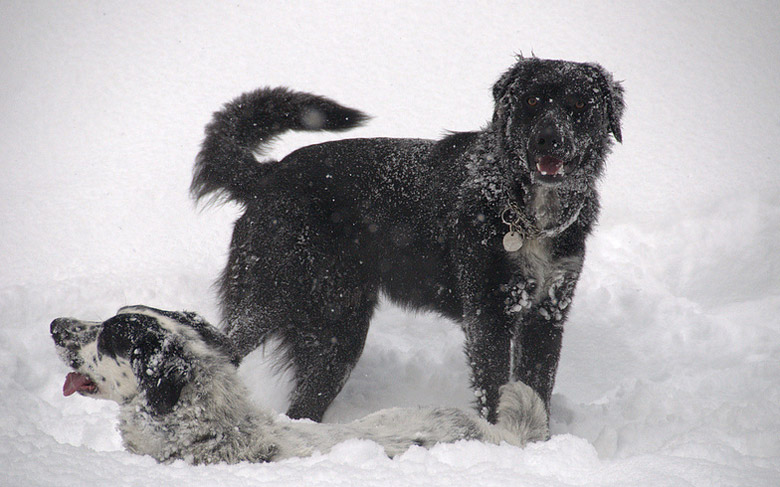 – How Much Caffeine Before I End Up in the E.R.?

– What If the World’s Soil Runs Out?

A rough calculation of current rates of soil degradation suggests we have about 60 years of topsoil left. Some 40% of soil used for agriculture around the world is classed as either degraded or seriously degraded – the latter means that 70% of the topsoil, the layer allowing plants to grow, is gone.

– Andrew Sullivan’s quote for the day:

Every straight person already knows everything important there is to know about a gay person’s needs and loves and lives. Just look in the mirror. We are human before we are gay or straight. We are you.

– The Inspiration Archive, collected by Teodorik

– This is hilarious, but now I’m going to have nightmares for, oh, the rest of my life.

– I can guarantee you that before this happened not one of these three people ever left a bad tip.

You sometimes need to magnify something, describe it amply in a roundabout way. And in the process you discover something.

An easy way to tell if a girl is drunk is if she reminds you every few minutes.

“I was mad at you 4 seconds ago but then I looked at you and I’m not mad now” is my relationship with my dog.

I have an important message for all the kittens, so hear meowt

Wife: Where you been?Me: Would you believe work?Her: NoMe: Shopping?Her: NoMe: Lets save time by you telling me what you would believe.

I work in customer service. That means I’ll be polite and have a smile on my face while I ruin your life.

Me: We should send flowers to the neighbor who helped us fix the roof. Her: I was thinking of baking him a cake. Me: But he helped us.

Before kids I did a lot less screaming from the toilet.

How was Hogwarts, people who can get their straw in a Capri Sun on the first try?

Being an adult and a mom means that I don’t crank call people anymore unless my kids are asleep.

Like you’ve never thought about giving Adderall to a turtle.