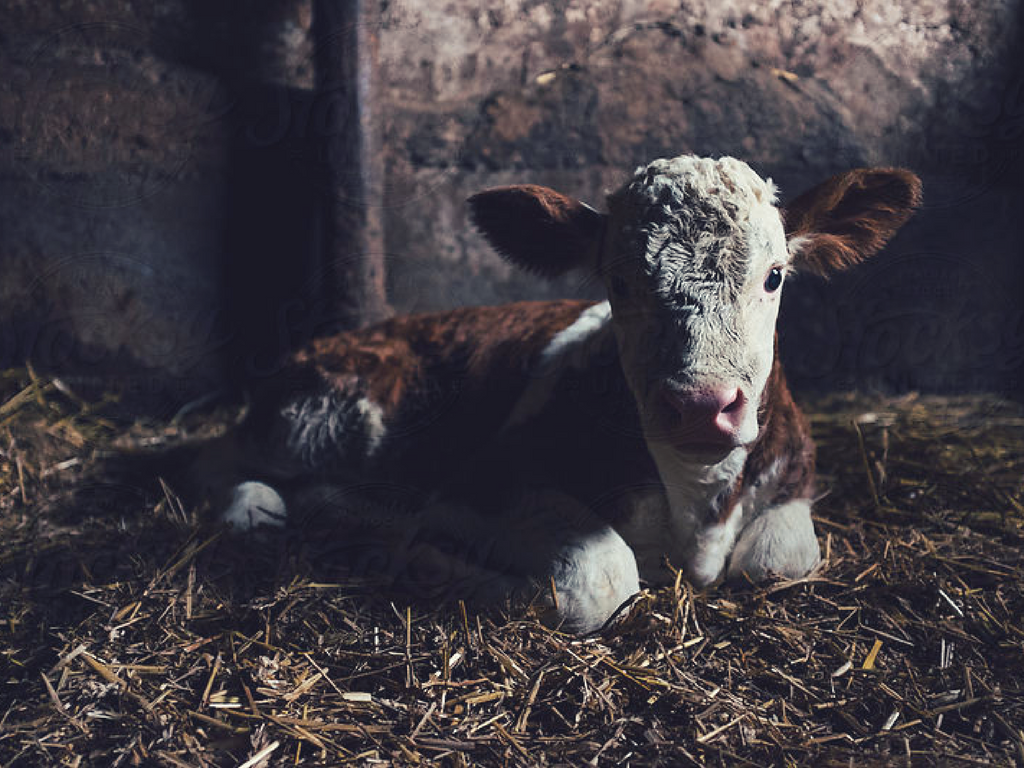 During the last week in April I spent a few days with a film crew following my dear friend Ashley throughout her daily routine as a fellow full-time single mother. We tagged along through the struggle to get her kids up and ready for school, the breakfast routine, school drop-off, and then off to Park City where she works more than full time. She is a fellow Basthit Insane Motherfucker.

TANGENT: It snowed both days, and while we were in Park City we faced blizzard-like conditions. In the last week of April. The Santa Barbara-based film crew was like, “We get the whole Utah experience!” And I was all PLEASE KEEP THOSE THOUGHTS TO YOURSELF. Lovely people, the crew, don’t get me wrong. And I should apologize to them again for the awful, involuntary groan that kept spewing from my face at every single snowflake.

Ashley is not a vegan or even a vegetarian, and maybe I should “come clean” and admit that I have added a little bit of meat back into my diet due to some debilitating vitamin deficiencies, digestion issues, and the state of my mental health. Not a lot of meat, and I am very conscientious about it. I do the best that I can to align my food choices with my values and concern for the planet, animal welfare, and the rights of the individuals who work within the food system.

One thing I won’t ever add back into my diet, however, is dairy. When I cut that out of my daily meals six years ago I solved a slew of health problems including chronic, paralyzing sinus infections. I didn’t know then, though, where most of my food came from and had no idea what horrors occur within the dairy industry. Most people don’t.

Despite what the dairy industry would like us to believe, most dairy cows are kept in confinement throughout their entire lives, and they’re fed unnatural diets to boost milk production.

Virtually all dairy cows are separated from their calves almost immediately after birth, and the stress of their separation causes significant emotional distress for both the mother and her calf.

In addition to psychological and emotional distress, they have worse udder and uterine health than cows who are allowed to nurse their young. Male calves born into the dairy industry become veal, spending the remainder of their short lives confined to a small hut until slaughter; female calves become either veal or dairy cows.

All of those words read like a bunch of words and more words and even more words blah blah blah until you pair them with visual footage of what happens on most dairy farms. I am not going to embed the videos here, but if you really want to see where the cheese on your pizza and the milk in your cereal comes from (TRIGGER WARNING: these videos are unapologetically graphic and disturbing and very hard to watch), you can witness it here and here and here and here and here.

This part in particular should stick out to any mother (and frankly to any compassionate human being): “Virtually all dairy cows are separated from their calves almost immediately after birth.” The mothers mourn this separation from their offspring loudly and sometimes for weeks on end. You cannot mistake what they are going through as anything other than unrelenting agony.

Much like Ashley, I don’t have a lot of down time. She and I have swapped many stories about what it’s like to date in Utah and how we inevitably encounter the, “So, what do you do in your free time?” line of conversation. How do we remain calm or rational when confronted with such an idiotic question. You do realize you are on a date with a single mother who works full time? This free time you speak of? What language is that?

When Ashley has a rare day off she’s scheduled every minute of it with doctors’ appointments, trips to the grocery store, an emergency visit to the vet—oh, shit! She has one week to get the registration on her car renewed—a detour to the DMV, and I suppose she’ll get to mowing the yard IF HER KIDS WOULD JUST STOP HAVING NEEDS THAT HAVE TO BE MET.

Ashley has the heart of an activist (wait until you read an essay she’s preparing to be published here, an essay she is trying to write in between making sure all four of her kids are breathing and feel loved), but she has very little personal resources—physical, emotional and financial—to devote to any cause other than making sure the daily routine of her family doesn’t dissolve into irreparable chaos.

She does what she can. She does the best she can.

When I told her about a campaign I was working on, she shrugged and asked me to tell her more. I told her the whole story including those words you see above—“The stress of their separation causes significant emotional distress for both the mother and her calf”—and she got it. She mostly got it. I didn’t show her a single video until weeks later.

And then she got it. She cannot now un-get it.

But, what can she do? What kind of difference can she make and how? She’s got four kids and a full-time job and FUCK she just got a flat tire on the way to pick up Timothy from school.

Much like Meatless Mondays has helped families reduce their overall meat consumption, we (meaning the fine people at Farm Forward, Better Food Foundation, and other animals welfare activists like us) think we could have a measurable impact on the lives of dairy cows if we all pledged to cut dairy out of one meal a day for just 30 days. Just one meal with no cheese or milk or yogurt or creamer. And almost half of all cow’s milk consumed in the U.S. is consumed at the breakfast table.

The alternatives to cow’s milk are countless, so many that I probably could not list them all. I use coconut creamer in my morning coffee. My kids have almond milk in their Cheerios and we’re surprised that it tastes pretty much the same. You can save your favorite yogurt for lunch and still make a difference.

Your choices matter, and we’d love you to join us in making a personal pledge to make your mornings milk-free for just 30 days. Take the pledge and Better Food Foundation will send you recipes, nutritional tips, and coupons for your favorite plant-based products.

This is one small way to make a real impact on the lives of animals when you feel like you don’t have the resources to help otherwise.