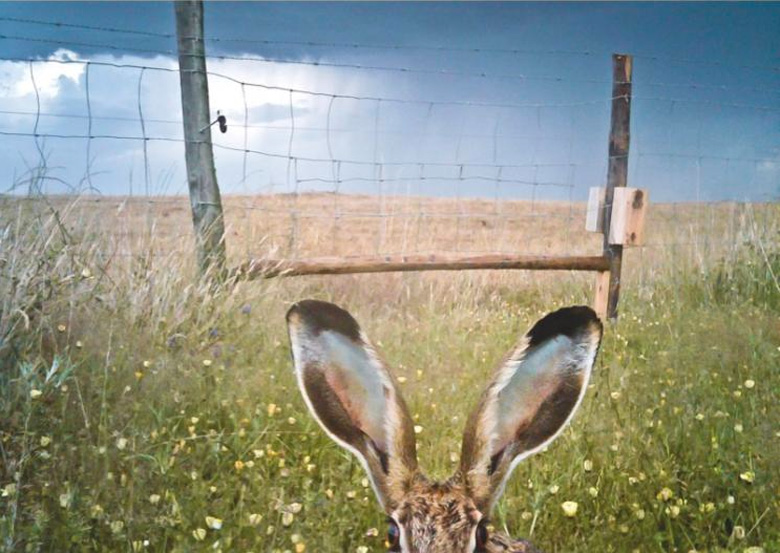 – BBC Wildlife Camera-trap Photo of the Year 2012 – the winners

– Girl getting annoyed because she can’t sing the right notes. (NSFW and I ant to hug her so hard)

This project is a response to “it’s not a big deal” – “it” is a big deal. ”It” is in the everyday. ”It” is shoved in your face when you are least expecting it. ”It” happens when you expect it the most. ”It” is a reminder of your difference. ”It” enforces difference. ”It” can be painful. ”It” can be laughed off. ”It” can slide unnoticed by either the speaker, listener or both. ”It” can silence people. ”It” reminds us of the ways in which we and people like us continue to be excluded and oppressed. ”It” matters because these relate to a bigger “it”: a society where social difference has systematic consequences for the “others.”

– “Well, there wasn’t much entry splash, at least.

– What Could Disappear, an interactive map of Land that could potentially be submerged by rising oceans

– An interview with Dan Schneider, creator of some of Nickelodeon’s most memorable shows. You guys, Leta and I bawled during the final episode of “iCarly.”

– Damon Krukowski of Galaxie 500 and Damon & Naomi breaks down the meager royalties currently being paid out to bands by streaming services:

Galaxie 500’s ‘Tugboat’ was played 7,800 times on Pandora in the first quarter of 2012, for which its three songwriters were paid a collective total of 21 cents, or seven cents each.

– 1975: Arthur Robins’ illustrations from “What’s Happening to Me?” A Guide to Puberty

– I love this quote from Debbie Millman:

What I look for in a new car is a good sturdy low fuel light, because I use the shit outta that.

“Anything Goes” is that musical about the lady who’s cool with butt stuff, right?

Liam Neeson trained Batman, Obi Wan, and Darth Vader. He is both Aslan and Zeus…and he punches wolves. Why would you kidnap his family?

I drove past MIT today and witnessed at least eight separate people confused on how to cross a street.

Oh god, you have to make small talk with your family? How will you ever survive four days filled with turkey, gravy, pie, and alcohol?

Son’s birthday party is insane, hard to believe that just a few years ago they were all orgasms.

Just told my two kids that I love them both equally and the one with his shoes on the wrong feet totally bought it.