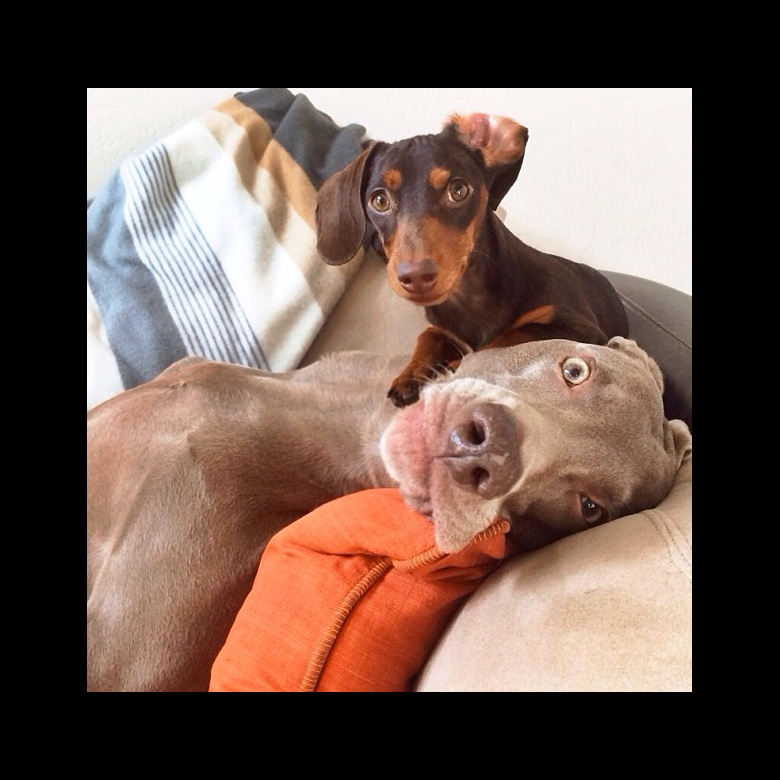 – Meet Harlow and Sage and Indiana

The point is, Richard Sherman, that unlikely hero, that Stanford honors student, that beautiful lunatic, is going to be the center of the biggest event in sports for the next two weeks. The more you research him, the more you learn about him, the more you understand where he his coming from … the more you get it.

– A chance encounter and shared moment with one of nature’s greatest and most fleeting phenomena.

– Why patriarchy fears the scissors: for women, short hair is a political statement:

Choosing to behave consciously as if the sexual attention of men is not my top priority has made more of a difference to how my life has turned out than I ever imagined.

– 11 Facts About Utah That Will Blow Your Mind

– Someone caught me on video slipping on some ice.

– Someone also caught me on video complaining about what it’s like to live in Utah.

– Why the South Fell Apart in the Snow:

Birmingham is one of those cities that shuts down at the faintest hint of snow. Again, this isn’t because we are rubes who wonder why God’s tears have turned white and fall slower. It’s because the city does not have the infrastructure in place to handle snow, and is elf-aware enough to realize it. If you don’t know how to swim, just stay out of the pool. Easy.

– This is the elementary school Leta and Marlo would have attended if we hadn’t moved out of our first home.

– Head Shots: An ongoing series of interventions staged in public against the backdrop of advertising panels.

– A skydiver gets knocked out in collision while falling at 12,500 feet and he is rescued by his friends in mid-air.

– Google autocomplete results for: “Why is [country] so?”

– The diagram of dogs

– Chaz Rorick: The man of many presidents

Boyfriend break up with you? There's a cat for that.

Your crush sent half of those cute flirty texts while pooping.

Whenever a football player points to the heavens in celebration, I just imagine them saying "I scored a touchdown and the sky is up there."

I'm at my most "Indiana Jones" when I grab a tupperware out of the cabinet & slam the door real fast so the rest don't fly out everywhere.

"IM JUST TRYING TO LIVE MY LIFE!" – good thing to scream at your toddler when he barges in on you in the bathroom.

Standing silently with strangers in elevators makes me nervous, which is why whenever I'm in that situation, I start screaming

Keep yelling "dance!" and shooting at my feet, tough guy. I studied tap for 9 years and you're going to look like an idiot.

If your car has Tasmanian Devil seat covers, don't even tell me you've never thrown a liquor bottle at a stepchild.

Guess how many ducks I stole from the park today, WRONG, it's more than that.