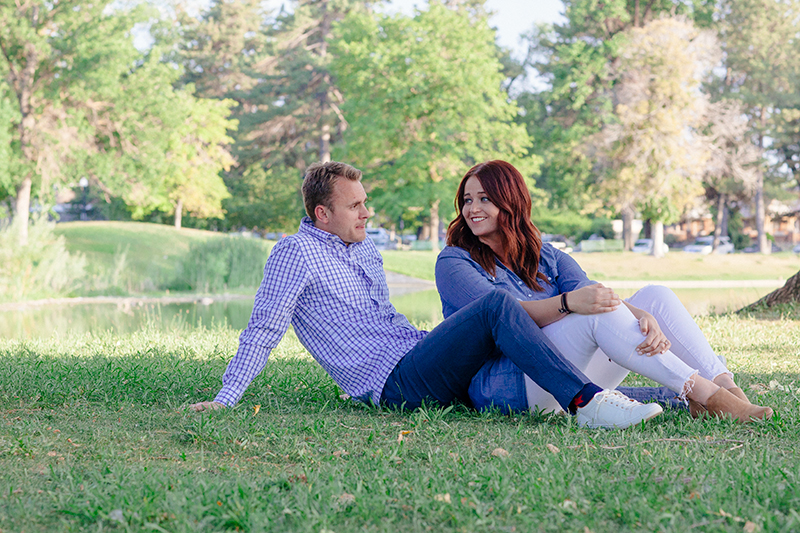 I am getting on a plane to Paris tomorrow and holy shit, I am not even going to pretend like I have any fucking clue what I am doing. I have been traveling 25 of the last 35 days, once even to Texas OF ALL PLACES. Someone jokingly texted me the word “taxes” yesterday to feign seriousness and I read it as Texas. A record scratch tore through the levity of our conversation and I was all, “Thanks for bringing the Second Amendment to our party.”

I am only teasing, Texas. We loved you. Well, the Austin part of you. And we plan to go back next year once Leta gets her concealed carry permit.

While trying to make sure that I could concentrate on the project that I want to complete while I’m in France I said yes to more than my schedule could handle, including an engagement photoshoot with my Mormon niece and her Mormon fiancé who are getting married in August. First, let’s be clear: I am so glad I could help out. She is going about this whole wedding bullshit with absolute brilliance, having friends pitch in where they can so that she can save as much money as possible. Excellent work, Meredith. Because you do not want to be looking at a monthly credit card bill while thinking about how much you would like to bop Grandpa Mike on the head because he didn’t eat a single bite of the elaborate fish dinner you had catered for 200 ungrateful people who did nothing the whole time but make jokes about your upcoming sex life. OH WAIT DID I DO THAT:

These two goons… my niece recently got engaged and asked me to take the photos for the invites. I wasn’t NEARLY as inappropriate as I could have been during this shoot tonight given they are two devout Mormons who are about to discover the birds and the bees and the fucking menstruating bears, but here they are doing a “toboggan” and I can only laugh and think, “Unload the dishwasher for her, Taylor. That’s the secret to a blowjob.” My family is so upset now that they’ve read this BUT I AM TELLING THE TRUTH AND THEY ALL KNOW IT.

Read the caption. Because all of Meredith’s Mormon coworkers did. Oops?

SECOND: My mother made me promise that I would not make fun of these guys and the impending post-nuptial passion made totally awkward by, “WHAT IS THAT? And wait, where do I put it? There? THERE? NOT THERE.” Except that I am not making fun of them, Mom. That was me. What I am about to write has everything to do with my experience. I was 23 years old when I had sex for the first time, and his was the second penis I ever saw. I know I have written about this before, but here we go again. I dip, you dip, we dip.

The first penis I saw up close and personal-like was very small. Tiny. Itty. Worm-like. This doesn’t say anything about him, except. Yeah. It does. That man was a totally condescending asshole to me. So it does. It says everything you need to know about him. It says, you know what? You took advantage of me and violated me in the most horrific and humiliating way on the floor of an apartment in Chicago. None of his friends know that, but I guess they do now. And I never told anyone about it because why would I say anything when he had convinced me that I was wanting that all along. Except, no. Wrong. What I wanted all along was to be loved. Almost 20 years to the day later I am opening up about it for the first time in a single paragraph on a blog post, and even now it’s uncomfortable to talk about it because I still wanted to be with him after he did that to me.

Also, you broke up with me, asshole. So when you’re married for less than six months and email me asking me to send you nude pictures of myself? Guess what, asshole. You’re still an asshole.

I had sex with the second penis, and it was nothing like the first one. It was… hm… let’s see… I took one look at it and screamed, “ARE YOU INFECTED?!” Because it must have been stung by a million bees to be so big and swollen and casting a giant shadow over the lower half of Utah. That was a super romantic moment. It actually was! Because he knew to take it as a compliment. We had that rapport together. Until he refused to get a job and I started paying his student loan debt to the tune of thousands and thousands of dollars. My god, details!

POINT BEING: All the lights were turned on when I had sex for the first time, and I was reading from a manual. From an actual book with pages I could turn and diagrams I could inspect from various angles. It was totally scientific and methodical and research-based, and I wouldn’t have had it any other way. All inexperienced Mormon women should approach their first time this way. I highly recommend it. FIVE STARS. My yelp review says, “Best way to roast the broomstick. Must try.”

Because we needed to get it—the nonsense of the first time—out of the way to get to the good stuff. Except, we never really got to the good stuff, not even once. But this post is not going to be a history of my sex life, no. Wait for the book wherein I reveal that I masturbated for the first time in my life at age 36. Guess what? TURNS OUT IT WORKS. Who knew? Who fucking knew? I remember texting my friend immediately afterward and saying, “If this is a sin, why did god invent electric toothbrushes?”

Stacia, pick your jaw up off the floor. I did just go there.

LOOK. CHERUBIC MORMONS ON THE VERGE OF GETTING MARRIED:

If you can’t already tell, the sex education my girls will and are receiving is far, far different from the one I got. Which was none at all.

I have some blurbs to write and clothes to pack and, shit! I was going to brush up on my French before I left, and maybe I just did!

See you in Paris! I promise to get a baguette and immediately make inappropriate sexual gestures with it!