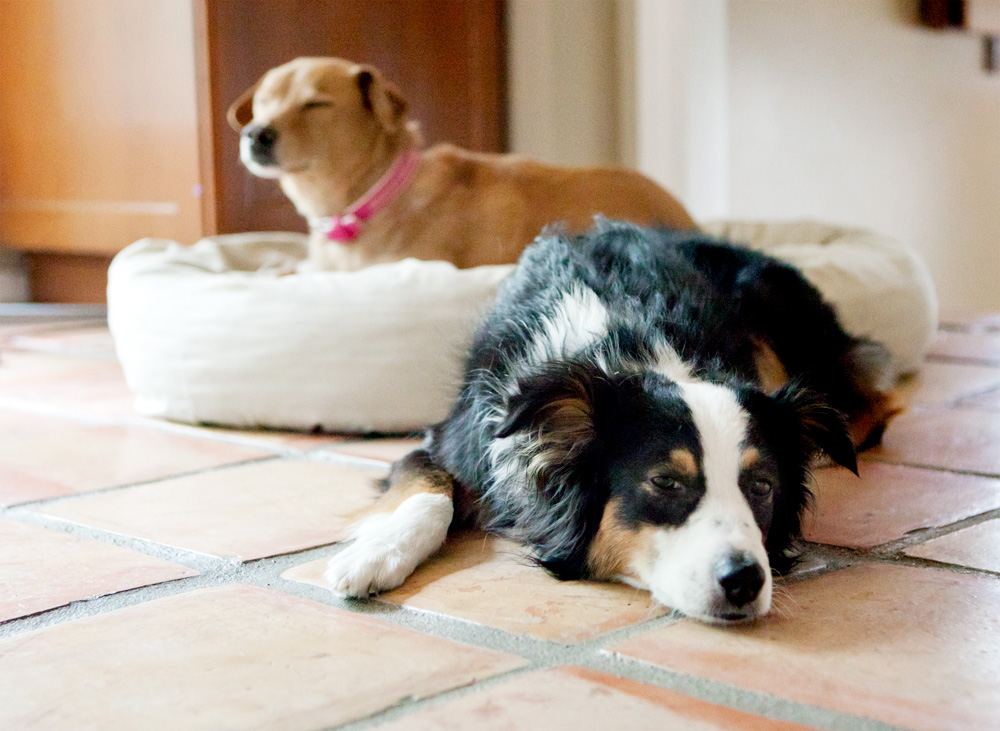 A couple of days ago the temperature reached 103 degrees, and both dogs stayed hunkered here in the basement where I work which also happens to be the coolest part of the house. They have no idea. There are dogs in Massachusetts whose hair totally frizzes up the moment they step out of the house, dogs who immediately start to sweat just five minutes after a shower. So spoiled, these guys. They don’t even have to buy mousse for those tresses! They don’t even have to get up and get themselves a cold pop!