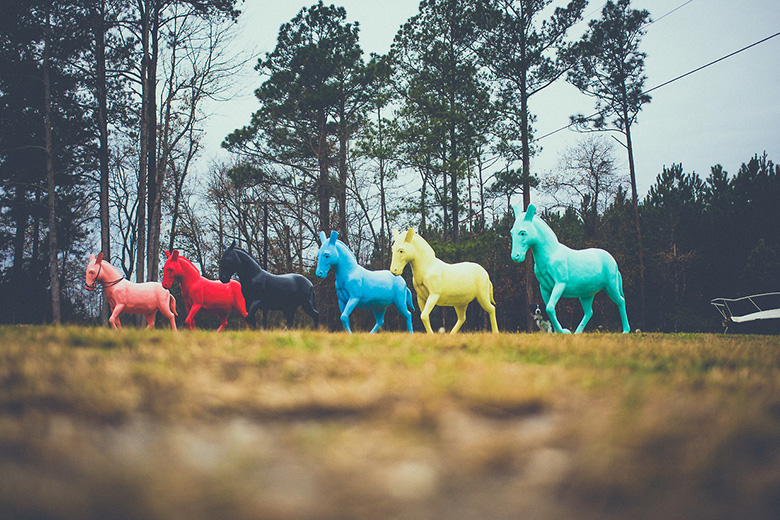 – 10 Things Only People From Los Angeles Will Understand”

– As an Anglophile I could not love this more: a tour of the British Isles in accents

I had driven to the Target back in 2000 to purchase an electric griddle for pancakes, but Radiohead’s OK Computer was playing and “Exit Music (For a Film)” came on and it was snowing and perfect and instead of going in for my griddle, I sat in my little green Nissan and sobbed until I looked like Alice Cooper.

– THIS IS A GENERIC BRAND VIDEO.

– Why We Love Sad Songs

– A letter of note from Helen Keller:

I have the joy of being able to tell you that, though deaf and blind, I spent a glorious hour last night listening over the radio to Beethoven’s “Ninth Symphony.”

– Image is Everything: The Secrets of Body Language

"My friends follow you so could you stop tweeting embarrassing things about me?" asked my son who once pooped his pants at a Dodgers game.

Endorphins are my favorite brain chemicals that sound like killing a homeless child.

The Australian "no" is eleven syllables.

Once upon a time I killed everybody on earth except the man most worthy to live: an obsessive-compulsive animal hoarder who heard voices.

i did it God! i finaly got 2 of evry animal ＮＯＡＨ．ＴＨＥＹ ＨＡＶＥ ＴＯ ＢＥ ＡＬＩＶＥ *noah looks at boat full of dead animals* do u kno how long this took

I just saw a guy with such big nipple rings that it took all my will power not to fold hand towels through them.

Big shout out to keys for being small jagged pieces of metal I keep in a pocket next to my genitals.