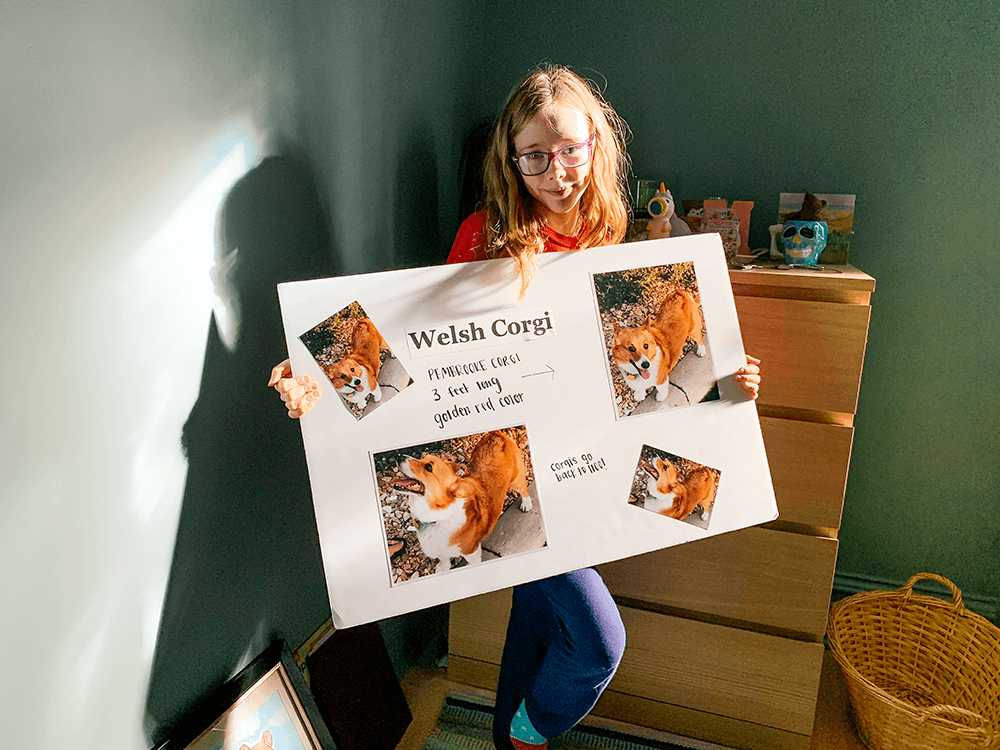 Dear lord, where am I? I’m pretty sure I turned in the final, final, final, maybe final edits on my book, the edits that also included everything that legal had marked, “Pretty sure you’re not gonna want to say that.” I’m hoping that when this thing gets released I get to somehow share the large swaths that got cut (and rightfully so), including several paragraphs about a party, a gay man, Neil Diamond’s “Sweet Caroline” and boob honking. Not actual hand-on-tit honking, but that was the gesture. And that gesture was not only communicated to the room, it earned me a very stern and condescending talking to. How dare I let a gay man pretend to honk my boob?

THERE IS NO GAY MAN BOOB HONKING IN MARRIAGE.

Turns out! TURNS OUT. Turns out that moving in with your partner is very helpful in many, many ways. A whole bunch of ways. Beaucoup de ways. It is rewarding and lovely and wonderful. I am so happy that we made this move and so are the kids. Walking with Marlo to school in the morning has been one of the most rewarding aspects of this, and I am so grateful for that time I get to spend with her. And yet, turns out. TURNS OUT. Moving in with your partner doesn’t necessarily solve your day-to-day problems that you thought it was going to solve. Like, the dog keeps pooping and I have to clean it up. Why did that not stop? Like, every single day, that dog. Stop pooping!

I’m still handling all the homework and all the driving to and from various after-school endeavors and all dentist and doctor and orthodontist appointments. I’m still doing all the parent-teacher conferences and late-night talks with a 14-year-old who is learning some hard lessons about what it means to grow up. And my mother, because of all that I went through—all that I write in detail about going through in the book I just finished—picked up on the fact that I have now added about 20-30 minutes to each round trip I take when chauffeuring the kids to and from activities. And she declared to me that she was going to help out with those 4th grade oral reports and projects, don’t even think about arguing with her, she has a direct line to the Mormon God and can flood your house or give you a sudden, unexplainable wedgie with the snap of her finger.

I’ve witnessed it and have also been a victim.

Marlo has to present an oral report every month, and I won’t get into the details here concerning my public speaking endeavors in 4th, 5th, and 6th grade. Only to say, I won the state contest in 5th grade with a very patriotic and conservative and Rush Limbaugh-inspired speech about Paul Revere, and sometimes I wake up from a dream reciting that goddamn speech, specifically the poem by Henry Wadsworth Longfellow:

Hang a lantern aloft in the belfry-arch
Of the North-Church-tower, as a signal-light,–
One if by land, and two if by sea;
And I on the opposite shore will be,
Ready to ride and spread the alarm
Through every Middlesex village and farm,
For the country-folk to be up and to arm.

I REMEMBER EVERY FUCKING WORD. I held my index finger up when I said, “One if by land,” and then two fingers up with, “Two if by sea.” And then I was Bill Clinton with the presidential hand gestures as I recited the rest of those words from memory.

Marlo gave her first speech last week. And you’ll never guess what it was about. Never. Not in a million years. Because she doesn’t eat and sleep and dream and draw and write and paint about corgis. CORGIS CORGIS CORGIS. Uughhhhhhhh. Rainbow corgis, laughing corgis, growling corgis, corgis in Halloween costumes, corgis with their heads hanging out of car windows, corgis snuggling with kittens, corgis snoring, corgis manipulating you with their adorableness like some masterful sociopath who suffers from borderline personality disorder.

Pro tip: you cannot treat a personality disorder with medication. So do not adopt a dog or a friend who suffers from it (CORGIS TOTALLY DO, SHUT UP) into your life who is not willing to do cognitive behavioral therapy. Lots of it.

Someone asked me on Instagram if a corgi is going to join our family in the near future and I responded, “To quote Marlo, ‘Can we get a corgi when Coco dies—I mean, I don’t want Coco to die. I promise. But I might die without a corgi.'” What a manipulative breed of dog!

My mother helped her assemble a poster board with photos and the bulk of the text and facts she needed to commit to memory:

Then I spent afternoon after afternoon, after afternoon, after afternoon helping her practice the speech. And she didn’t fight me on it and loved that she was going to get to talk about corgis for five whole minutes in front of her class. And there was this one aside that I thought she should add given what she had found out about this dog: some people believe that the “woodland fairies” gave us the corgi, and evidence of that is a marking on the left side of the dog where it looks like the fairies strapped a saddle to their backs and rode them around.

When she first recited the text to me she mumbled under her breath, “I mean, how cute is that? A fairy riding around on a corgi.”

And I had her stop right there.

“You should pause and say that out loud, Marlo,” I told her.

“But, won’t they laugh at me for that?” she asked.

“No!” a assured her. “Not if you say it like like, ‘I mean, come on. If we are on the topic of things that are adorable, is there anything more adorable than that? I didn’t think so.’”

And there she was in class giving this speech on sociopathic corgis and when she got to that line she said, “I mean, imagine that. A corgi riding around on a fairy.” And she said it in the exact tone that we had practiced. The class was so awed by her delivery that no one caught it. No one did. She didn’t even catch it. That class only wanted to hear more about this awful, awful, awful dog.

And then it was over. Those hours and afternoons and nights of work were over, on to the next project! And that would be? A diorama of all of Utah’s different ecosystems. Thank the Mormon God for grandmothers who are retired and routinely take walks and collect twigs and rocks and various fauna, grandmothers who have visited almost every single state park in Utah and taken loads of photos of various wild animals who have become used to the tourists, grandmothers who taught their daughters the key points of a good public speech who could then in turn teach the granddaughter who got a perfect score on her corgi report. DESPITE CORGIS RIDING FAIRIES. Can you even imagine.

One thing though: Marlo had a “self-evaluation” paper she had to fill out and she docked herself three points! WTF, KID? Double-You-Tee-Eff, kid. She claims her thoughts were not very organized, and the teacher circled the docked points and inserted several question marks, like, “Um, Marlo? Dude. This is the paper where you get to brag about yourself even if you haven’t earned the right to brag. Brag next time, okay?”