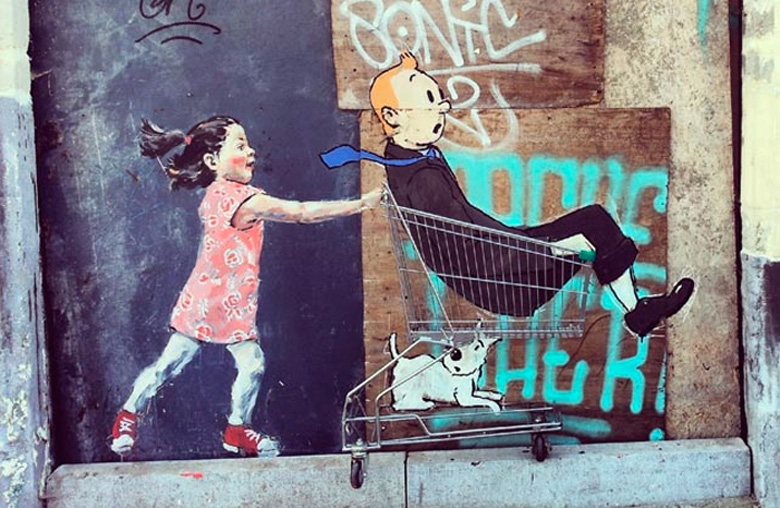 – Woman dances like nobody is watching at LAX Airport, and my, how she can dance.

– By far one of the best accounts on Instagram. See: this.

– Big Hair, No Sitting, Velcroed To Your Pillow: What It’s Like To Live Weightlessly

– The Sad Off with Samuel L. Jackson and Anne Hathaway

I chew my M&M’s twice as long as necessary because fitness.

I thought my praying mantis would like coming to church with me but he’s just flying around being a total dick.

That which doesn’t kill me is everything so far.

I misunderstood my wife when she said she wanted something sweet and now I’m naked, covered in honey and not allowed on the furniture.

I had a great dream about birds. There weren’t any.

DIY Tip: You can make your own caffeine free Diet Coke by breathing in deeply!

Hubby’s old girlfriend poked him on Facebook but I didn’t overreact I just hung his naked body on a meat hook and peeled all his skin off.

Lil Wayne is what happens if E.T. had gotten lost in a high rise instead of a corn field.