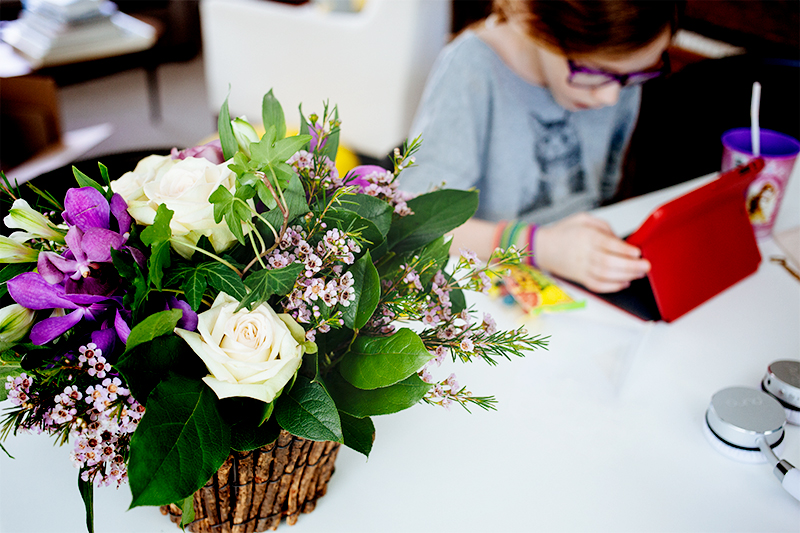 I’ve mentioned that when we moved we downsized by 75%, and about a month ago while walking through Costco I stopped dead in the paper towel aisle—BY THE WAY, my Costco, the Costco I attend, it is the biggest Costco in the world. Full stop. Period. Boom. The End. I don’t wanna hear nuthin’ about your wimpy little stadium-sized Costco. My Costco is bigger than Italy.

(Oh no, prosthetic balls. I alluded to them again. Do you think Lance is ever going to read this? Probably not. It’s safe from time to time to drop this inside joke that lives on my phone. Plus, I have friends who are lawyers! If he ever did flip out I would pay their hourly fees!)