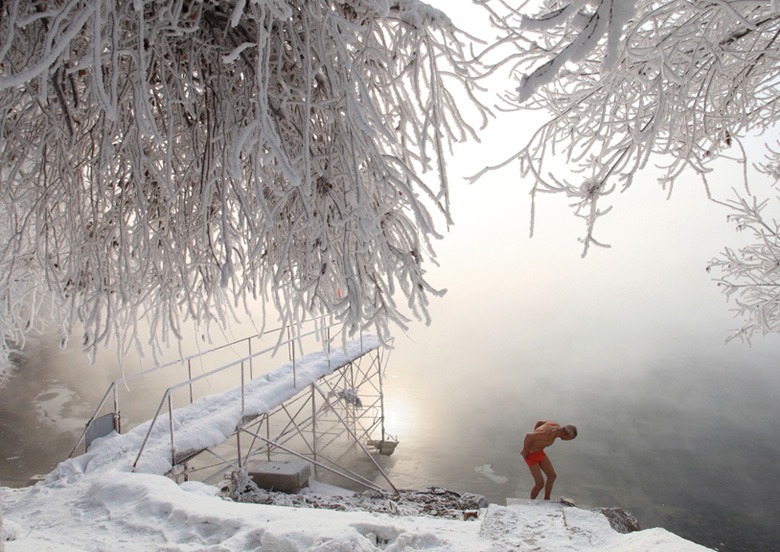 – Sexism Fatigue: When Seth MacFarlane Is a Complete Ass and You Don’t Even Notice

I am tired of being called a shrieking harridan for pointing out inequalities so tangible and blatant that they are regularly codified into law. I am tired of being told to provide documentation of inequality in the comments sections of a website where a staff of smart women documents inequality as fast as our fingers can move. Like, you might as well write me a note on a banana peel demanding that I prove to you that bananas exist.

– In defense of the happy girl:

There’s generally only a small window of time when girls have that mien of utter at-homeness in the world—it gets snuffed out in many of them by age twelve or thirteen, when their glance turns inward, scrutinizing. Anne has somehow managed to retain that bright look, and many people would like to wipe it off her face.

– 15 minutes of people falling awkwardly. Warning: it hurts to watch this.

– Considering I can’t punch a speed bag without it hitting me back in the face, this is unreal: guy punches a speed bag to the rhythm of a song.

– “I told my wife to wake me up every morning with a sharp slap about the face. These are the results.”

– I could not possibly love him more: Ryan Gosling Gets Embarrassed by a Dish Towel

— Here Is Everything I Learned in New York City:

People complain New Yorkers are rude, which is imprecise. New Yorkers are some of the kindest, most good-hearted people I’ve ever met. But New Yorkers are busy, and they cannot tolerate dawdling. And that’s a challenge, because the city is a choose-your-own-adventure game of constant decisions: Cab or subway? Express or local? Highway or side street? Which do you want? Answer now!

– Excuse me, Ms. Pointer. You are wrong. THIS is the gayest.

A few of my favorite recents tweets:

“So how are you qualified to administer torture for the CIA?” “I raised 2 girls, & used to brush their hair.””You’re hired!”

When you say “9 out of 10 forest fires are caused by humans.”All I hear is “there’s a bear out their that knows how to use matches.”

I feel like I’m the only parent having their kid’s birthday party at this Hooters.

It’s amazing how authors always make their books metaphors for exactly what’s happening in the lives of the book club members who read them.

You know, it’s easy to make fun of someone just because they’re different. It’s fun too.

Pretty psyched that I’d still have two wishes left after giving dogs the ability to roll their eyes.

My mom and I do this thing where we say the same joke and I look at her like “I’m not ready” and she looks at me like “you can’t fight it.”