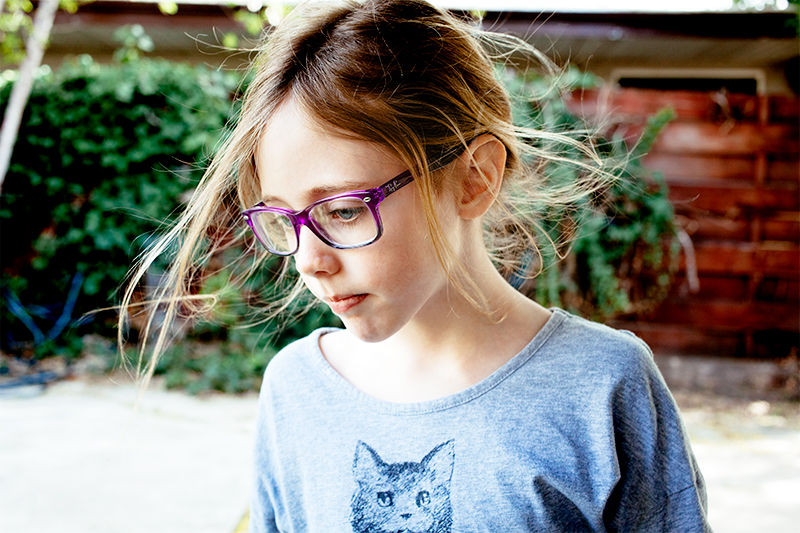 For the last six months I have been actively trying to foster a love of reading in Marlo that has up until this point been as absent as anything with color in Leta’s diet. It’s true, Leta’s menu hasn’t changed much from the four staples that I know will keep her body up and running: frozen burritos, Cheerios, cheese pizza, and the delicious outrage of judgmental strangers on the Internet.

I was talking yesterday with someone who doesn’t have kids, relaying the anecdote that I wish I could take credit for Leta’s ability to read as voraciously as she does—over the weekend she said her English teacher challenged the students to read 20 pages of a book a night, could I even believe how ridiculous that is. Knowing that Leta reads entire books in one sitting, I nodded and said, “I wish I had been in that room to witness your epic, deafening eye roll.”

But then the second kid comes along, and is all, “Letters? Who needs letters! Guys, I need to scratch my butt and rearrange my underwear, and I’m going to climb up on the table in the middle of dinner to do this. It’s the only place that feels right.”

As a parent you best be careful taking credit for anything.

Part of Marlo’s afternoon routine involves 20 minutes of reading, on top of her other homework and piano practice. And then after she gets ready for bed, she reads to me for another 20 minutes before I sing her songs and say goodnight. That’s a solid 40 minutes of reading per day, and I’ll just go ahead and admit that sometimes—OFTEN, MORE OFTEN THAN NOT, A LOT OF THE TIME, MANY TIMES, ALWAYS—I will start to daydream and drift off into thoughts that have nothing to do with the book she is reading at night. I am not proud of this and am trying to be better about being in the moment, but you guys. I don’t like reading fiction, and she’s reading a lot of fiction, and none of it involves incest, adultery, battles between family members that end up in beheadings, or really angry dragons.

I need sickening and gruesome plot lines to stay in the moment. There’s your self help tip for the day.

One night last week she was reading a chapter in an Ivy and Bean book, a series she loves when out of nowhere I started paying attention. She was sitting up in her bed, a little hunched over the book when she read these two lines:

“Eric’s not at school today,” said Vanessa. “I wonder if he ate five hundred M&M’s.”

“He didn’t,” said Dusit. “He ate a hundred and twelve, and then he threw up.”

And then she stopped, hanging on to the ending “p” sound and idea of the last part of that exchange. After a few seconds of silence, I realized sort of what was going on inside her head and I completely lost it. I started laughing so hard that the bed shook and almost made her lose her place in the book. Except, what was going on inside her head was even better than I could have imagined.

She started laughing, too, and in the middle of a giggle she asked, “Why are you laughing?”

I caught my breath and answered, “I guess because you’re just going along in this book about elementary school kids and suddenly, out of nowhere and with no warning, there’s vomit and gore.”

“Yes,” she said and giggled again to affirm me. “But, why that specific number of M&M’s? Why a hundred and twelve? Was he there counting all of them? This is so weird.”

This made me laugh even harder, and she continued, “If he had eaten only a hundred and eleven, would he have been okay?”

YOU. GUYS. Bottle this kid up, shake the container, and let it explode at parties. She is so marvelously herself, so unique and different from her sister. Not that there is anything wrong with her sister, but as a parent these differences can be so surprising and delightful—and yes, challenging at times—that sometimes you’re just going along, doing the nighttime routine with your younger child and suddenly, out of nowhere and with no warning, you remember again how glorious it is to be alive.