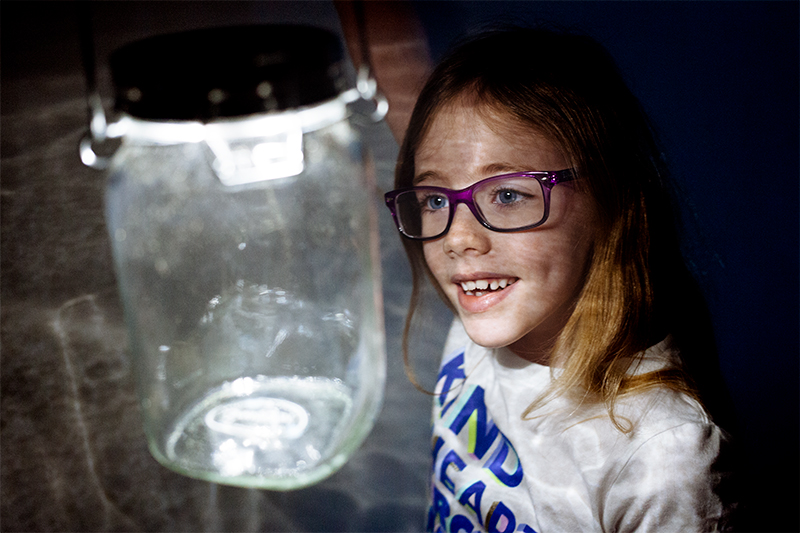 In this photo Marlo is holding my Mother’s Day present, something called a SONNENGLAS, a mason jar with a solar panel lid containing LEDs that you can light up when the sun goes down. It was developed in South Africa as source of light for people in areas with no access to electricity, and they asked me if they could send me one. Considering that my children will not make me breakfast in bed or give me a few hours off on Sunday, I said yes. When it arrived I opened it in front of them and said, “Look! You gave me the gift of light!” And told them to nod as if they had any fucken clue what I was talking about.

No, I am not batshit crazy. I am a full-time single mother, but I can see how the two conditions are so easily confused.

Earlier this week on Facebook I started crowdsourcing ideas about where to stay and what to see when I go to Paris this summer for three weeks while my children are in New York. This summer they will be gone for almost seven straight weeks, a number of weeks so high that my stepfather—a skilled woodworker who had a few unfortunate encounters with a sliding miter saw—doesn’t have enough fingers to count them all.

Sorry, Rob (that’s my stepfather’s name, and I know my mother is reading this to him). One day you had to know that your severed fingers would eventually make an appearance on this website.

He is seriously fantastic at Halloween parties.

Leta has the option this year of attending six weeks of sleepaway camp in New Jersey. She’s been keeping in touch with her friends from her three-week sleepaway camp last year through Snapchat and Instagram, and she’s been begging me to allow her to be gone for the whole shebang. I fully support her decision and desire to do this, because holy shit! Remember the camp in Parent Trap? The original one from 1961 starring Hayley Mills? The one with the cabins and the lake and the dreamy idea of being out in the woods with friends and suddenly finding out you have a long lost twin you never even knew about?

Minus the twin part—unless her father attends the camp and she sees him and is all DUDE I LOOK JUST LIKE YOU—that’s the kind of camp Leta gets to go to! TANGENT: you guys do know that Hayley Mills is the mother of the lead singer of Kula Shaker, right?

I know some of you are scratching your heads right now going, Hayley Mills? Kula Shaker? Who are these people? These things? What on earth is she talking about? Well, guess what, Brianna. (Or is it Briannah? Is it Bryanna? What is it with the urge to add the “y”, people. I’m looking at you, UTAH.)

IT’S CALLED GETTING OLD AND IT HAPPENS TO EVERY ASSHOLE ON THIS PLANET.

Because of the logistics of Leta’s camp schedule, Marlo will be in Brooklyn with her father the entire time. Normally I would try to break up a seven-week stint into smaller, less heart-breaking segments of time away, but this is how it has to go down this year. And when I look at that space on my calendar, I can feel my sternum starting to crack against the pressure building inside my chest. I have said this so many times, and I’ll say it again: I hate being in my house when my girls are not here. It hasn’t ever gotten any easier, the pain of it just sinks a little lower in my bones each time they are gone.

My friend Casey commented on that post and I hope they don’t mind me sharing what they said here, because they so fucking get what I’m talking about:

The ONLY thing that has helped me through this shared custody disaster is always doing things that are annoying to do with a kid on the days I don’t have her. Like going to Target. Or the gas station in the rain. Dropping books off at the library without getting a kid out of the car and convincing her to get back in. Day drinking. Shoveling snow. A month in Paris.

I am so happy for my kids and the experiences they are living. They will be able to call upon so many bits of wisdom throughout the rest of their lives from the physical and emotional ways they have navigated living so far away from their father as kids. However, it still sucks.

Knowing that this time away from them is fast approaching, I took the advice of a friend and decided that I should seize the opportunity to visit the one place in the world that I haven’t been, the one place I want to visit most. I had grand ideas when I was 39 about spending my 40th birthday at the Eiffel Tower, but life took a few major twists and turns and nosedives. Instead, I will be spending my 42nd birthday at the Eiffel Tower while using the energy and inspiration of the city to write about how I survived the worst year of my life.

It’s going to be a fucking page-turner. Well, at least the part about my depression. And how someone tried to use it against me in a court of law.

Was that a spoiler? Hell, I haven’t even told you guys about the IV track marks I had to hide from the teachers at school. And I wasn’t doing any drugs.

I need to get out of my home, away from everything here that would distract me from this project, the things I would use to procrastinate—all the crap I could get organized in my house and in my office, the work I need to do in the yard, the emptiness of my girls’ bedrooms. And what better place in the world to write the story of coming up and out of a darkness so terrifying that I had to be willing to die in order to stay alive: the city of light.

I welcome any ideas you have to share, and I want to thank you. Thank you for being here. Your being here has opened up the world to me, and I won’t ever take that for granted. And I promise you I will not squander what you have given to me.