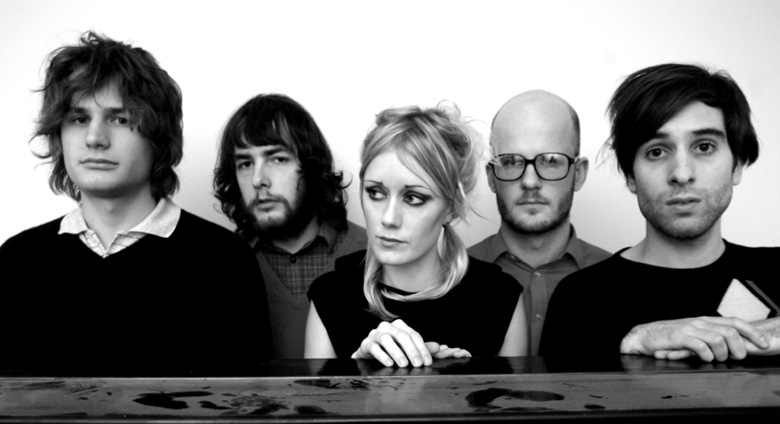 This five member indie pop band hail from Stockholm Sweden, and I can only describe their sound as “the four years I spent in Provo, Utah going to BYU.” They take me right back to the early Nineties, to the mornings I’d get up at 4AM to cram for the test in my 7AM English literature class, making sure I had my favorite mix CD in my Walkman, and heading uphill to campus. I had a friend back home in Tennessee who would constantly introduce me to music I hadn’t ever heard before, most of it British, a lot of it new wave, and those CDs were the best part of my BYU experience. This song called “Homeboy” by the band Adorable is pretty much the spirit of my college years filtered down into four minutes and thirty seconds:

, and it might as well have been one of the CDs my friend shipped to me in 1993.

For those of you too young to remember the late Eighties/early Nineties, this is what it sounded like: