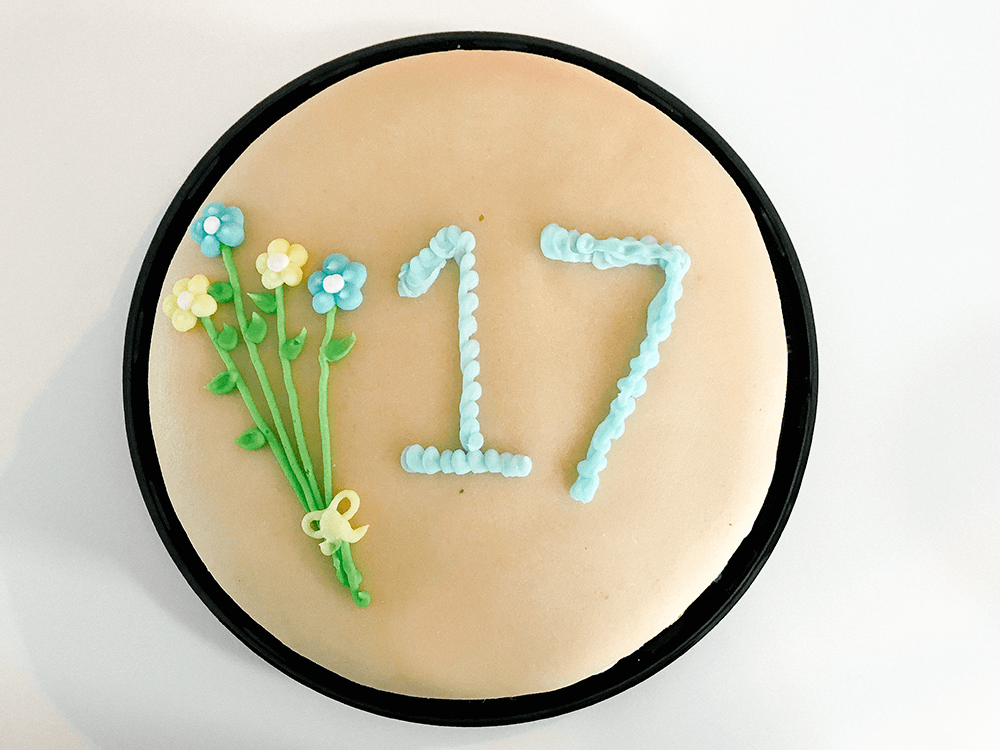 17 years ago this week I gave birth to a website. Hurt like hell because it came out feet first with a whole bunch of hand-coded HTML tags stuck between its toes. Within a year it had cost me my relationship with my family. Jason Kottke said this in response to an email I’d sent him within a couple months of its birth to ask if he had any friendly advice: “I mean, there’s some really funny stuff in there, but you do realize that your family is going to find your website, right?” And then it cost me my job. Hey, Joe Bose and Pat Wirz! Remember what a privileged jackass I was?! But ultimately it reached the golden years (ages 8-11) and I forgave it. And then it turned 14. That’s when I had to take away its phone, remind it to carry extra tampons, and YOU ARE NOT ALLOWED TO TALK TO ME IN THAT TONE OF VOICE EVER DO YOU UNDERSTAND ME, LETA.

This is not going to be a post that reminisces about anything because I ain’t got time for that shit. Leta’s play starts tomorrow night—it runs for nine straight nights plus a matinée thrown in. She told me just this morning that she has to have foundation applied to her face and her hair braided a very specific way before I drop her off at the 5:30PM call time every night, a braid I had to google and, no. Do I even get into that here? No, I don’t because I stumbled across a video of a young and perky Mormon mommy blogger on YouTube giving a tutorial about this braid and I felt all 42 years of my age because I wanted to say to her, “Honey, one day your boobs will sag and I am not going to feel sorry for how you will think that this is the most unfair thing that has ever happened to you.” When she finds out that the whole story about Joseph Smith seeing God thing was all made up, she is going to get mascara all over her silk pillow cases.

The girls also have to play two solo piano pieces in front of judges next week, plus a piano recital, plus I am behind on my word goal for my book, plus I am so tired that I am worried something may be wrong with me medically, but whatever. Life is life is life is life. I think my problems are hard and then I sit down with anyone, could be you or you or you, and I’m like, WHAT PROBLEMS. I won’t give anything away but there is this one person who has this one single problem and when I heard about it I was like holy shit, I am so very grateful for my problems that they are not that problem. High five, My Problems! Y’all are the Valedictorians of Not Being The Most Fucked Up Situation Possible.

No, this week in celebration of the 17th birthday of my website I’m going to implore you to listen to James Blake’s cover of “Vincent” originally written and recorded by Don McClean.

This song showed up in Spotify’s Discover Weekly last month and I’d never heard the original. I’ve been a James Blake fan for several years—his song “Radio Silence” was the song I listened to most in 2016, That Most Awful of Awful Years. That songs’s main lyrics are based off a Bill Withers song called “Hope She’ll Be Happier With Him”, a song he has covered many times and TANGENT, SORRY! He covered this song at Bonnaroo in 2014 and changed up THE critical line from “I can’t believe that she don’t want to see me” to “I can’t believe that I really would leave her”. Could someone please help me decode this shit because I am in a deep, deep rabbit hole and cannot get up.

So I was drawn to the simple piano accompaniment and added it to my February playlist after hearing the first 20 seconds or so. And now I have become so full-on obsessed that I know for a fact that when Spotify comes out with my year end stats for 2018, it will be in the top five songs I’ve played this year if it doesn’t outright occupy the top spot.

Holy shit, his voice. And here is where I commit total blasphemy, I don’t care, call me all the names you want, but this cover deserves a place among the canon of Jeff Buckley’s rendition of “Hallelujah”. It’s just that goddamn good. His voice warbles and garbles out certain lyrics in the most awkwardly beautiful way, and then he gets to the lyric that offers the most generous humanity to a man who was tortured in the pursuit of interpreting life.

Let me back up a second. For those of you unfamiliar with the original, Don McClean wrote this song after reading a biography of Vincent van Gogh who shot himself when he was 37. He had this to say about it:

“I was sitting on the veranda one morning, reading a biography of Van Gogh, and suddenly I knew I had to write a song arguing that he wasn’t crazy. He had an illness and so did his brother Theo.”

And when no hope was left in sight
On that starry, starry night
You took your life, as lovers often do
But I could have told you, Vincent
This world was never meant for one
As beautiful as you

I cry every time I listen to James sing it, especially as he purposefully slows down his vibrato in the lyrics leading up to it. He can warble and garble and and bring me to my fucking knees with one thoroughly chewed note, that man. My god, that voice. That talent.

Side note: Anyone who is nerdy enough to be interested in this kind of stuff, here is a 19-year-old James Blake posting to an online forum asking for feedback about some tracks he’d basically done in his basement. Mind you James Blake has now collaborated on tracks with Beyoncé, Kendrick Lamar, Bon Iver, and Frank Ocean. And here are some links to that early work and HOLY GOD, one commenter was right!

“yeah man, your things are big”

Indeed, his things are big.

Happy birthday to this here teenager who is trying to decide where to go to college. It can’t use the funds I saved up for it if it chooses BYU, SORRY DOOCE®.

Side note to the site note: Oh my god, I just died. He posted this today: