It’s not about politics! I swear! 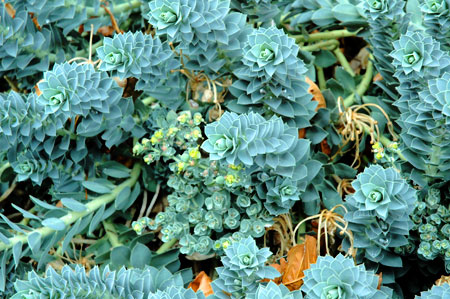 Email ArticleTwitterFacebookPin It
Prev Happy Annual It’s Time To Change My Hair Month
Next This one was taken in Autumn as well, on the same walk as that other one people thought was taken in the Spring