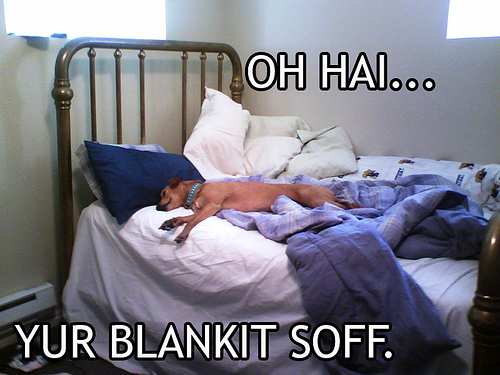 Last night was the last time GEORGE! slept under our roof as a tenant. This morning he left for Texas where he will be going to school next month. Since some of my more recent readers don’t know this, GEORGE! is my 22-yr-old half-cousin, half because his dad and my mom have a different father. This is usually enough to explain why he and I look so markedly different, and why sometimes we were able to pass him off as the child from Jon’s first marriage to a Greek heiress.

We let GEORGE! live with us this summer so that he could have a space of his own to figure out some things. In exchange for rent he agreed to cook dinner for us several times a week, and that was going fine until I realized I had gained 11 pounds since he moved in. I blame this not on my distinct lack of will power, but on his recipe for guacamole that ended with “and then scoop into Heather’s mouth until contents of bowl are empty.”

Chuck will miss GEORGE! the most, for sure, and today he had no idea what to do with himself now that his snuggle bunny had gone. I have seen more of Chuck today than I have in the entire last three months because normally he spends all of this time curled up on GEORGE!’s pillow: GEORGE!’s mother Mabel was here Friday night, and we all spent several hours on the couch swapping stories. If anyone can understand how hard it has been for me to wipe GEORGE!’s butt, it’s Mabel, God bless that woman. She talked about what an intense baby he was, how he had four teeth when he was two months old and in order to keep him satisfied she had to put rice cereal in his bottle. She’d put him in the electric swing after hours of being fussy, and because he was so insatiable he’d lie there and scream and scream and scream. And she and his two older brothers would just stand there, exhausted from all the turmoil, gaping at him, like, WHAT IS YOUR PROBLEM? Which is funny because HE DID THE SAME THING when we put him in the swing.