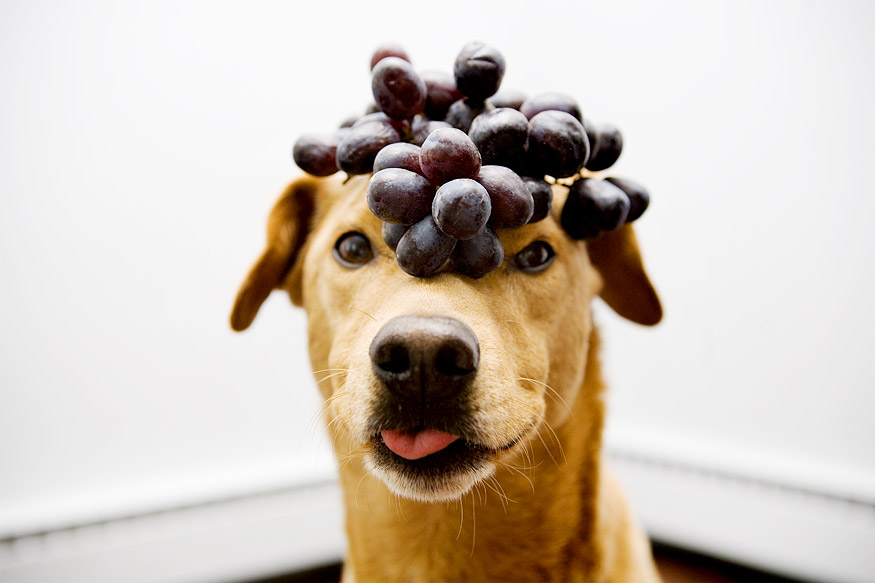 I’ve received many frantic emails since I uploaded February’s masthead from concerned readers who think that I was announcing Chuck’s death. THIS IS NOT THE CASE, INTERNET. The masthead is referencing the birthday of this website, February 2001, and that it is now seven years old. Chuck turns six years old next month, and even in his old age he can still balance fruit on his head.