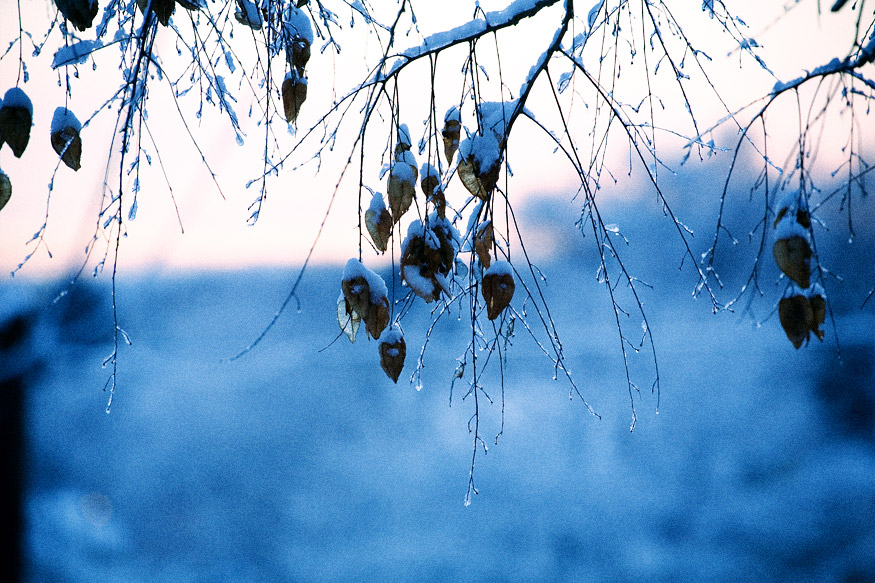 Jon often tells this story about how some freaky tree salesman canvassed all the new neighborhoods in the 50’s and 60’s and convinced everyone to plant this exact tree in their yards. They’re everywhere in these neighborhoods, and because they are fruit-bearing they are a total mess and leave crap all over the sidewalk year round. At one point, I think it’s in late fall, they drop these little round black seeds that look exactly like rabbit poo. And when I woke up one morning and our entire driveway was covered in them, I was all AN ARMY OF RABBITS HAS INVADED THE EARTH. WE’RE GOING TO DIE. And he was all, calm down. We’re going to die, just not yet.