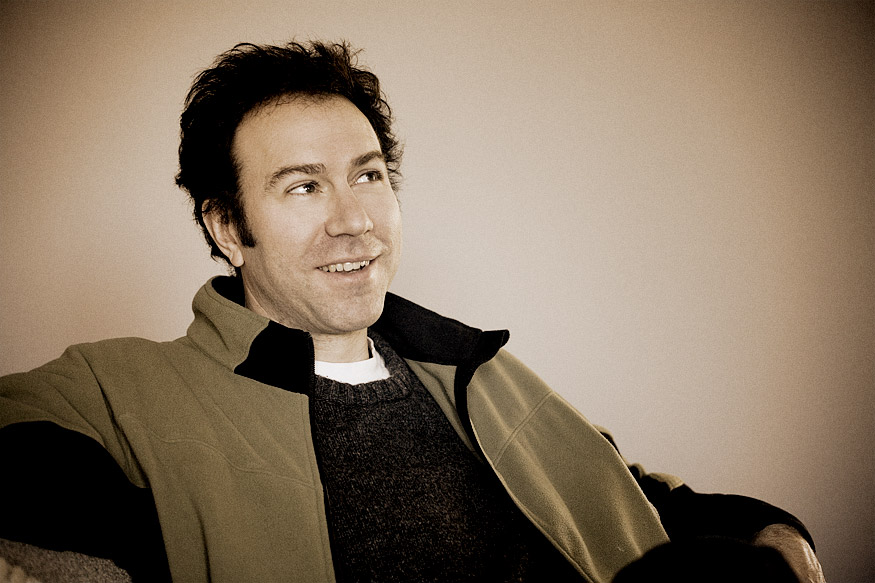 I took this shot of Jon before the haircut I gave him last night, although this picture does not do the majesty of his hair justice. It would start out like this when he got out of the shower, and then by the end of the day every single strand would be standing on end straight out from his head. Making him look like he was in a constant state of shock or crisis. Which wasn’t far from the truth.