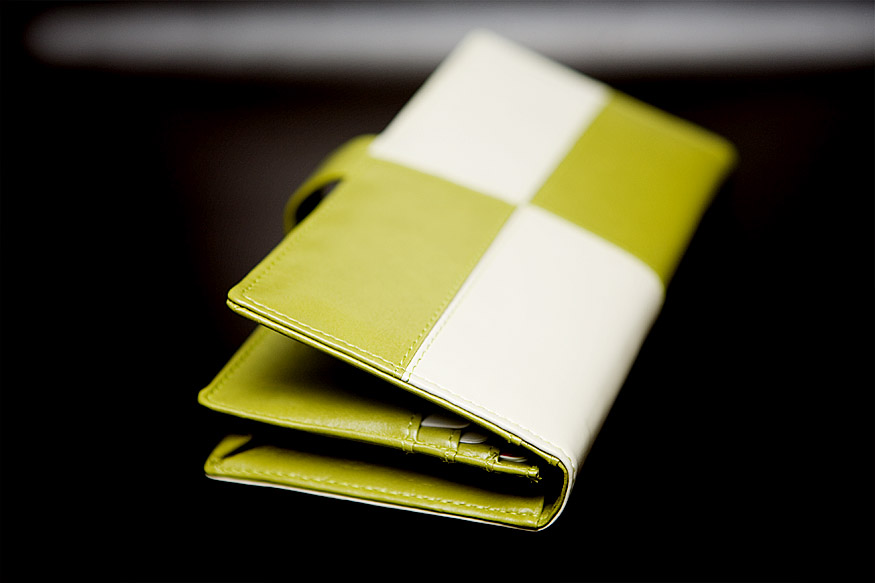 There is the cutest store called Paper-Ya on Granville Island in Vancouver, and if we had one in Utah I’d go broke. I limited myself to one purchase in the store and decided on this wallet from a company called Espe. I’ve been using a rather masculine wallet for over two years now, and Jon has always referred to it as the George Costanza wallet because I guess I have a bad habit of collecting receipts. It got to the point that I could no longer fold it, and it would barely fit in my purse. Time for a change, for something much more elegant and sleek, and now my massive collection of receipts looks a little more professional, a little less crazy.